How Is Parental Involvement Affected By The Presence of Predators?

How Is Parental Involvement Affected By The Presence of Predators? 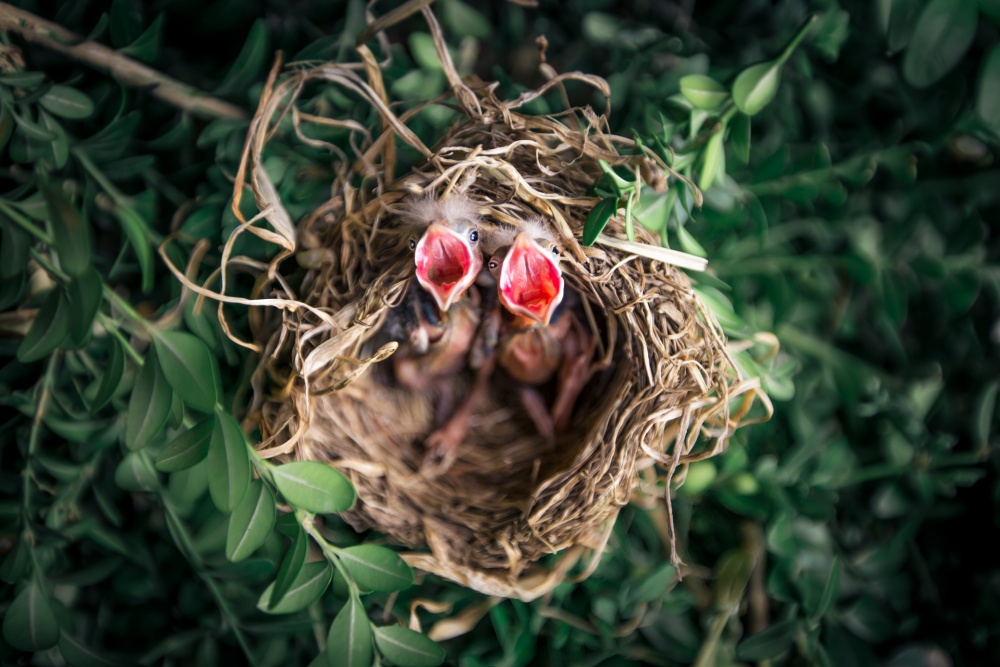 In the animal kingdom, high numbers of predators will inevitably cause some altered behaviour when it comes to parental involvement.

Some Parents Choose To Decrease Their Involvement

In several nesting bird species, parents decrease their parental involvement by limiting the number of visits to the nest to provide food for their babies. This is likely to reduce their own visibility to predators, but also to avoid disclosing the location of their nests. It is critical to be able to react to the presence of predation pressure. However, there are costs involved for the lower level of food provided to the babies.

Due to the high cost of increased parental involvement, extreme predation pressure is expected to result in a bet-hedging strategy. Parents effectively stop caring for offspring, leading to their ultimate deaths. Parents choose this strategy in order to conserve energy for re-nesting when the level of predation lowers.

Other Parents Increase Their Parental Involvement

Some parents will increase their parental involvement and attentiveness in response to the presence of predators. They may camouflage their nests, or take direct action against predators that are trying to reach the babies. This behaviour is costly, and is expected only if parental investment in a brood is already high. For example, if a substantial amount of work has been done and the chicks are almost ready to fledge.

Bird parents such as wrens, nuthatches, and chickadees increase their investment in their chicks. They increase egg mass, clutch mass, and feeding rate of nestlings when there are less predators. It makes sense for parents to invest to a higher degree during times of safety, since a time of increased risk could always be around the corner. Parents not only step up investment during egg-laying, but also during post-hatching development. This allows for chicks to reach a fledgling size earlier.

What If Parents Only Think That Predators Are Nearby?

Song sparrow parents don’t only respond to the direct presence of predators. They also respond to the perceived risk of predation. In some experiments that simulated predation pressure, researchers removed all predators from study areas, and then played their calls in the presence of nesting parents. In this way, there was no actual possibility that predation could take place. Of course, the unsuspecting parents would not have known this. Brood sizes for song sparrows with a high-perceived risk of predation are 40% lower than those without. This indicates that predation risk plays a key role in the population dynamics of songbirds.

The threat of predation may not be consistent in all areas where a species resides. This leads to flexible parenting strategies depending on the immediate environment. For example, mothers of the long-tailed skink (lizard) rarely exhibit any form of maternal care throughout their large range in Southeast Asia. Eggs are often left on their own once they are laid. However, in a single population on Orchid Island in Taiwan, mothers do exhibit more parental involvement. Here, they actively deter egg-eating snakes from entering their nests and consuming eggs.

This post is an excerpt from my book “Wild Sex: The Science Behind Mating In The Animal Kingdom.”