Adoptive Mothers In The Animal Kingdom

Adoptive Mothers In The Animal Kingdom 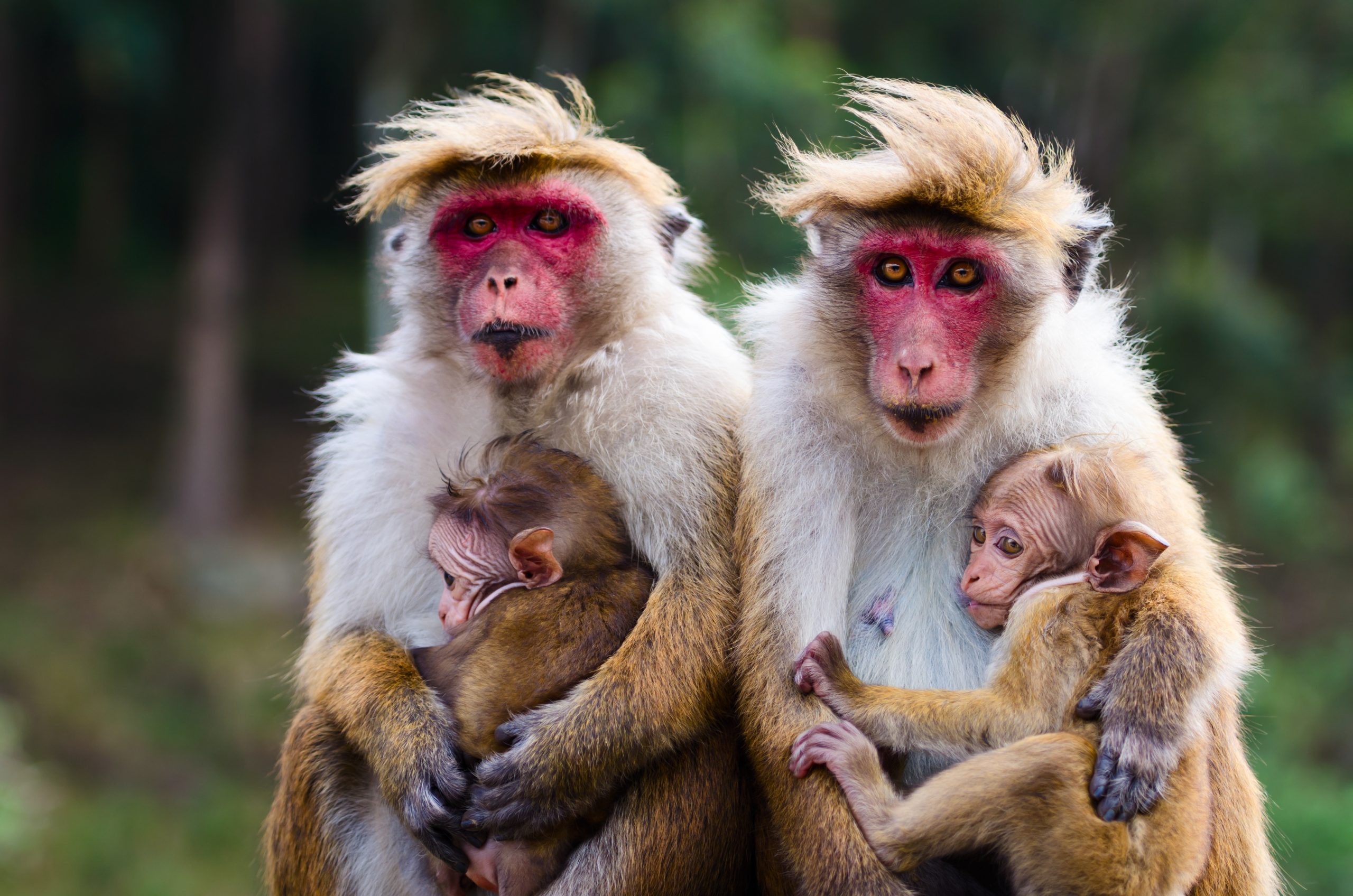 When a non-biological mother takes over complete care of an orphaned infant, it represents a great commitment. Biologically speaking, it doesn’t make sense for a mother to provide an abundance of care to an unrelated offspring. There is no way for a female to increase her biological fitness by adopting an infant who doesn’t carry her genetic code. So why are there instances of adoptive mothers in many animal groups?

The Difference Between Adoptive Mothers And Allomothering

The copious instances of cooperative care that we observe in the animal kingdom often amounts to nothing more than moms lending a hand to other moms. Humans do this all the time.

When human moms have their children’s friends over for meals, playdates, or sleepovers, or even when they inadvertently keep an eye on all the children at the playground to make sure everyone’s okay on that big slide. This is called allomothering. It’s something that most if not all mothers provide to each other at some point. These aren’t tasks that necessarily go a long way to contributing to a mom’s ultimate demise or accumulation of biological fitness. They are easy day-to-day things that many mothers do all the time without even really thinking about it.

Animal moms of social species are generally good to each other and are almost always on both the giving and receiving end of some form of allomaternal care. The kinds of behaviours that are exchanged or provided are things like feeding, grooming, protection of infants, and carrying of infants.

Adoptive Mothers May Be Related To The Biological Mother

Adoption in primates generally involves relatedness between mothers. This is the kin selection hypothesis. It could easily represent a scenario where a sister or aunt adopts an infant following the death of its mother.

Scientific literature has many detailed instances of primate adoption. However, there is no consensus with respect to the scientific conditions under which one would expect it to occur. Primates are complex creatures with a myriad of factors contributing to most aspects of their reproductive and social lives.

Female primates are generally very interested in babies. When their own bodies are primed for motherhood, they are in the most likely position to either have one or adopt one. Females who have recently given birth are naturally motivated to interact with infants. They are also much more likely to become adoptive mothers to an unrelated baby than females who have never had children.

Adoptive Mothers May Simply Mistake An Infant For Their Own

In these animals, heavily pregnant females haul themselves out of the ocean onto beaches or rocky outcrops to give birth. They do this in large densities. Breeding harems on land can become quite crowded. Females aim for spots in the territories of the most powerful males.

Mothers fast for the three-week period of nursing their pups on land. Because of this, they don’t need to leave their pups unattended for long periods. Still, there are various disturbances that can separate mom from pup and result in the death of the pup:

Many young females, age three to five, are unable to successfully rear a pup in these conditions. However, they are also the most likely to adopt an unrelated pup, usually of about the same age. It may simply be a case of mistaken identity. In general, these species have poorly developed mother-to-pup recognition abilities.

The three-week lactational phase in elephant seals requires a massive investment from mothers. Motherhood ends once the biological and adoptive mothers return to the water. Pups are weaned cold turkey, and mom and pups exist independently. If an inexperienced mother provides care for the “wrong” baby, it’s likely that she gains some valuable experience anyway.

Adoptive Mothers May “Swap Babies” In A Reciprocal Adoption

Infant recognition is also an issue for female eastern gray kangaroos. Full adoption is rare in this species. It is attributed to a case of mistaken identity when it does occur. The more kangaroos and joeys there are around, the more likely it is for there to be misidentification.

Typically, dependent infant kangaroos remain very close to their mothers during their first several trips outside the pouch. If a population has experienced a startling or threatening event, they need to flee the scene quickly. Moms usually perform a “nose check” with their offspring before they hop into her pouch to verify identities. However, if the situation requires immediate action and there is no time for a nose bump, the wrong baby could easily jump into the pouch. Once in the pouch, the joey takes on the scent of the mother. It may then be impossible to discern it from non-biological offspring for the rest of the lactational period.

A similar situation occurs in grizzly bears. Grizzly bears congregate near fishing sites during seasonal salmon runs. Cubs can get mixed up, ending in reciprocal adoption.

Moms of diverse species provide care to offspring that are not biologically related. The extent of this kind of care varies both between and within species. Families, populations, and societies of animals across the planet are better for the unspoken investment of adoptive mothers.

This post is an excerpt from my book “Wild Moms: Motherhood In The Animal Kingdom.”

PrevPreviousBrood Parasitism
NextHow Is Parental Involvement Affected By The Presence of Predators?Next