The Impact of Misdirected Courtship

The Impact of Misdirected Courtship 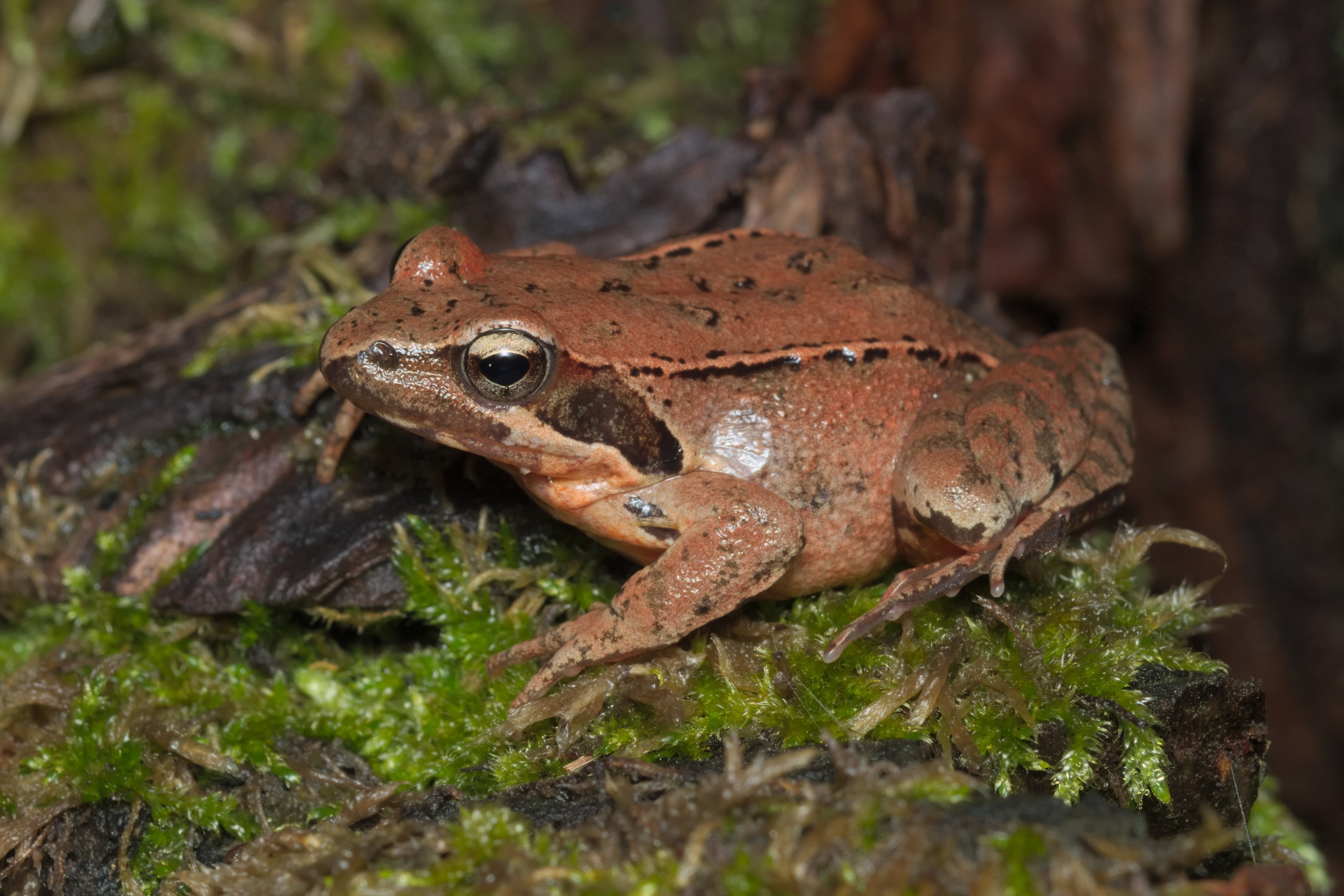 Misdirected courtship can lead to more serious consequences than the decreased biological success of a few individuals, as seen in the explosive breeding and “functional necrophilia” of an Amazonian frog.

When invading species threaten the existence of native ones, reproductive interference can have dire consequences, many having to do with aggressive (invasive) males courting native females.

Females Cannot Identify Males of the Same Species, But Still Need to Be Fertilized

For example, populations of the endangered frog Rana latastei are imperiled by misdirected courtship behaviour from an invading frog species Rana dalmantina. There are a number of forces at work here, from the aggressive male heterospecific courtship behaviour of the latter species, to the inability of females of the former species to recognize their own kind.

As conspecific males (in this case male R. latastei) become less and less abundant, females not only lose their ability to discern them from closely related frogs, they are also faced with a “need to be fertilized” when they have an abdomen full of mature eggs. This unfortunate predicament sets the scene for rapid extinction of the native species because females are more likely to keep copulating with the invasives.

Females of the Invasive Species Separate Themselves From Males, But Native Females Do Not

A similar scenario is playing out for a native endangered fish species (Skiffia bilineata) in Mexico. Invasive Trinidadian guppies (Poecilia reticulata) are wreaking havoc on the native fish due to the aggressive and persistent courtship by males of the latter on females of the former.

In fact, the male guppies both court and attempt to force copulations on female native fish even when females of their own species are present in excess. This aggression amounts to sexual harassment. Female Trinidadian guppies have evolved a mechanism to deal with it: namely by segregating themselves from males of their own species in deeper, faster water. The native fish females have not evolved the same tools to “deal” with the invasive males (i.e. they remain in the same area with them) so their demise via sexual harassment is practically inevitable.

Misdirected Courtship Can Impact the Distribution of Species

Misdirected courtship also has the potential to influence the overall distribution of species within certain microhabitats.

For example, the highly aggressive seed bug (Neacoryphys bicrucis) has been found to limit the biodiversity and composition of other aggressive, heterospecific courtship of females, creating a situation of “pseudo-competition”, a phenomenon that on first observation appears as though the seed bugs are out-competing other species for a certain resource (i.e. the plant habitat).

However, carefully designed exclusion experiments reveal that the true cause of the lack of biodiversity has everything to do with misdirected (highly aggressive and damaging) courtship on females of other species.