Why Do Primate Moms Continue Maternal Care For A Deceased Infant?

Why Do Primate Moms Continue Maternal Care For A Deceased Infant? 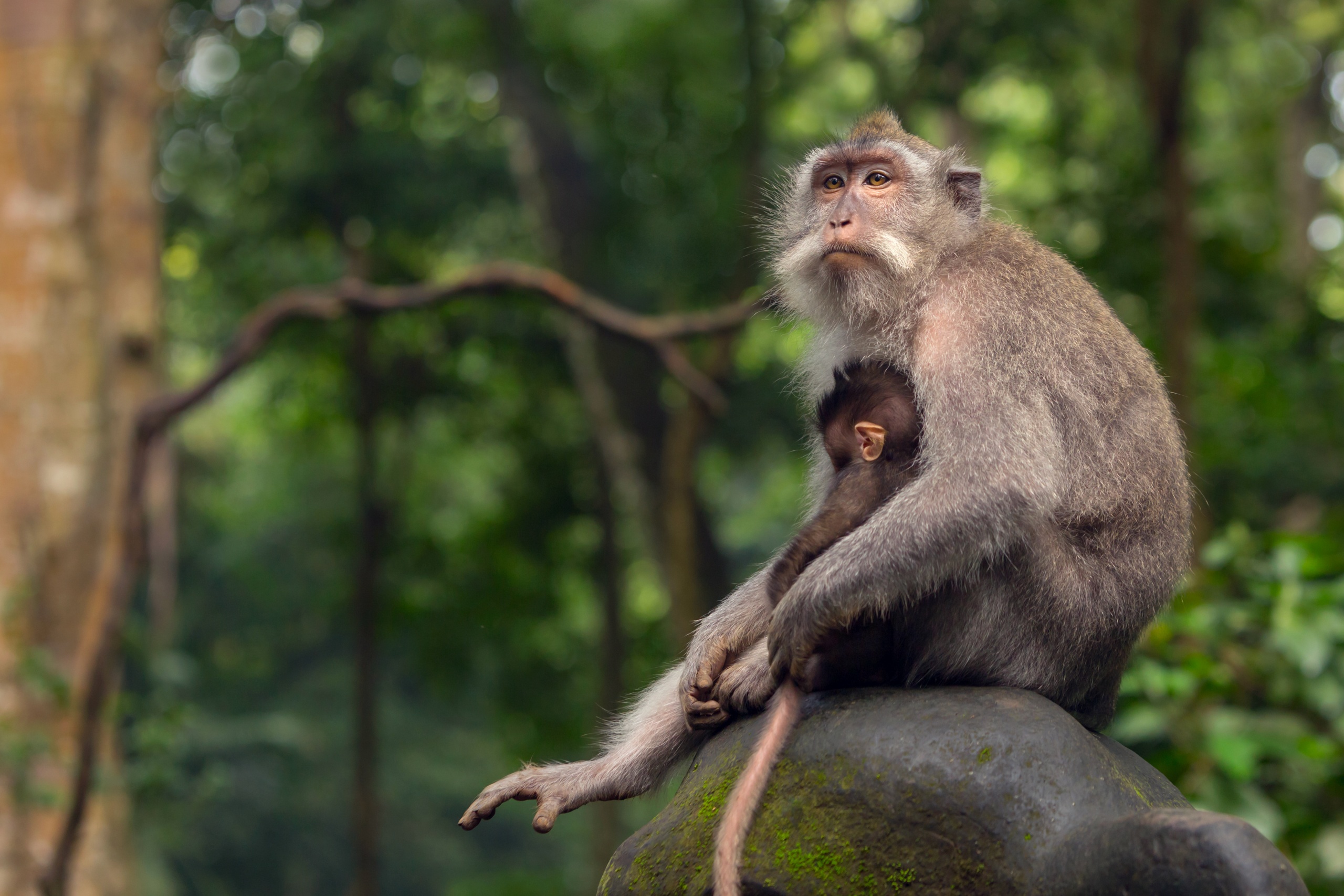 Multiple cases of primate mothers carrying and providing care to deceased infants have been observed. From chimpanzees and geladas to spider, squirrel, Japanese, and snub-nosed monkeys, mothers of diverse species have been known to carry and care for deceased young.

There have been several hypotheses proposed as to the existence of postmortem maternal care.

The postparturient condition hypothesis states that the circulating hormones in mom’s postbirth body influence how she reacts to a deceased infant.

Hormones clearly play a large role in the formation of the mother-offspring bond to begin with, and the initiation and maintenance of lactation, infant carrying, and other associated behaviours.

What’s not entirely clear is the role that hormones play in a mother’s body once the baby has died.

Is there an abrupt hormonal change or does it taper off slowly? How do each of these scenarios look from the point of view of a mother that continues to provide care to a deceased infant?

Since there is a massive amount of variation in the length of time that mothers show care to deceased infants, there cannot be an easy answer when it comes to the role that hormones play.

In some chimpanzees, mothers abandon the corpses of their infants well before their hormonal states return to pre-birth levels; however, in other cases mothers hold on to their offspring long after menstrual cycles resume.

There is clearly much to be said for individual variation in the mourning process.

The slow-decomposition hypothesis suggests that in environmental conditions conducive to mummification, mothers may continue to provide care to infants because the onset of physical conditions associated with death may be delayed.

Eventually, the signals of body decomposition become abundantly clear, but it’s possible that there could be an early phase of confusion with respect to the status of the infant.

Associated with the slow-decomposition hypothesis is the unawareness of death hypothesis, which essentially argues that mothers and other group members may not be able to instantly distinguish dead infants from live ones.

If it’s not inherently obvious one way or another, a mother who continues to provide care will be rewarded with her infant’s life if the infant was in a period of infirm or stillness but not dead. This hypothesis could explain continued maternal care for infants in the few days postmortem; however, the intelligence levels of primates far exceeds that which would be required to determine whether a decaying baby is still alive.

The ubiquity of the behaviour across species, and the complex emotional and cognitive capacities of primates, indicates a pattern of infant mourning and death rituatlizations.