When Tough Is A Turn-Off: Some Females Prefer The Underdog

When Tough Is A Turn-Off: Some Females Prefer The Underdog 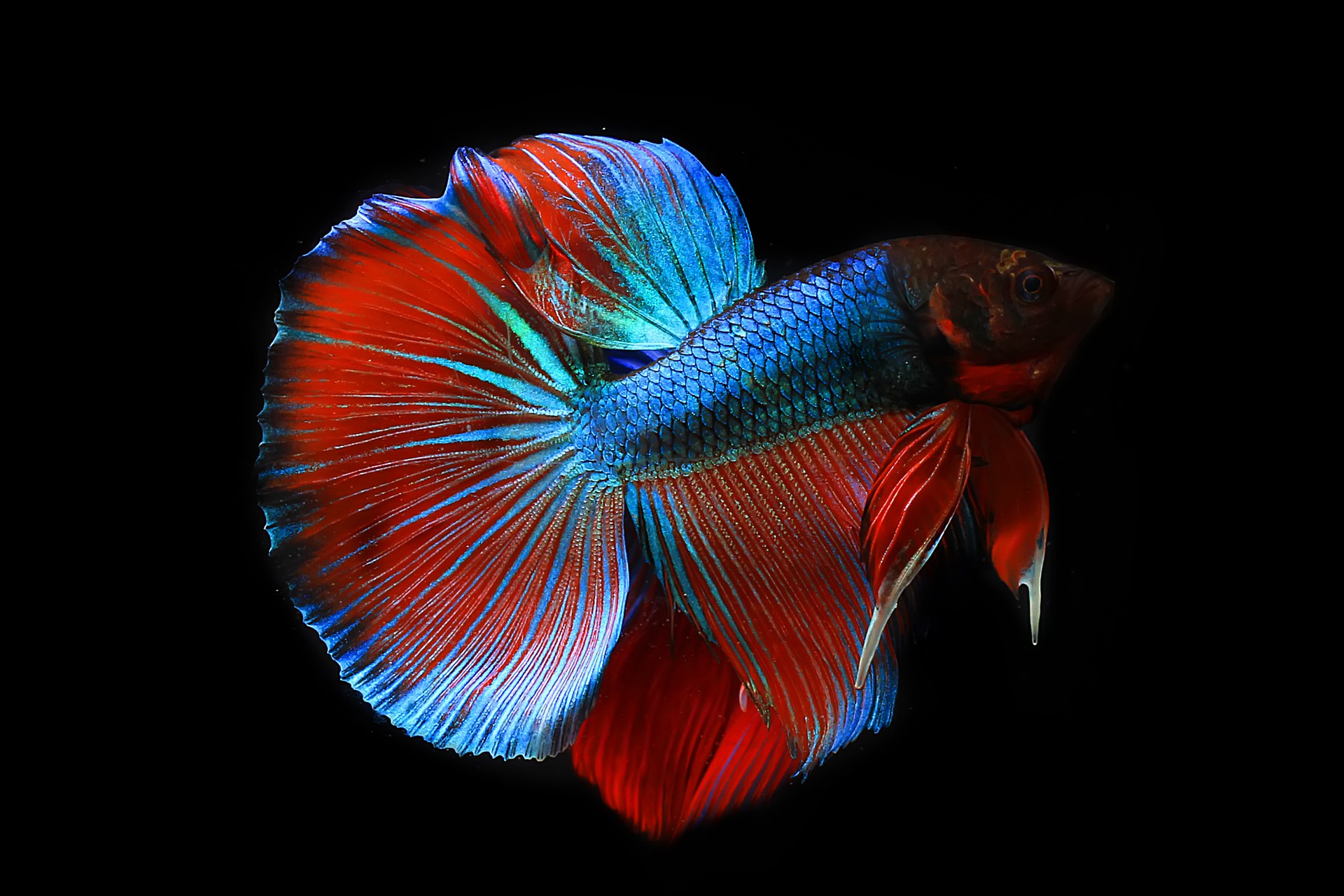 It is becoming increasingly obvious that animals rely on aspects of “personality” when it comes to mate choice. A discerning female may not always be drawn to the brightest, shiniest, or most vocal male. Instead, she may choose a mate for his disposition rather than his physique.

There are distinctive behavioural types within species. These variations affect the amount of sexual action received, regardless of other aspects of physicality. Distinctive animal personalities form the basis of many aspects of behaviour, including reproduction.

Females overwhelmingly choose to mate with lovers over fighters and dividers. This is probably due to the fact that over-aggressive males are liable to injure females during courtship. Why choose a mate who is going to take his overabundance of testosterone out on you?

Female Japanese quails tend to choose less aggressive males – those that have lost fights with larger males prior to courtship. These “losers” may not have access to all the resources that the “bullies” do, but again, they are not as aggressive toward their female partners.

In these birds, courtship tends to consist of males chasing a target female, continuously pecking her on the head and body, dragging her around by the feathers, and repeatedly jumping on her back. It comes as no surprise that females prefer the affections of a somewhat gentler suitor.

Male Coho salmon come in two distinct morphologies with two distinct personality types. Jacks are small and adopt a sneaky strategy when it comes to finding a mate. Hooknoses are large and aggressive. They tend to adopt a coercion sexual strategy towards females. Hooknoses have been observed to attack or even kill jacks if they come too close to a spawning female. They use their size and strength to mate with females, and often do so with great success. However, it’s not always brawn and machismo that win a female over.

Female Coho show a distinct preference to mate with jacks over hooknoses, spending a greater time digging nests and in oviposition posture when jacks are the sole males present. Both of these actions contribute to greater fertilization success for the jacks. It’s possible that females make with hooknoses purely to avoid the high cost of coercion (biting, chasing, and dragging). They do what they can to increase the chances of fertilization to cooperative jacks.