When His Courtship Display Attracts Predators

When His Courtship Display Attracts Predators 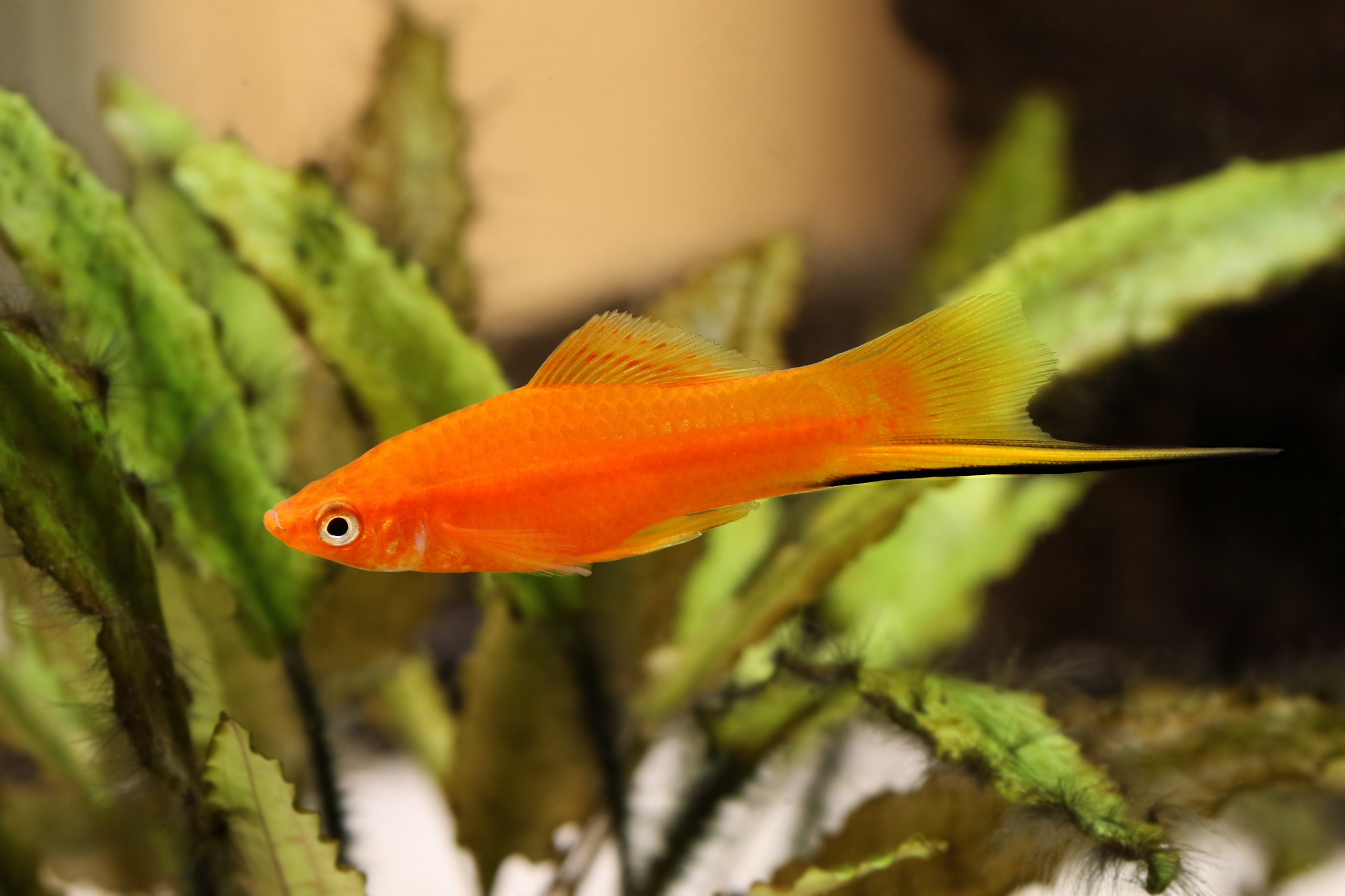 Predation is a common aspect of life for most members of the animal kingdom. It’s difficult to concentrate on wooing a partner with a courtship display when one’s life is at stake. Unfortunately, the showy sexual signals of many males have the side effect of making them even more noticeable and attractive to predators.

This is a classic evolutionary trade-off between the demands of natural selection versus those of sexual selection.

Swordtail Fish – Break Up & Make Up

Consider the conundrum of both male and female swordtail fish. The male’s tail (sword) is a sexually selected characteristic. Females prefer males with long tails. However, in the presence of a predator, females associate with short-tailed males instead.

This predator-induced plasticity in female choice results from the fact that males with large tails are more conspicuous. Therefore, they are more prone to predation.

Not surprisingly, females associating with said males are also at risk of being eaten. So, when predators are around, it makes more sense for females to choose a mate who is a less obvious target.

Interestingly, this altered preference of females is short-lived. They generally shift their attention back to long-tailed males a few hours after the threat of predation has diminished.

Wolf spider males can be either ornamented with large black brushes on their forelegs that are made even more enticing by a vibratory courtship display. Alternately, they may be without ornamentation. When faced with a predation threat, both showy and non-showy males cease their courtship activities.

If you’ve got expensive assets to protect, it makes sense to have a larger repertoire of responses to protect them.

In the case of lesser wax moths, the opposite seems to be true.

The most alluring wax moths have better body condition and attractive songs. These are both honest indicators of their biological fitness. Unfortunately for all male moths, desireable or not, their courtship songs are detectable by predatory bats.

This means that an increased risk of predation comes hand in hand with attempts at courtship.

High-quality males should signal less often when conditions are risky, because they have more to lose in terms of future mating opportunities. However, the high-quality male moths begin signaling to females more quickly.

It’s possible that they are exhibiting a “live fast, die young” strategy whereby they exhaust their resources and/or reproductive potential far sooner than less attractive moths.