What Is Traumatic Insemination?

What Is Traumatic Insemination? 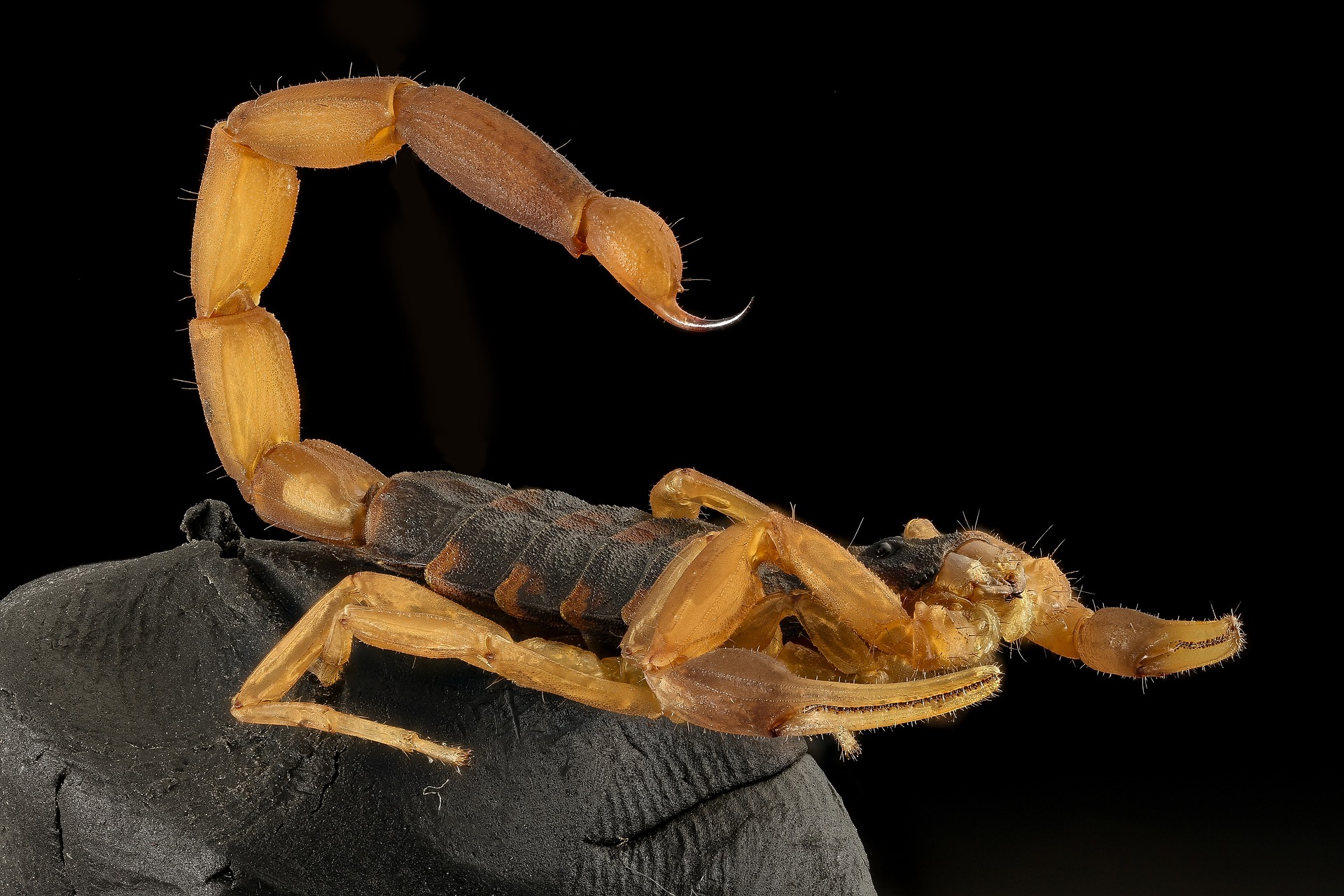 Traumatic mating has evolved repeatedly in several animal phyla. It is most common among arthropods – invertebrates with exoskeletons. Many kinds of behaviours fall into the general category of trauma, starting with those that involve non-genital structures that serve purposes other than those of direct sperm transfer.

The technical term here, which provides a delightful description, is extra genital wounding structures. It aptly describes the fact that these appendages serve to secure sexual partnerships with unwilling participants.

Male scorpions will inject their mates with several sexual stings containing a pre-venom. This may modify her muscular contractions. It acts as a form of tranquilizer.

Wolf spiders do not appear to secrete any kind of substance into their female partners during coercive mating. However, their massive fangs serve to keep them steadfastly secured. This leads to longer copulation durations. Females suffer from loss of body fluid and significant scar-tissue formation.

Anchoring, wounding, secretions, and we haven’t even reached insemination yet.

Males traumatically secrete all kinds of substances into females. There are those that induce refractory periods in receiving females so they refrain from immediate sexual activities with other partners. This allows the sperm they have already received to have a greater chance of reaching the ovaries.

There are also chemicals that:

Such chemicals are all utilized in exhaustive combinations. Substances may be injected directly with sperm or as a separate traumatic secretion transfer.

Although the most well-studied examples of traumatic insemination come from the world of bed bugs, they are not the only ones who engage in it.

Male sea slugs stab females with their sharp needle-like penises directly into their foreheads. It gives a completely new meaning to the phrase “Not tonight honey, I have a headache”. Sea slugs are hermaphroditic – the individual who does the stabbing is more likely to take on the male role during a particular mating.

Although piercing your partner’s forehead during sex seems absurd, it may be a remarkable demonstration of the power of evolution.

The location of stab wounds between individuals is remarkably consistent to a region directly above the central nervous system. This suggests that transferred secretions may have a sophisticated and complex reaction with neural ganglia. This kind of neurophysiological manipulation could act in a male’s favour by influencing female behaviour in such a way as to maximize his reproductive success. This has yet to be verified.

Sperm or other male-secreted substances need not be stabbed into a female in order for them to be traumatic. Male Aeolidiella glauca nudibranchs deposit a spermatophore (sperm package) on to the female’s back.

Through a delightful process called histolysis, essentially chemical burning, the sperm finds its way into her body. Compounds in the spermatophore break down the outer tissues of the female and allow for the passage of sperm.

Females are left with dissolved and decayed tissue that require a substantial amount of time and energy to rebuild. The mix of open lesions and sexual products provides serious potential for infection.

Why Has Traumatic Insemination Evolved?

Why would a male evolve to inflict such pain on his mates?

Traumatic mating provides males with some distinct advantages they wouldn’t otherwise get.

Males may utilize the power of traumatic intromission to remove other males from the pool of sperm competition. If it is possible for a male to discern the sex of a potential male partner, and he performs traumatic intromission anyway, it could perhaps be assumed that he is attempting to decrease the reproductive success of his homosexual partner by sexually wounding him, therefore tying up his energies in attempting to heal. In this way, more dominant males can copulate their competitors into submission, rendering them less able to achieve reproductive success with females.