What is the Evolutionary Purpose of the Female Orgasm?

What is the Evolutionary Purpose of the Female Orgasm? 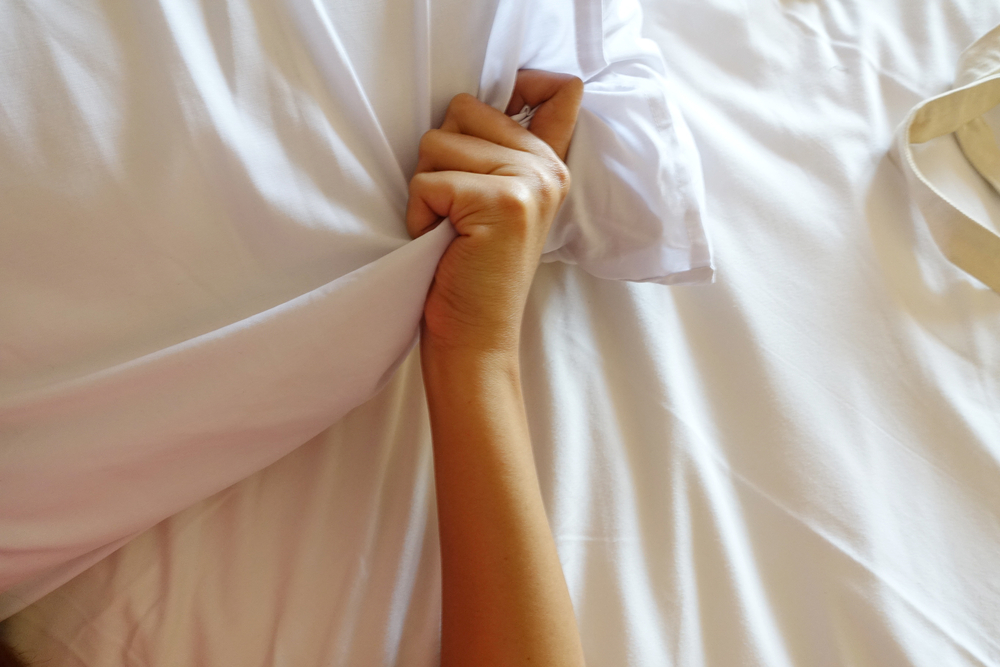 There are two main hypotheses for the existence of female orgasm.

The first is the byproduct hypothesis. It states that the female orgasm is a mere side effect of its occurrence in males. Basically, since the structure and function of the penis is so critical to male reproductive success, and the clitoris is a vestigial penis, females enjoy the benefit of orgasm for no real evolutionary reason.

The second major hypothesis for the existence of female orgasm is the mate choice hypothesis. This states that the orgasm evolved to function in mate selection, to increase the probability of successful fertilization by high-quality males. The majority of evidence suggests that while there is a common evolutionary origin to the potential for male and female orgasm, that is, the clitoris as a vestigial penis, there are vast differences between male and female orgasms. This suggests that they have evolved in different directions since their origin.

Recent studies have introduced a third hypothesis – that the female orgasm originally evolved to trigger ovulation, although it is a trait that no longer serves the same purpose. In animals that are able to trigger ovulation during mating, such as rabbits, the hormones are the same as the ones released during human orgasm. In animals where this is possible, the clitoris is inside the “copulatory canal,” rather than outside like humans; this may be why some women have difficulty achieving orgasm – it’s just evolution. This hypothesis was tested by giving rabbits a drug that suppresses orgasm in humans; the rabbits who were given the drug did release 30% fewer eggs.

Male orgasms are tactile. They can be elicited in a predictable fashion. Female orgasms are more elaborate and psychologically complex, and they can happen multiple times in direct succession.

Vaginal contractions can stimulate male ejaculation. Associated pressure changes in the uterus act to draw sperm inward. This is delightfully termed the “up-suck” effect. Peristaltic uterine contractions stimulated by the release of oxytocin at orgasm act to transport sperm through a female’s reproductive tract. Female orgasms have been found to occur more frequently at or near ovulation, which is the peak fertility period in a female’s monthly reproductive cycle.

The Frequency of Female Orgasms and Specific Partners

For me, one of the most interesting aspects of female orgasm in humans is that its frequency is directly related to specific partners. There is an unambiguous link between pair bonding and orgasm in females. This is thought to be mediated by the hormone oxytocin.

If a female is unhappy, or merely tolerant, with her sexual partner, orgasm is highly unlikely.

This kind of connection between female orgasm and high-quality partners is also observed in other primates, many of which experience greater frequency of orgasm with dominant male partners.

In an experimental scenario, low-ranking female Japanese macaques paired with high-ranking males exhibited the highest rates of orgasm. The high-ranking females paired to low-ranking males exhibited the lowest. Although not particularly surprising, it seems to confirm that we human females are not the only ladies for whom sexual enjoyment is an emotional experience as well as a physical one.