“Wasteful” Killing in the Insect World

“Wasteful” Killing in the Insect World 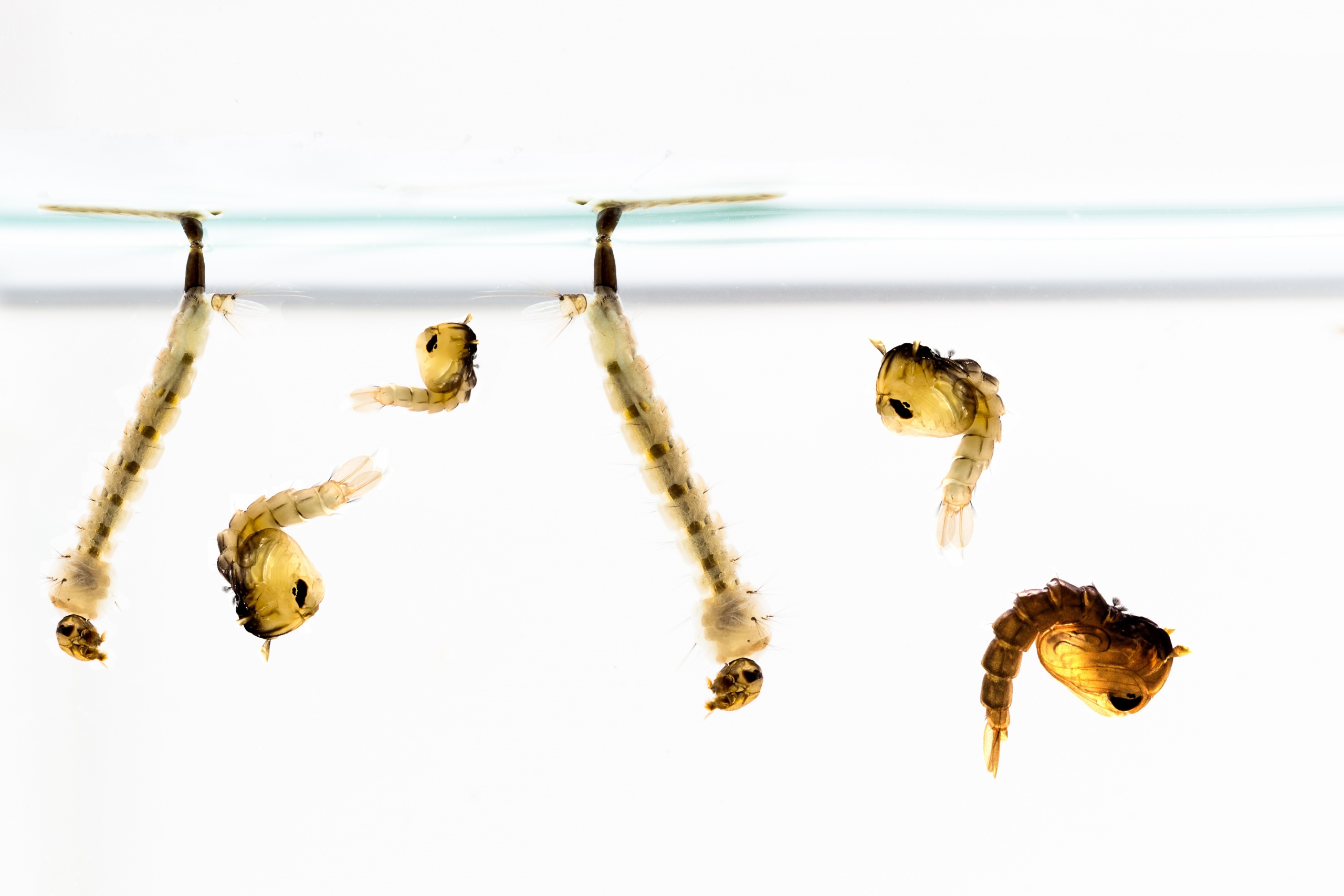 A point about humanity that I find thoroughly upsetting is trophy hunting. If you have no plans to utilize what you are going to kill to improve your biological fitness, then in my opinion there is no reason to kill it.

Other animals are generally a great deal more efficient and purposeful with respect to maximizing biological fitness.

I was surprised when I learned that wasteful killing is not restricted to our species.

Surplus killing is actually common in the insect world, but the reasons behind it are unclear. Wasteful slaughter of mosquito larvae by predatory midges (Corethrella appendiculata) is a frequent occurrence in the tree-hole habitats in Southern Florida where these two organisms cohabit.

Laboratory experiments were conducted to determine exactly when and how the killing occurs. Individual midges were reared in the laboratory. Once they reached a certain developmental stage, they were placed in experimental containers with a specific number of mosquito larvae.

It turns out that only the oldest midges (the fourth instar that occurs directly prior to pupation) were guilty of the wasteful murders.

The attack sites on the victims were vastly different depending on the intended outcome. Individuals killed for ingestion were most often attacked on the larval head. This is most efficient if the prey is to be eaten whole. The surplus slaughtered individuals were attacked on the thorax or midsection.

The different killing technique suggests that this behaviour is not a case of predation gone wrong. It seems to have evolved independently, leaving scientists puzzled.

There are several hypotheses that offer possibilities for the evolution of such behaviour. The vulnerable pupal hypothesis suggests that an organism that is about to pupate (as the guilty midges were) and enter into a state of vulnerability might attempt to destroy potential predators preemptively. Unfortunately, the earlier study did not support this hypothesis. The murdered mosquito larvae were young juveniles and unlikely to become predatory as the midges entered pupation.

Another hypothesis suggests that wasteful killers might be attempting to decrease potential competition for other prey. The tree-hole habitats where the larval midges and mosquitoes live are closed, meaning that the insects, who are entirely aquatic during these life stages, are not free to move elsewhere. Living in such close quarters with one’s closest competitors provides the rationale for the “decreasing your competitors” hypothesis. This was not supported by the midge/mosquito study either. Pupation is a nonfeeding developmental stage. Decreasing the population of one’s closest food competitors when one is about to enter into a nonfeeding state would be a waste of time and energy.

The biological reasons behind nonconsumptive prey killing in the insect world are not clear. What we do know is that the discarded carcasses left in tree-holes or elsewhere are ultimately consumed by a multitude of other organisms eagerly awaiting their chance at a free meal. In this sense, while the killing may be a surplus or wasteful event for one organism, there are plenty of others that will utilize the corpse for nutrition or habitat.

This makes me ponder the reason that surplus killing occurs in our own species.