The Social Status of These Bird Moms Determines Their Egg Size

The Social Status of These Bird Moms Determines Their Egg Size 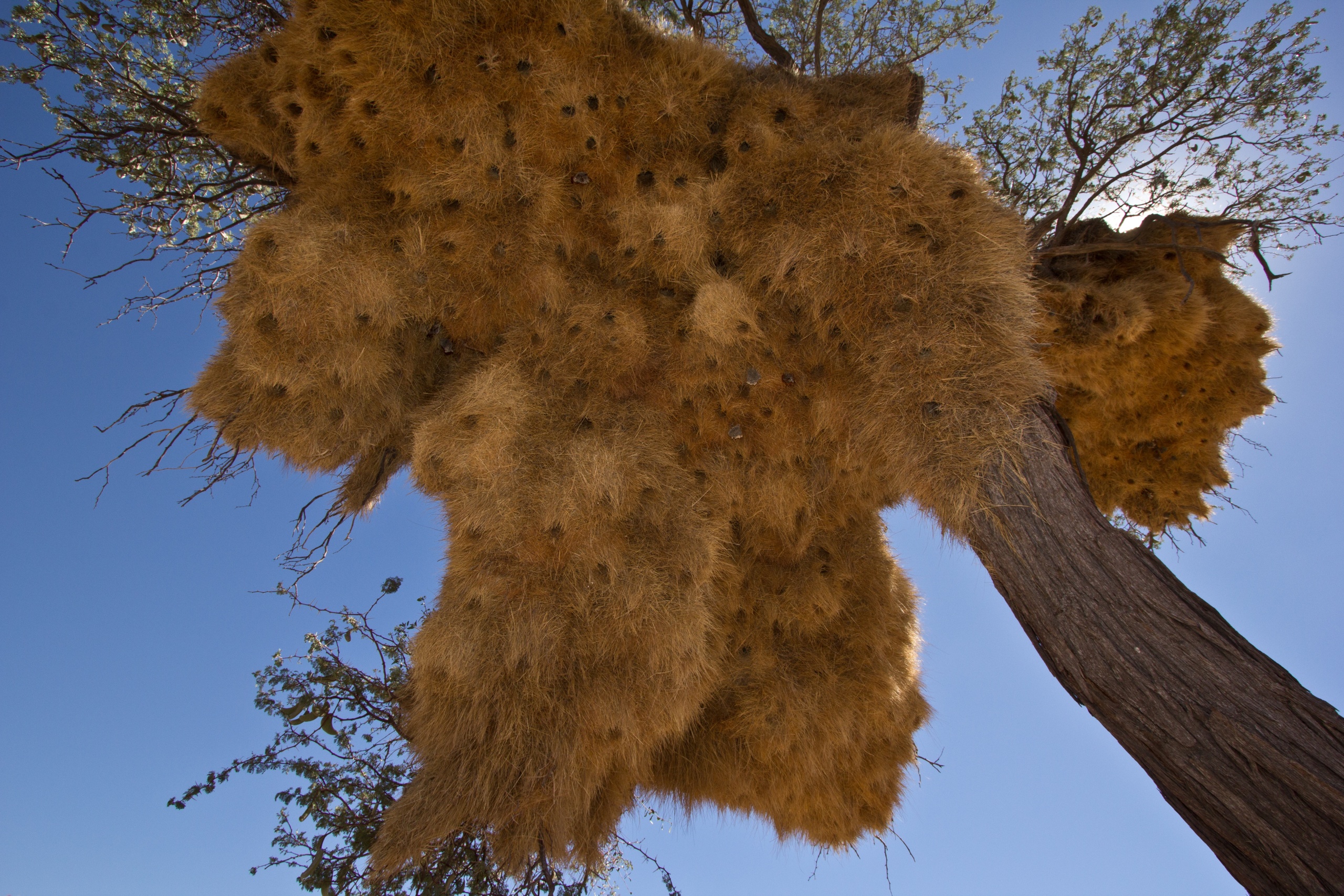 Non-mating adults remain with the group as “helpers” and do not generally attempt to breed. Helping adults are often close relatives of the mating pair, such that the help that they provide contributes to their own indirect biological fitness through kin selection.

There are complicated rules for breeding and social dominance in cooperatively breeding societies, but the bottom line is that dominant breeding females in cooperative groups reliably have extra help to raise their offspring. If a helper female produces offspring of her own, she will not have the extra helping resources that are generally available to the dominant female.

Social status of moms in cooperatively breeding societies makes a big difference in terms of how eggs are provisioned. The load lightening hypothesis describes a situation in which a dominant mom with helpers intentionally lays smaller, less provisioned eggs. Since she has the luxury of outside help to take care of her chicks, she doesn’t need to expend the full energy necessary to give her children every advantage.

Instead, she puts herself in better shape for survival by investing less in her offspring and allowing the helpers to make up for it. This is observed in several species of birds called sociable weavers.

Smaller Eggs Do Not Lead To Smaller Chicks

Smaller eggs, however, do not result in smaller chicks at fledging. The extra food provided by adult helpers means that moms can get away with a measurably lower investment in their eggs.

For these weavers, it’s not simply a matter of egg mass either. The smaller eggs also contain lower amounts of testosterone, androgens, and corticosterone, the latter of which is a hormone that is passively transferred to eggs based on mom’s stress level.

In other words: moms with lots of help are less stressed, and their eggs reflect this. This should not be a shock to any new mom, human or animal.

Mom Saves Energy For Herself And Future Offspring

It’s of note that sociable weavers live long lives, up to sixteen years. This is meaningful in the context of a mother’s breeding investment over just one season. Any time a mom can get by with relying on helpers to support her eggs, it would make biological sense for her to decrease her own investment in current offspring and save it for either her own survival or a future reproductive bout.

The sociable weaver moms utilizing the help of others provide a clear example of a tradeoff between current and future reproduction, and it’s fascinating that such tremendous “insight” can be translated to minute changes to eggs within a clutch.

Bird moms of several species show a fine-tuned ability to micromanage the contents of their eggs, which is a fascinating demonstration of the evolutionary process at work. The forces of natural selection (i.e. survival of the fittest) can act at any stage of development, and bird moms play a major role in manipulating the biological destiny of each chick they produce.

Far from being just something we may eat for breakfast, eggs provide a unique look at the spectacular control that mothers have over the development of their offspring.