The Importance of Animal Grandmas

The Importance of Animal Grandmas 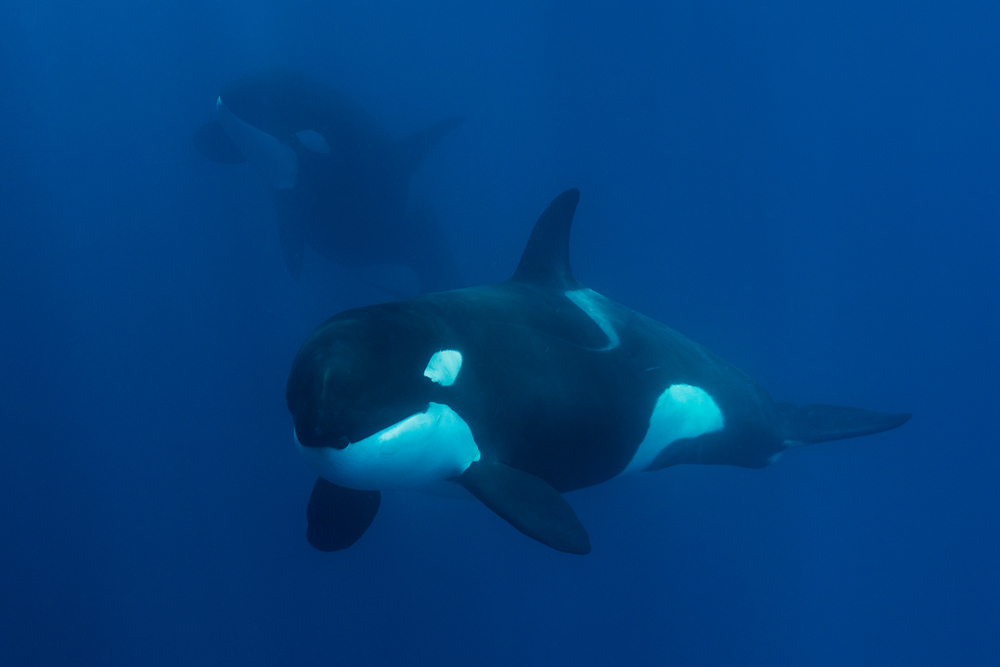 Animal grandmas are often unable to reproduce at this later point in their life. The next best thing biologically speaking is to help rear children who are close relatives.

For the most part, parents trust grandparents for two reasons. The parents were raised well enough to survive and reproduce, and maternal grandmas are 25% related to the children which imparts a sense of biological closeness and responsibility.

Elephant grandmas help protect their grandchildren. There have even been studies into the relationship between the presence of a grandmother and the survival rate of children.

Most mammals experience a decline in reproductive output with aging, but many don’t live long enough to experience reproductive senescence. In those who do, there are examples of grandparents, usually females, providing care to their grandchildren.

The reproductive pattern of female Japanese macaques actually changes based on whether her mom is there to help.

Females with a living mother (both reproductive and post-reproductive) begin reproducing successfully at a younger age than females whose mother is deceased. This is thought to be due in part to protection (by her experienced mother) from advances by aggressive males.

In addition, if a post-reproductive grandmother is present, the daughter’s length of time between births is much shorter.

The additional care supplied by the grandmother, such as babysitting, protection, and support, provides the mother an opportunity to mate and conceive sooner than she otherwise would.

The status of the grandmother affects the survival rate of newborn macaques up to one year old. Experimental results show that

The Seychelles warbler is a communally breeding bird. One breeding pair breeds on and defends a territory where they raise their young.

Subordinate nonbreeding individuals may also live on the territory and help care for the offspring. Older females who have been kicked out of their breeding role on a territory by their own daughters are among these helpers.

These newly subordinate grandmas can make the best of a suboptimal situation by providing provisional care to their daughters’ offspring.

Clearly, grandmas are a wonderful thing. It’s not quite the same as the warm, fuzzy grandmotherly care that we see in the human species, but to animal grandmas the survival of related offspring is better than having no offspring at all.

This post is an adapted excerpt from my book “The Nature of Human Nature.”

PrevPreviousSciFact vs SciFi: Science in Movies and Animals According to Hollywood
NextMammal ParentsNext