The Impact of Stress During Lactation

The Impact of Stress During Lactation 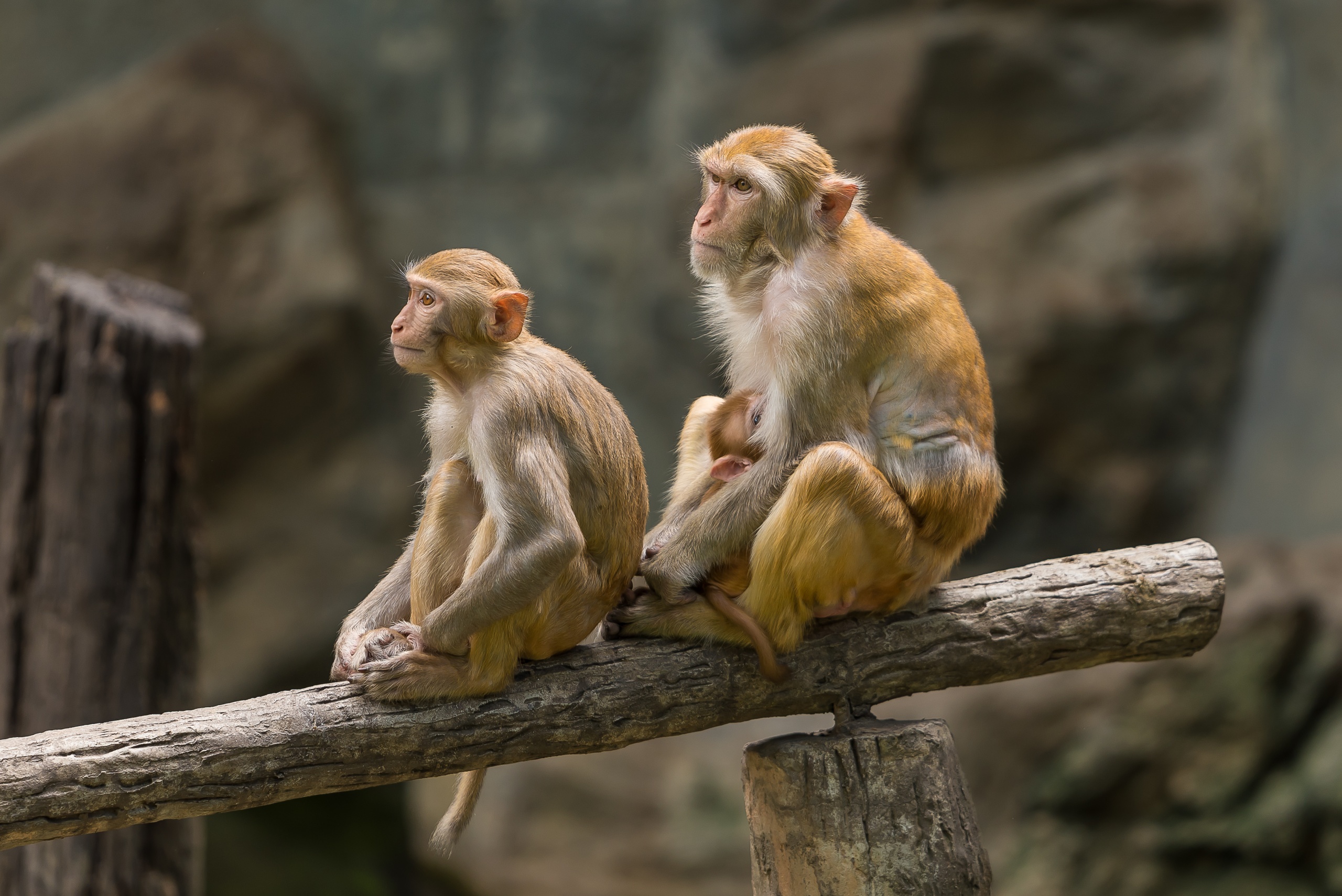 The Stress on First-Time Moms

Primiparous (first-time) moms in the animal kingdom, specifically rhesus macaques, are often still growing themselves. This puts them in a position of making tradeoff decisions for current and future reproduction. They must decide if they should invest less in the infant now and make themselves stronger for future reproduction or invest more in this infant. Making a weak infant is going to be a hit to their biological fitness.

In addition, first-time moms have proportionally larger infants to care for. This is because they themselves are smaller than older moms and they have fewer fat stores from which to draw energy for lactation.

The ability to synthesize milk tends to increase with increased number of parities because of the cumulative effects on the architecture of the mammary glands. Moms with other babies are at a considerable advantage over their primiparous counterparts.

What does all of this mean for primiparous moms? It means a great deal of stress.

Stress in first-time moms is elevated. It is exhibited by increased levels of circulating glucocorticoids in both the bloodstream and in the breast milk. It’s generally understood that prenatal exposure of infants to glucocorticoids while still in utero can result in a low birth weight and a compromised level of immune function and neurodevelopment.

How Stress in Breastmilk Impacts Babies

Less is known about how these stress hormones may function when they are received in the breast milk. Studies of macaques have provided some insight. Primiparous moms with elevated levels of glucocorticoids (cortisol) in their breast milk tend to have infants with more nervous, less confident behavioral phenotypes than multiparous mothers.

In other words, elevated glucocorticoids in breast milk is strongly associated with changes in infant temperament. This is true for both sons and daughters.

Higher cortisol concentrations in milk is associated with a greater infant weight gain over the long term. This seems counter-intuitive upon first glance. However, the more nervous, less confident infants do not generally engage in exploratory or playful activities. Instead, the bulk of their ingested energy is channeled directly to growth.

In remaining “hidden” by their moms, the nervous infants are indirectly saving all their energy to get big and strong. However, they are also potentially losing out on learning and social opportunities to be gained through interaction with others. It’s an evolutionary coin toss.

The strategy employed by the primiparous macaque moms implies that there is something to be gained by both male and female offspring by channeling as much energy into their own growth as possible. Perhaps, since offspring of primiparous moms are naturally at a disadvantage due to their physiological and social status, the generation of more nervous phenotyped babies that grow more over the long term is a tradeoff that allows for these infants to survive.

This post is an adapted excerpt from my book: “Wild Moms: Motherhood in the Animal Kingdom“