The Grandmother Hypothesis for Menopause

The Grandmother Hypothesis for Menopause 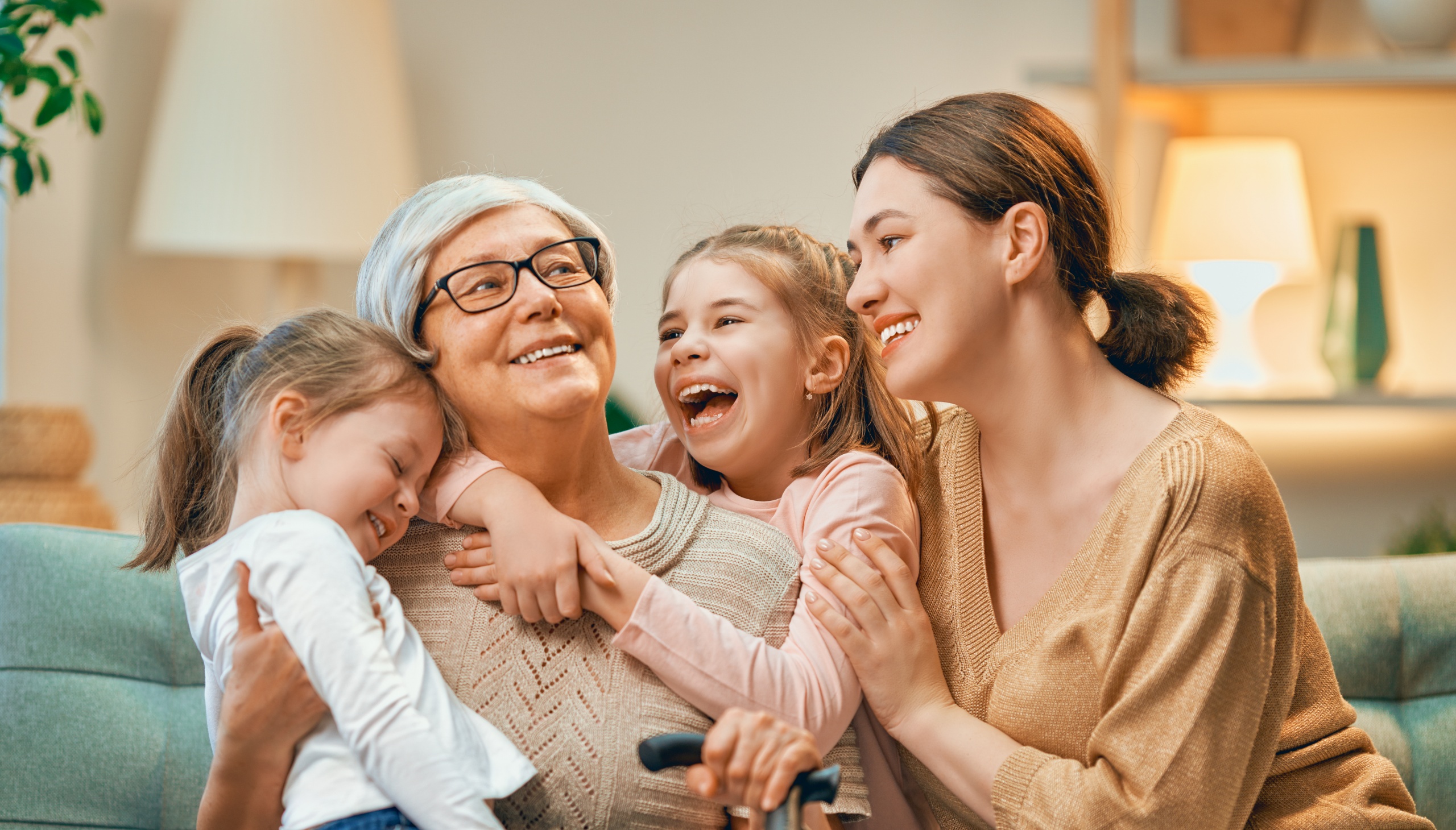 We’ve already covered one hypothesis for why menopause exists, but there is another main hypothesis for the advent of reproductive cessation, and this one is an adaptive one.

Picture it: as ancestral humans were expanding their populations across African savannahs in the Pleo-Pleistocene era (between 1.7 and 1.9 million years ago), the increasingly arid conditions meant that food sources were changing.

Juveniles that were once able to gather food were no longer able to forage for roots and tubers located deep beneath the ground because the strength of their small arms was insufficient to dig through the hard earth. This resulted in a conundrum for ancient mothers: remain on a nomadic path in order to follow food sources that their young children could manage, or stay in a constant area where food is tough to find, and provision the children for longer periods of time.

If they chose the latter, this would require a greater expenditure of their maternal energy on their current offspring, leaving them with limited chances of further reproductive success.

Mothers could not overburden themselves with extra offspring, because the costs of their own death would be great – juvenile humans are unlikely to survive without direct parental provisioning, so an over-taxed mother could lose her entire brood if she fell ill or died.

This scenario presented a valuable opportunity for older females (already experiencing natural reproductive senescence) to increase their own inclusive fitness. You see, if an elder (grandmother) stepped in to help provision her grandchildren it would be biologically beneficial for both her daughter (who could have more offspring at a faster pace without having to sacrifice the well-being of current offspring) as well as herself (through the increased survival of her grandchildren and the increased prospect of further grandchildren).

More vigorous grandmothers could provide a higher level of care, which would be under a high level of selection through the direct fitness benefits conferred.

In other words, selection may actually have favoured the earlier occurrence of complete reproductive senescence because grandmothers could gain more net biological fitness through helping than through increased child-rearing of their own.

Gestating, birthing, and providing milk for a human infant represents a huge energetic and physiological cost to females. To put it simply: the massive costs of child-rearing in our species are better faced by a younger body than an older one. However, by provisioning their grandchildren, older females can continue to increase their own biological worth. So in this unique situation (aptly termed the “grandmother hypothesis”), the end of fertility is not the end of reproduction.