The Effect of Ovarian Fluid on Sperm Dynamics in These Fish

The Effect of Ovarian Fluid on Sperm Dynamics in These Fish 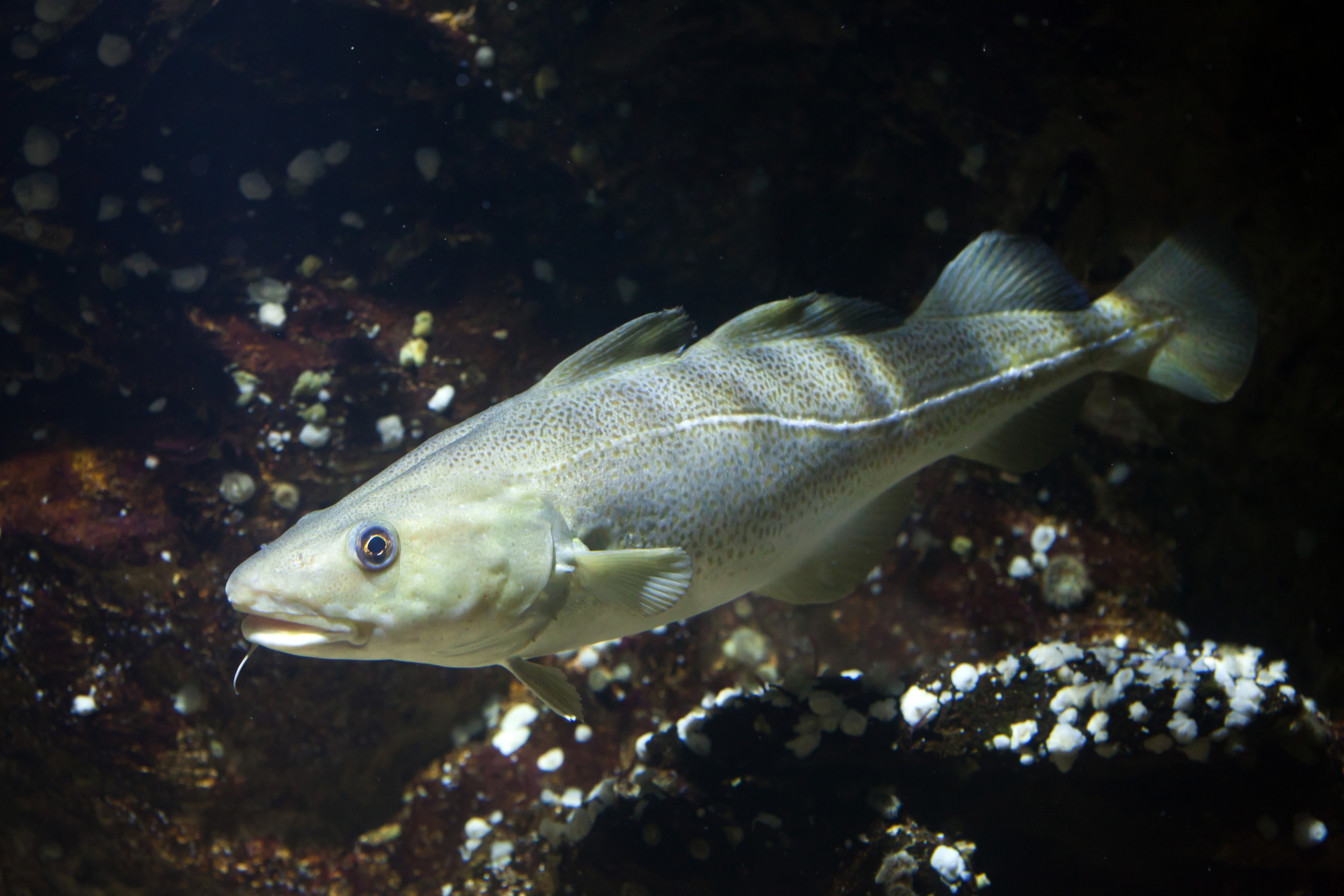 Externally fertilizing fish provide several fascinating examples of cryptic female choice at work. In these systems, females lay their eggs in nests on the floor of their aquatic habitat, and males fertilize them externally.

Congeneric (two separate species belonging to the same genus) Atlantic salmon and Atlantic trout (Salmo salar and S. trutta respectively) have overlapping habitats throughout most of their natural ranges.

These two fish species can successfully interbreed, although hybrids have an abnormal chromosomal makeup.

Preference For Sperm From The Same Species

At the gamete level, eggs and sperm between the two species are completely inter-fertile. Although a certain degree of hybridization is inevitable, a fifteen-day difference in peak spawning times helps to prevent it reaching high levels.

If eggs of either species are put into contact with sperm of the other (in an experimental scenario), successful fertilization is guaranteed.

However, if eggs of either species are placed into contact with sperm of both species, the conspecific sperm will always win fertilization precedence, suggesting that some aspect of cryptic female choice is in place to favour the sperm of same-species males.

Ovarian fluid is a viscous, protein-rich gel that is secreted by females along with their eggs, and chemical factors contained within it are responsible for increasing sperm lifespan and swimming ability.

Another compelling aspect of salmonid ovarian fluid is observed between farmed and wild individuals.

Fish farming is a major industry in many parts of the world, and escapements (breakouts) from open-ocean fishnets are a general problem.

Without getting into a discussion about the logistics of fish farming, it’s worth noting that the ovulatory fluid of farmed females may have detrimental effects on sperm of wild males.

Atlantic cod (Gadus morhua) farmed off the east coast of Canada frequently escape from their nets and fraternize with wild populations. Wild males actively court farmed females that have escaped, but their fertilization success is low due to the fact that components of the farmed female’s ovulatory fluid negatively affect sperm motility and ability to fertilize.

It’s thought that the adverse effects of the ovulary fluid are due to nutritional deficiencies in farmed females. Regardless of the cause, it provides a striking example of the power of ovulatory fluid on sperm dynamics.

This post is an adapted excerpt from my book “Wild Sex: The Science Behind Mating in the Animal Kingdom”