Teaching Offspring How To Forage

Teaching Offspring How To Forage 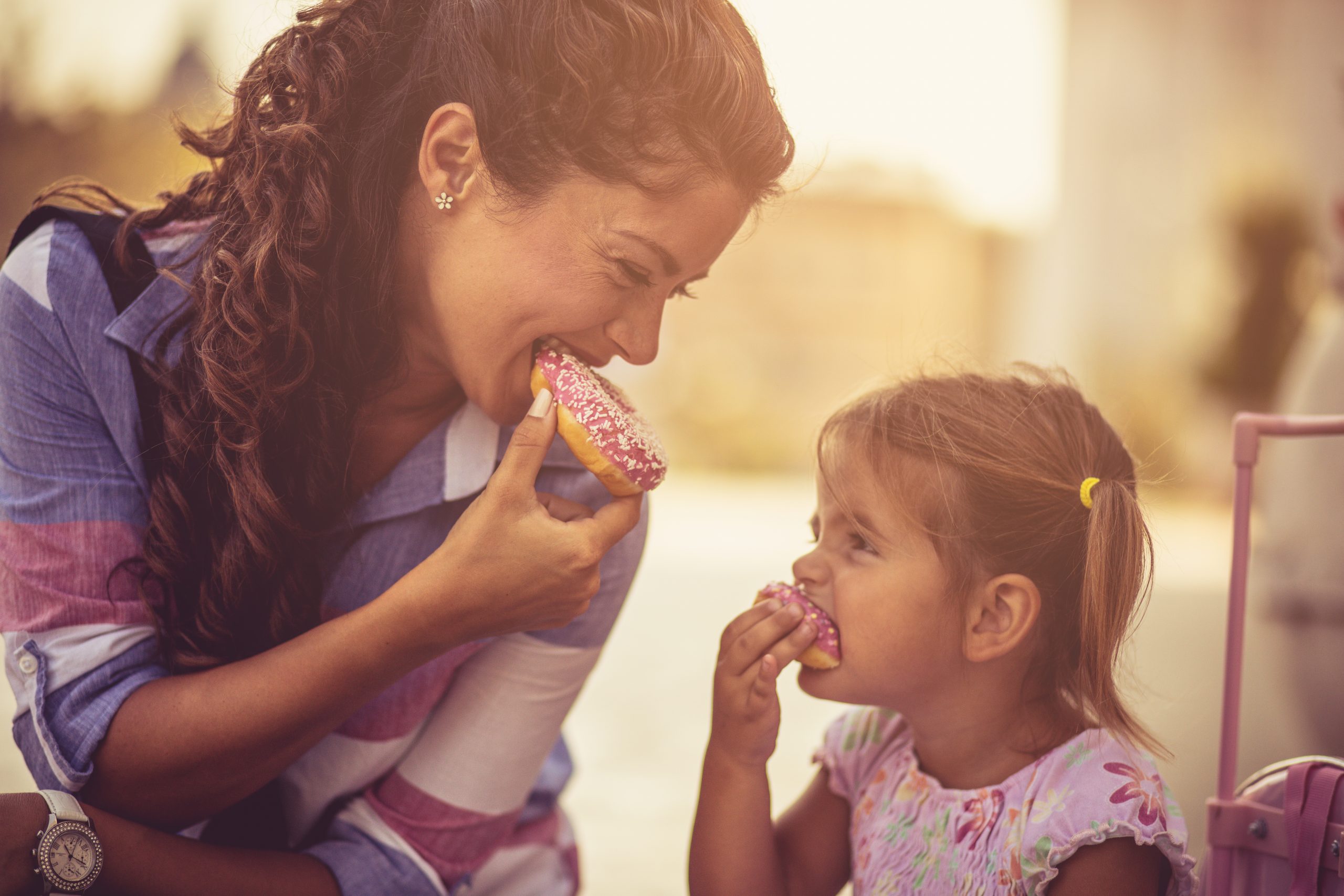 From birds to lizards and mammals, parents put effort into showing their offspring how to forage effectively. That is, how to obtain nutrition while maintaining a balance with other activities in accordance with optimal foraging theory.

In the natural world, juveniles are no longer fed by their parents after weaning or fledging, making the acquisition of foraging skills imperative for survival. If the skills required for food provisioning have not yet been learned by the time juveniles are turfed from the loving arms of mom and dad, there is a very real possibility of death by starvation (and zero possibility of passing on those genetic blueprints).

Young Japanese macaques (Macaca fuscata, a widespread member of the primate family) have been found to undergo a concentrated learning phase when it comes to foraging.

Both infants (aged 7 to 12 months) and juveniles (aged 1.5 to 2 years) were found to spend blocks of time in intense observation of their elders’ feeding behaviour. Being opportunistic feeders, these monkeys have a varied diet, so it is important for youngsters to learn what is edible and what isn’t, in terms of both rare food items and food found in unfamiliar habitats.

Observations are most often directed towards the mother and can include following the food item from the hand to the mouth, smelling the food in the mother’s mouth or hand, collecting dropped scraps of food, and stealing the food directly.

It is important for wild primates to learn foraging skills at an early age, not only because they will be on their own to find food shortly after they’re weaned, but also because at this point other adult primates (especially males) will begin to regard juveniles as potential competitors for food, which can lead to violence.

Attaining the skills to forage independently, even in unfamiliar territory, is critical for young macaques. It’s no wonder they pay such close attention to their mothers.

However, appropriate feeding behaviours aren’t always learned from the mother.

In canaries (Serinus canaria), young juveniles most often learn from the father. The fathers feed the young, as the mothers are often busy incubating the next clutch of eggs. Developing efficient seed-handling skills requires simultaneous access to the seed by both the juvenile and the father.

He selects and husks the seed and has his child play an active role in the process to facilitate learning.

It isn’t simply a matter of showing the juvenile what kind of seeds to choose; it’s a classic example of learning by doing. The young juveniles then select and husk the seeds in the presence of their fathers, reinforcing the techniques that will be so critical later.

How Humans Do It Differently

There are a few major differences between the human species and the rest of the animal kingdom with respect to teaching our offspring habits for optimal foraging.

First, we often prepare food for our children long after they need us to do so. Despite the fact that most human children do not leave the nest until they’re adults themselves, many years later than biologically necessary, many fledgling humans are incapable of efficient foraging and food preparation.

Perhaps we should take a lesson from the canary and engage our children in food selection and preparation from an early age in order to prepare them to leave the nest. Second, and this is a big one, humans don’t generally forage in an optimal way.

Overconsumption of processed, sugar-filled, high-sodium products is unique to our species. How should we communicate to our infant offspring that instead of the hot dog we ate for lunch, we should have had a salad?

The most effective communication in this regard is learning by doing, as with the Japanese macaque and the canary. If you make frequent trips to the drive-thru or have your local pizza place on speed dial, your children are likely to acquire the same kinds of foraging skills. The ease with which suboptimal foraging occurs in our species makes the task of teaching our offspring a good deal more difficult than it is for most other species.