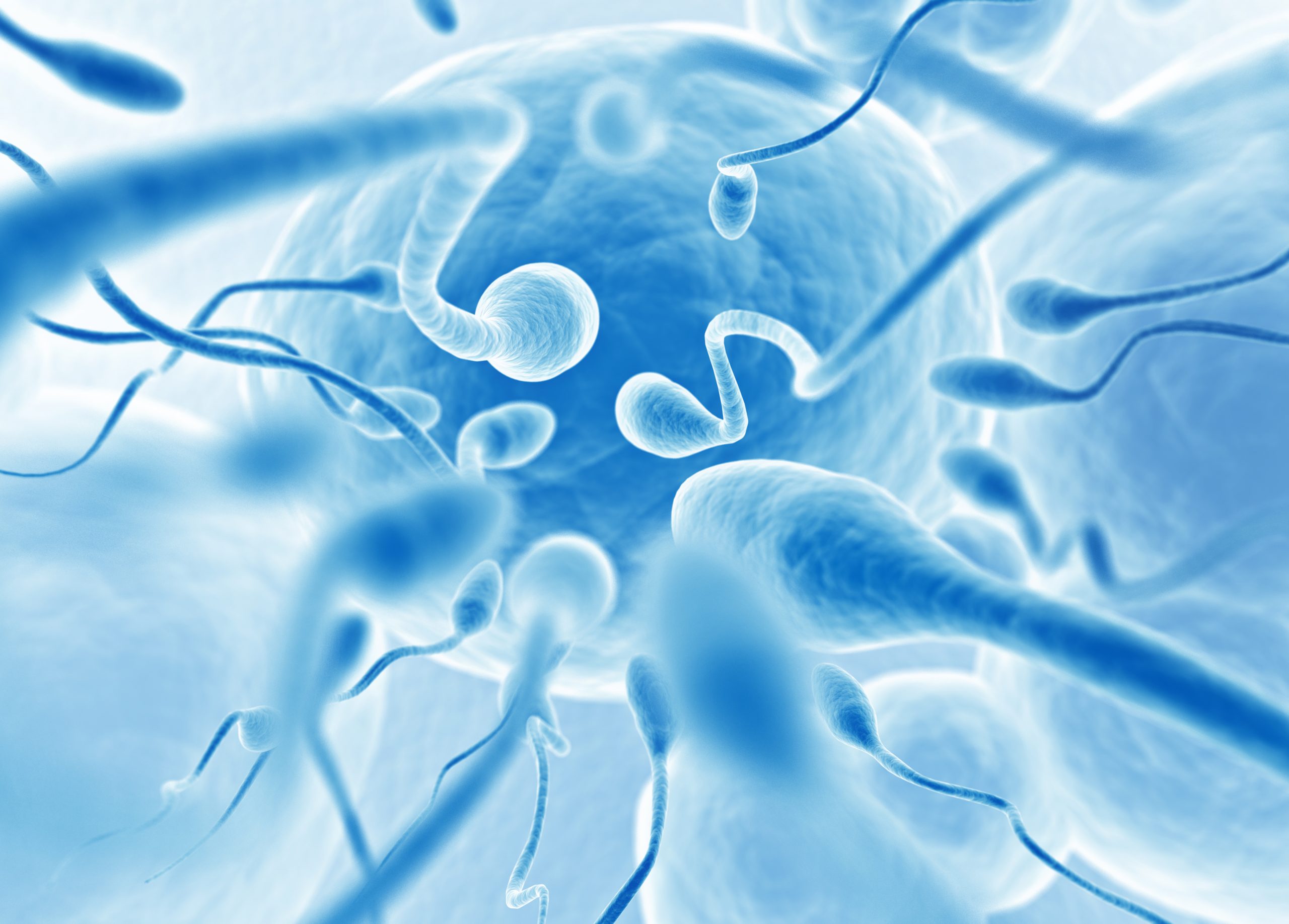 Not all sperms are created equal. There is a great deal of variation in many aspects of sperm quality including morphology, mobility, and viability.

As with all other aspects of biodiversity, there is tremendous selective pressure at the cellular level, especially with respect to the gametes.

Males produce hundreds of millions of sperms, and so there is competition both within and between individuals as to which one will ultimately be the successful seed.

There are a few basic generalizations that can be made about the characteristics that categorize a successful sperm, although as usual there are exceptions.

The number of sperms per ejaculate tends to be higher in promiscuous organisms as opposed to monogamous ones.

These generalizations make a lot of sense in terms of the various battles that an individual sperm may face; however, there are many aspects of sperm competition that don’t immediately come to mind. Different mating strategies require different adaptations of sperm.

As humans, we’re prone to forget that there are many organisms that spew their gametes into the outside world rather than into the discrete genital openings of their partners. Many aquatic organisms such as fish, invertebrates, and amphibians adopt this method, utilizing their watery environment to buffer the effects of the elements on their delicate gametes.

The sperm of fish species often follows the general pattern of being faster in those with promiscuous mating systems. Among the closely related cichlid species (family Cichlidae) inhabiting Lake Tanganyika, those with promiscuous mating systems not only have faster-swimming sperm, but higher numbers per ejaculate, larger size, and greater longevity.

Sperm swimming speed is a critical factor for external fertilizers, so we naturally expect this characteristic to be under a lot of selective pressure.

When Slow Swimmers Are Successful

Interestingly, the situation with externally fertilizing frog species is quite different – it’s the slower-swimming sperm that are usually more successful. While this initially seems counter-intuitive, in the context of frog ecology it makes perfect sense.

Frog sperm have a longer, more difficult journey to their targets than those of most other aquatic organisms.

Eggs are encased in several thick layers of viscous jelly, and the majority of sperm fail to reach them after becoming trapped within the gelatinous matrix.

Fast-swimming sperm are less successful in this scenario because they run out of energy prior to reaching the eggs.

Slow and steady sperm gain the greatest level of success in navigating the course.