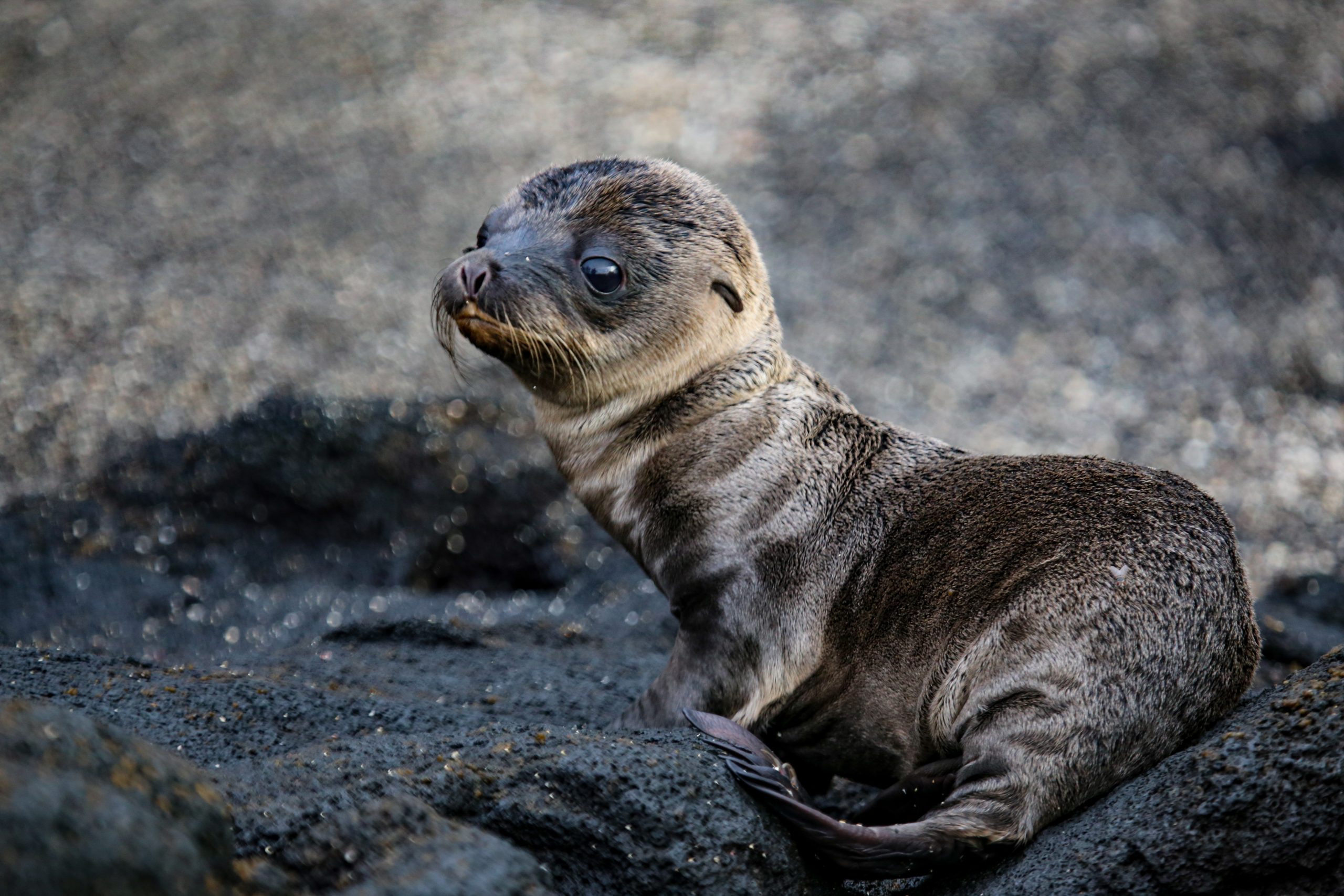 A major difference between humans and many other animals with respect to sibling competition is that, in other animals, firstborn offspring offspring attain independence before more offspring are born, allowing the parents to care for only one infant at a time.

This isn’t the case in Homo sapiens, whose offspring remain dependent too long for mothers to wait for independence before having more offspring – our physiology doesn’t allow for 18 years between children.

Instead, sacrifices are made and less parental care is given to all siblings.

So why not just have one offspring and avoid the need to sacrifice any parental commitment? This could be risky. If all reproductive effort goes to a single offspring, and for whatever reason the offspring fails to reproduce, your biological fitness is doomed. The bet-hedging strategy accounts for uncertain conditions in the future: there are clear advantages to having more offspring and allocating less parental care to each one.

Nonhuman mammals face a similar conundrum with repeat child-rearing. Fur seal and sea lion females rear a single offspring at a time and nurse it exclusively for a period of two to three years, but many females give birth to another offspring during the nursing phase.

A long-term study of Galapagos fur seals (Arctocephalus galapagoensis) and sea lions (Zalophus wollebaeks) addressed the potential conflict between siblings competing for their mother’s resources and also the conflict between mothers and offspring. Which offspring should she nurse? When should she choose the juvenile over the newborn and vice versa?

Between-sibling conflict was found to be especially strong when resource levels were low and the older sibling was unable to forage effectively on its own, away from the supplementation of the mother’s milk. During El Nino years, when thee was low ocean productivity, between-sibling conflict often resulted in the continued nursing of the older juvenile and the death by starvation of the newborn.

During periods of high resource availability, mothers aggressively defended the newborns against the juveniles’ attempts to nurse.

You might find yourself wondering why should a female continue to reproduce when her newborn might starve or when her juvenile offspring isn’t ready to stop nursing?

The fluctuating conditions of the Galapagos make it impossible for the females to predict what will happen, making a bet-hedging strategy important.

If food resources are plentiful when a new pup is born, it makes sense for the mother to defend the younger offspring from aggressive attacks by the older one: “Get off my boob and go forage for yourself; there’s plenty of food out there!”

However, if food resources are scarce, the mother is expected to permit the intimidation – and starvation – of the younger sibling, since the older one has already received more of her resources and is more likely to survive to adulthood.

Although the death of a pup is a high price to pay for a miscalculation in available resources, the mother still gets one healthy offspring when times are bad and has the potential for more when times are good.

The Galapagos study shows that bet-hedging is an effective reproductive strategy when environmental conditions and resource availability are unpredictable. Over the course of her reproductive lifetime, a female seal or sea lion can maximize her overall fitness by hedging her bets rather than by waiting for favourable conditions.

Humans, on the other hand, have taken a lot of the unpredictability out of our ability to obtain resources, so our need for bet-hedging is reduced.

PrevPreviousDo Aromatherapy Products Actually Do What They Are Supposed To Do?
NextThe Biological Use for MasturbationNext