Sex & Monogamy: My Interview on Sciencentric

Sex & Monogamy: My Interview on Sciencentric 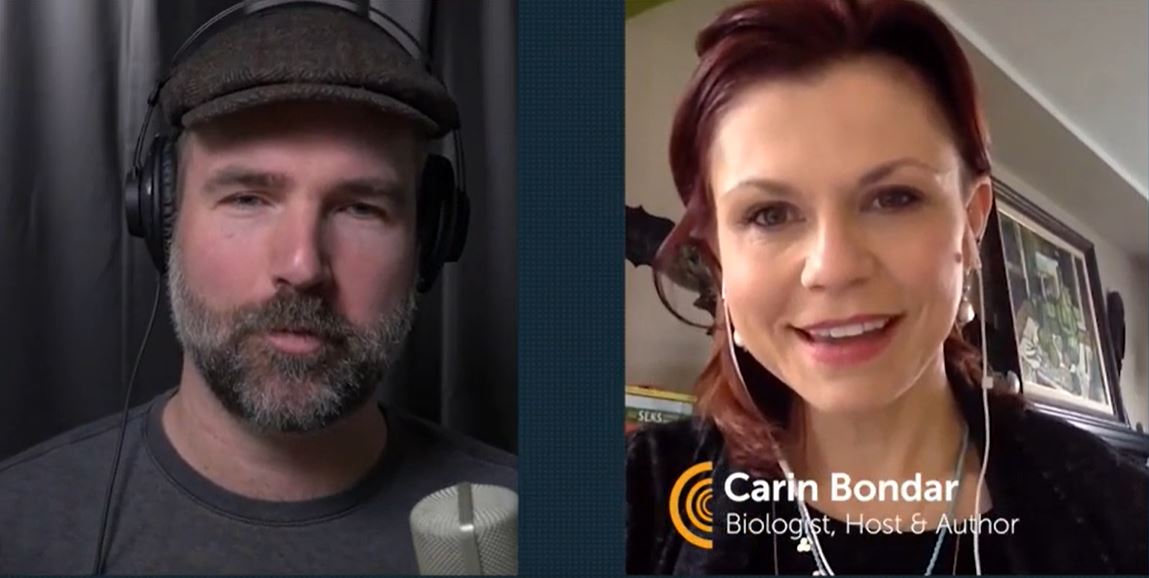 Sex pervades everything, every aspect of our lives. Check out my interview with Eric from Sciencentric about what humans can learn about sex from animals, whether humans were ever designed for monogamy, and more.

Back when genetic sequencing became a thing, we learned there was a massive difference between sexual monogamy and what we call social monogamy.

Sexual monogamy happens when two individuals only have sex with each other. In the human world, we have this. We are quite alone in the mammalian world at having that. Even in the animal kingdom, there are a few birds that are socially and sexually monogamous, but not many.

In birds, eggs get laid outside of the body. Who will sit on the eggs? It could be mom or dad. Dad actually has a legitimate job in bird couples. Birds have a lot to gain by finding a really good social partner and sticking with them.

Generally, if a male is really decorated (like peacocks), he’s not going to help. In species where the male and female look very similar, mom and dad generally help each other. If the male isn’t showy, he has other traits that the female is looking for to see if he will be a good mate and good father.

Humans hide a lot of these qualities, we wash away our own scents, we cover our bodies. How are we supposed to know (to a biological extent) if a mate is good for us? We call it “chemistry” but it could be your pheromones or your unspoken “vibes” – that’s biology. Doing things like having virtual meetings will never replace what we can do by existing in the same space. It’s hard for a biologically based creature who depends on what happens when we physically see each other to deal with something like this coronavirus pandemic.

But how monogamous are we really? I think humans have an evolutionary history of being more promiscuous. Compared to chimpanzees and gorillas, human males have medium-sized testicles, but compared to our bodies, penis size is actually quite large. I think we’ve selected for more of a monogamous framework because we have “smaller” testicles.

There’s a lot of research into the evolution of the penis, in terms of female preference and biological success. The shape, for example, changes the success of the sperms that are coming out. Some hypotheses suggest the shape of the head of the penis can be used to scrape out sperm from a previous partner. Even though we have this monogamous framework, I don’t know how monogamous we are as a species.

Non-monogamy is the way it is in all apes, all primates… I don’t know a lot about the specific human history and cultures, but I know about animals. None of them are monogamous. Sex in the animal kingdom is not this romantic, respectful exchange that humans would like it to be.