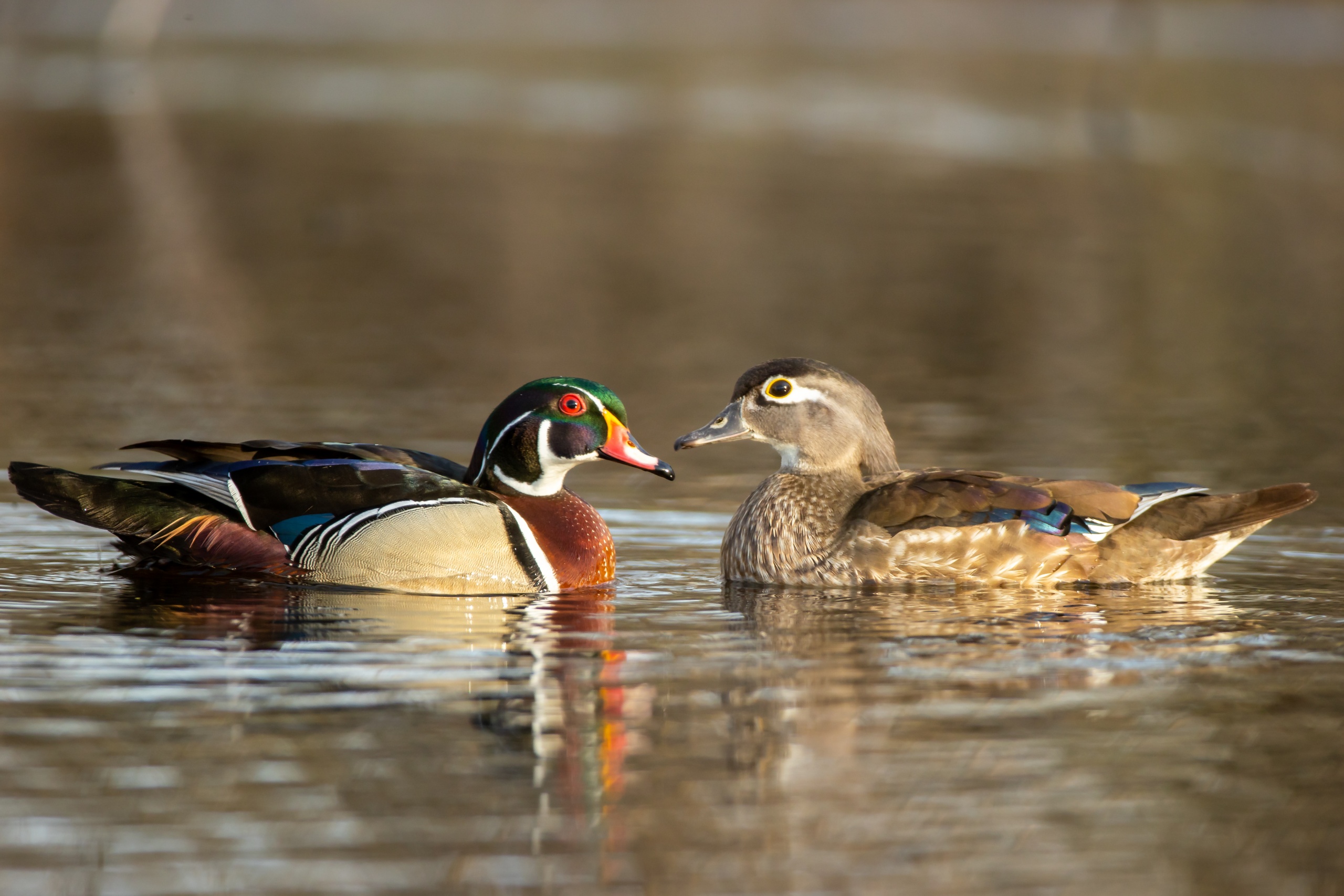 The ability of females in many animal taxa to store sperm is a contributing factor to their level of control over which sperm to select when the time comes to fertilize an egg.

A female with the capability to keep a steady supply handy will be covered in the event a high-quality suitor is unavailable when she ovulates.

Females have complicated structures that keep sperm viable from a few days up to several months, which is clearly advantageous when it comes to cryptic female choice.

In some cases, having such a complex structure for sperm storage means that the “last male” advantage is no longer relevant.

In addition, wild female fowl can differentially expel the ejaculates of undesirable suitors.

Copulation in these organisms tends to be violent and coercive – females rarely have a choice about when and with whom copulation will take place. So it follows that we see a distinct set of well-developed cryptic female choice strategies including differential storage and expulsion of sperm.

Female ducks (family Anatidae) also have a complex genital system, with blind pouches and counter-clockwise spirals that give them a modicum of control over the extent of intromission (insertion) of a male’s penis during sex.

These structures have co-evolved with the spiral-shaped phalluses of male ducks, and while they cannot deter the coercive sex that is so universal in these organisms, they allow the female to limit access to her ovaries when she so desires.

There are a variety of reasons for females to select certain male suitors over others.

Genetic compatibility is one, as many organisms studied in this regard have low levels of dispersal and could easily copulate with a relative.

How do chickens, for example, know which chickens are kin and which are not?

More often than not, this distinction is not made at the behavioural level. Complicated aspects of post-copulatory physiology are responsible for inbreeding avoidance. For example, female jungle fowl (Gallus species) bias sperm use in favour of unrelated males.

Genetic differences in the major histocompatibility complex (MHC), which has control over the immune system, can be used as a proxy by which females bias sperm use.

Loss of genetic diversity in the MHC could be extremely detrimental because individuals would experience suppressed immune function and have a decreased ability to combat pathogens.

When copulating pairs are dissimilar in their MHC genes, a greater number of sperm successfully reaches the female’s eggs, which is an astounding feat of physiology… but it gets even better.

Females exhibit a clear bias of accepting sperm from unrelated males; however, this effect disappears when the females are artificially inseminated.

This means that some aspect of the male’s phenotype has influence on the female’s physiology such that more favourable sperm is allowed easier passage to her eggs.