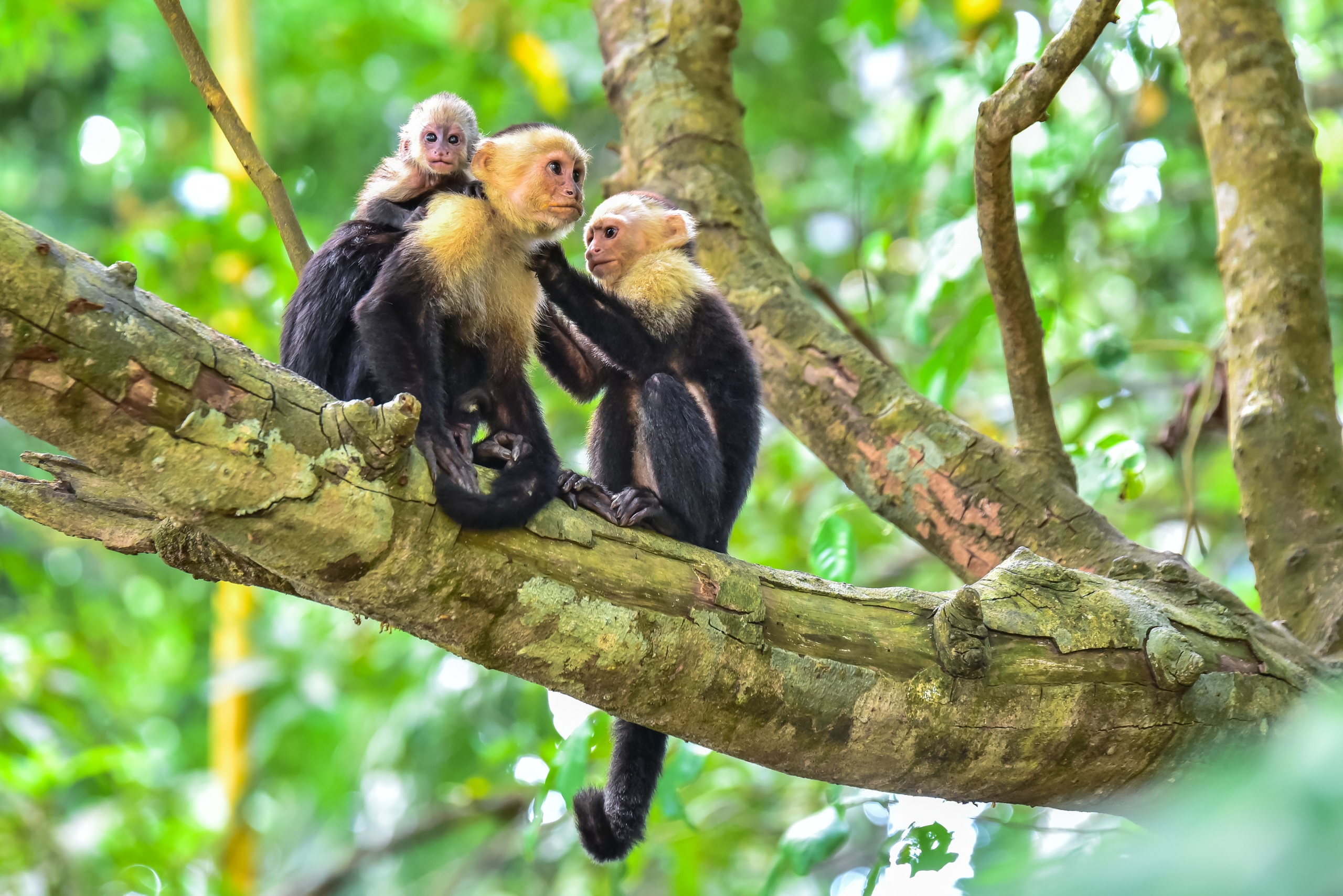 A dab of this, a drop of that – we humans are consistently covering our bodies with creams, oils, and ointments of all kinds. From moisturizer to perfume, from antibiotic ointment to soothing muscle rubs, we’ve got our bases covered when it comes to finding a perfect balm for what ails us.

This is an extremely good thing, considering that our outer covering provides us with precious little protection. Without the tough integument of an elephant or amphibian, or the protective coat of many other mammals and primates, we’re at risk for a plethora of irritations or microorganismal attacks on our delicate skin.

Although most organisms are not as easily exploitable as Homo sapiens when it comes to assaults on our outer surface, such attacks occur commonly in the rest of the animal kingdom.

Self-anointing is defined as any behaviour in which active compounds from one organism are purposefully transferred to the skin or fur of another.

Self-anointing is widespread in the animal world and is thought to serve several functions, including repelling insects and ectoparasites, treating wounds and infections, and combating inflammation.

For example, capuchin monkeys (Cebus species) in Venezuela have been observed to self-anoint with secretions from millipedes (Orthoporus species). The chief defensive compounds (poisons) found in the millipedes are benzoquinones, which function to deter their predators.

The use of millipede-derived benzoquinones by the monkeys is hypothesized to minimize the bite frequency of mosquitoes by reducing the frequency of their landing and limiting the time they spend on a particular feeding target.

This behaviour is important to prevent the spread of yellow fever and dengue viruses carried by the pests, and it therefore helps the capuchins to survive.

Another use of insects for their defensive compounds is wanting, or self-anointing using carpenter ants, whose defensive secretions of formic acid can be highly potent against predators and pests.

Anting has been observed in a number of bird and primate species and is thought to function primarily as a defence against ectoparasitic infection.

Capuchin monkeys (Cebus apella) in Brazil have been observed to engage in active anting behaviour. They sit near nests of carpenter ants and pick unlucky individuals to rub onto their fur, or they allow the ants to crawl on their bodies and then rub them in as if they were little packets of body lotion.

Capuchins primarily undertake anting behaviour at the times of the year when tick populations are prevalent. The concurrence of anting behaviour with the abundance of ticks at certain times of year and the fact that self-anointing does not include eating the ants both point to the conclusion that the formic acid is a useful deterrent against tick infection.

In addition to self-anointing to deter ectoparasites and pathogens, several other therapeutic uses have been described.

Orangutans (Pongo pygmaeus) from the swamp forests of Borneo have been observed to self-anoint in order to treat inflamed muscles. Leaves of plants in the genus Commelina are used by many indigenous tribes for muscle pain, sore bones, and swellings, and they appear to serve the same purpose in the orangutans.

Over 10,000 hours of behavioural observation of orangutans in Borneo revealed that adults pick several leaves from the top of the plant, chew them for three to five minutes (presumably to release the saponins in the leaves), and apply the lather-like mixture in a careful, purposeful way.

These self-anointing rituals could take more than 30 minutes and involved concentrated application around specific muscles and joints. No species of Commelina plants are food sources for orangutans, indicating that the plant is used only for its medicinal qualities.

It would be simplistic and presumptuous of humans to assume that we are the only organisms to utilize the medicinal qualities of compounds to treat topical infections and other ailments.

In fact, researchers have long recognized that there is a clear link between self-medication in animals and ethnomedicine, the traditional medicine practiced by local and indigenous peoples.

Much of what we know about the use of natural compounds as medicine comes from observing our animal cousins in various situations. Homo sapiens in the western world have taken the use of such compounds to the next level: we synthesize pure and concentrated forms that are much more effective and specialized in function.

Most of these help to protect our weak integument from a host of insects, parasites, and other external assailants, but we are quite likely to overmedicate ourselves to the point that without such intervention our poor bodies cannot deal with the intruders. Natural? No. Human? Yes.