Reasons For Divorce In The Animal Kingdom

Reasons For Divorce In The Animal Kingdom 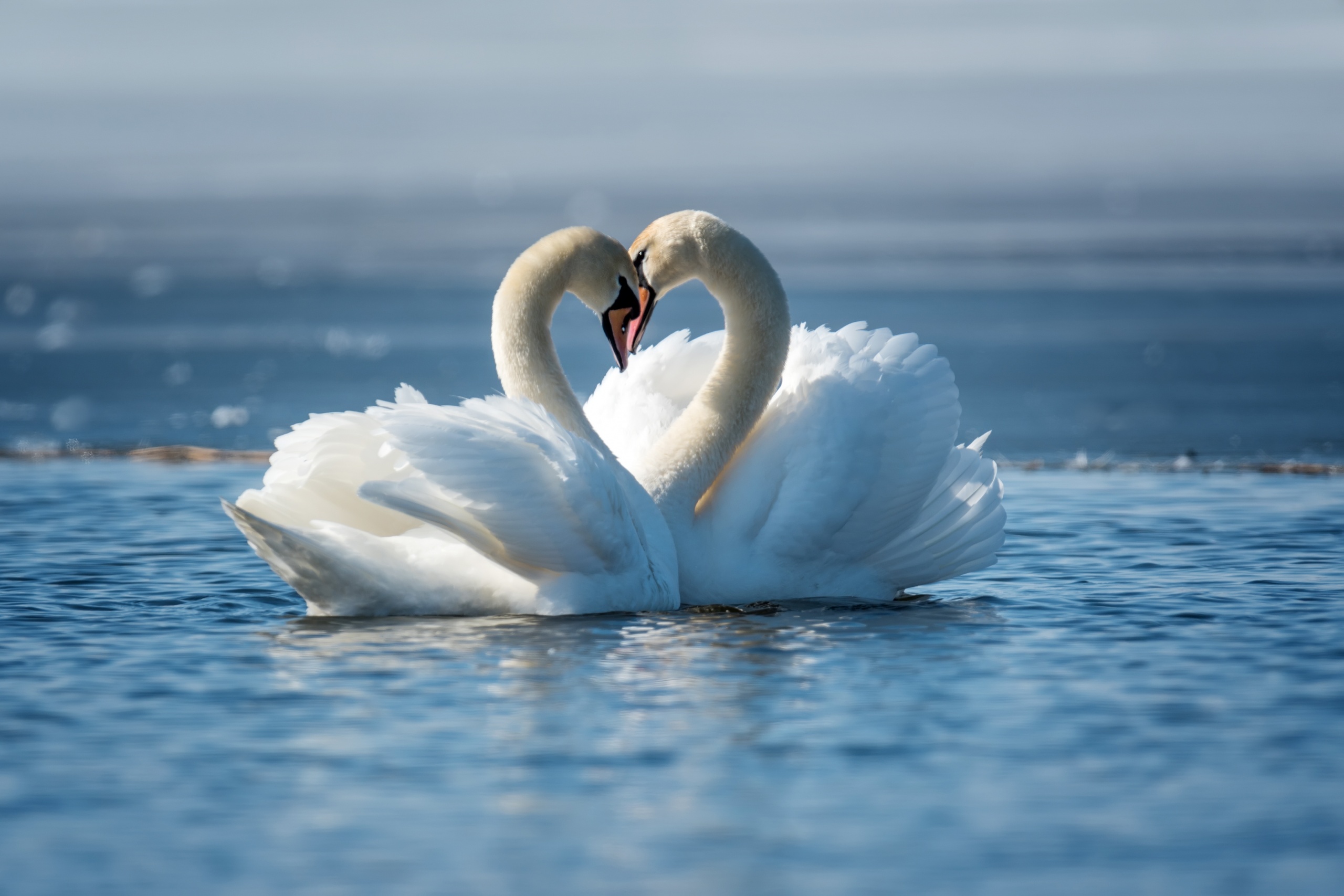 Divorce in monogamous birds has been seen to range from as low as 0% in waved albatrosses (Diomedea irrorata) to almost 100% in great blue herons (Ardea herodias).

As with humans, monogamous pair bonds are frequently observed in the animal kingdom and their long-term success varies just as ours does.

Having known several married couples who have decided to call it quits, I can appreciate that humans don’t always get it right when it comes to selection of a life partner.

Despite the drama and divorce that we observe in our societies, there are many couples who stand the test of time, who stay near and dear for all their reproductive lives and beyond.

What makes monogamy work in some cases and not others?

It turns out that some behavioural characteristics are fairly good indicators of whether a pair will separate.

A meta-analysis (a broad survey of research on a certain subject) of divorce rates in 158 bird species determined that certain attributes can predict the likelihood of divorce.

Birds that form part-time partnerships for a breeding season (rather than a continuous partnership), have a high mortality rate, live colonially, or are highly ornamented are more likely to experience divorce.

There are clear, biologically relevant reasons for each situation.

First, part-time partnerships such as those in species with distinct breeding and nonbreeding seasons result in more frequent split-ups because of the increased effort it takes to find your partner when breeding season begins again.

Second, a high mortality rate within a species is likely to result in behaviours that allow individuals to explore new partners in subsequent breeding seasons. Searching for a former partner wastes time and energy if the partner has died.

Third, colonial species are more likely to divorce because multiple partners available for mating within a confined space isn’t conducive to monogamy.

Fourth, physical ornamentation in the animal kingdom generally indicates competition for mates and a strong case for sexual selection. One must keep oneself well adorned in order to remain sexually successful, which doesn’t mode well for a monogamous partnership.

Can These Reasons Be Applied To Humans?

First, divorce rates could be higher in partnerships where physical separation is frequent because of travel or long work hours, but in our species partners have no problem locating each other after such a separation.

Second, those in high-risk or life-threateneing job situations leave their spouses at risk for becoming widowed, but this doesn’t provide reasonable cause for divorce while the working partner is still alive.

Third, humans aren’t generally a colonial species. There are communal-living humans who could be at risk for divorce (or infidelity) because they live in close quarters with members of the opposite sex.

Fourth, humans employ a high level of physical ornamentation, which can result in attention from members of the opposite sex. However, ornamentation in our species doesn’t accurately signal health or fitness, and adornment may or may not be worn for the purpose of scoring a mate, regardless of the attention it garners.

What’s The Difference Between Humans And Monogamous Animals?

The major difference between divorce in humans and divorce in other monogamous species is that irreconcilable differences in the animal kingdom roughly translates as I think I can improve my overall fitness with a different partner.

In the human world, “irreconcilable differences” represents a host of issues having nothing to do with the biological fitness of either partner. In our species, nature is conspicuously absent from the divorce process.

PrevPreviousOnline Tutoring With Dr. Bondar
NextMaintaining A Balanced Diet As An Obligate PredatorNext