Primate Food Signalling Changes Depending on the Situation

Primate Food Signalling Changes Depending on the Situation 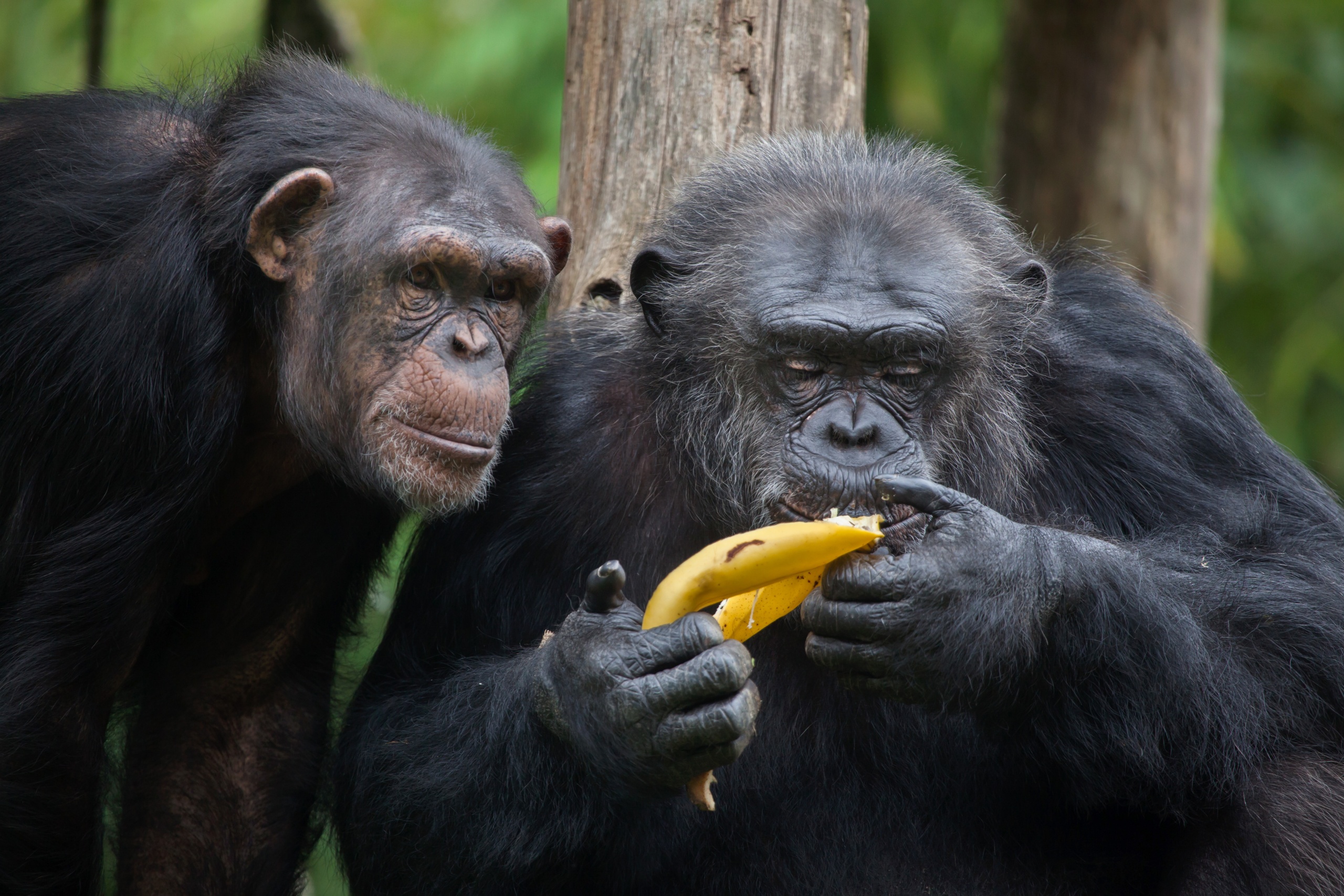 For humans who live in a household where one family member is responsible for meal preparation, the universal “Come and get it!” and “Dinner!” commands are used, loudly, as a signal that food is ready for consumption.

Unlike chickadees, we primates are not reciprocal altruists. Most of us are not in the business of providing food to whoever happens to hear us calling.

Much to the contrary, the specific signals we use are meant for our close kin only. There are certain times, such as when there’s a new box of chocolates or a batch of freshly baked cookies, that even signals to our close kin may not be loud and clear.

Indeed, primates have been shown to exhibit changes in the quality, quantity, and timing of food signalling depending on the context.

Chimpanzees Evaluate the Effort of Dividing the Food

In captive chimpanzees (Pan troglodytes), individuals were more likely to vocalize about a food source when large quantities of food were discovered.

The relative divisibility of the food source was also found to be an important factor contributing to signalling behaviour. When one large piece of food was found, as opposed to several small pieces, chimps were less likely to signal to other chimps nearby. If more effort was required in order to divide up the food, individuals were less likely to share.

Individuals are more likely to signal when another capuchin is within their visual range. They use a specialized set of vocalizations and whistles. If no one else is around, the individual that discovered the food will take longer to share the information. This increases both the alone time at the food source and the overall amount of food ingested.

Although more time elapses between finding the food and signalling about it, the capuchins send a signal to their group eventually. This suggests there may be negative consequences for acting selfishly.

It has been shown in Rhesus macaques (Macaca mulatta) that individuals who find a food source but refrain from signalling and are later caught in this act of cheating are treated aggressively by other group members. This ultimately results in less food for the cheater.

Most primates carefully monitor their food-sharing signals. Let’s face it: there is no guarantee that altruistic behaviour will ever be reciprocated. In this regard, human nature is clearly reflected in the actions of the chimpanzees, capuchins, and macaques.

If you’re hungry and only a small portion of food is available, why share? If no one is around and a plate of cupcakes presents itself, what’s to stop you from indulging a little before the word gets out?

Whether we admit it or not, we’re all likely to take a few bites before sending out the signal that food is available. We may not be as far removed from other members of the primate order as we’d like to think.