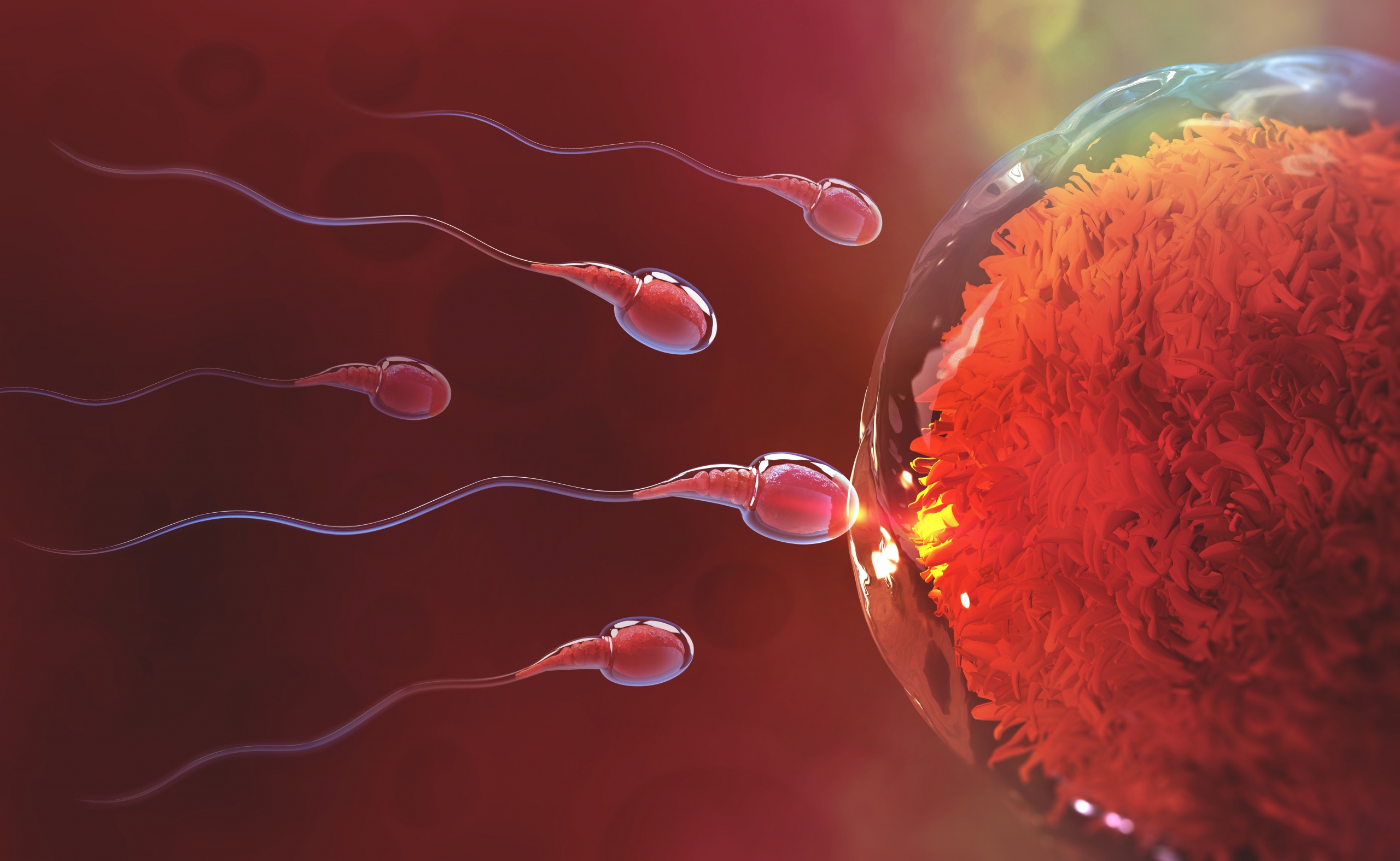 You may operate under the false impression that once a sperm has met with an egg and created an embryo, the process cannot be paused and restarted. However, the physiology of many mammalian and primate females allows them to shift their fertilized embryos to a state of diapause – or arrested development – if certain environmental characteristics incite them to do so.

Embryonic diapause is a very common occurrence in the invertebrate world, where encysted (dormant) forms can exist in hidden crevices for many seasons until appropriate environmental conditions wake them from their prolonged rest.

Why Evolve A Way To Pause Pregnancy?

In mammals, embryos can exist in a state of suspended animation for many months. It’s thought that the ability of mammalian moms to essentially store fertilized embryos originally evolved to maximize reproductive success, especially in areas where resources are patchy or seasonal.

The first documentation of arrested development of mammalian embryos came from observations on the roe deer. As early as 1843, biologists understood that there was some kind of delay of embryonic implantation that lasted between four and five months. However, the mechanisms and evolutionary origin of such a phenomenon were poorly understood. The developmental delay prolongs the gestation of the roe deer to a total of nine months, and offspring are delivered in the optimal season for their continued existence.

Over 150 years later, we understand a great deal more about the process of diapause, but there remains mystery surrounding its existence and mechanisms of control.

Arrested development of the embryo at the blastocyst (early developmental) stage is observed in over 130 mammalian species, and it’s hypothesized that the ancestral condition of all mammals is to exhibit some form of embryonic diapause. This is because it has been observed in representative species of all major mammalian groups, indicating that the ability to encyst embryos has always been an important factor in normal development through evolutionary time.

In harsh climates, where further development of offspring could be risky, it makes a lot of sense for mothers to be able to put the development of their offspring on hold until conditions become more suitable for continued development.

Entry into diapause can be controlled by day length, presence of suckling offspring, or availability of nutrition.

For example, female brown bears vary the birth date of their cubs in response to their own accumulated fat stores. Those in superior condition give birth earlier than those in poorer health. This is a commonality of many northern mammalian moms, who retain the ability to birth their newborns during the most favorable time of year for finding food, being mobile, and avoiding predators.

Many of these females cannot predict or control when they may need a viable male, and so some mechanism of decoupling embryonic implantation from copulation is clearly advantageous.

Pauses Occur At The Same Stage Of Development

The blastocyst can be thought of as the ideal phase of development during which it is possible to pause. In all species that exhibit diapause, it’s always at this exact same stage of development.

Once egg and sperm have united and created an embryo, development occurs until the blastocyst stage. Unless some specific uterine signals are present, development stops here.

Despite being in a lowered state of both protein and carbohydrate synthesis, the dormant blastocyst remains healthy and at the ready to receive signals to proceed. The uterus and embryo must have some kind of critical signaling communication in order for the blastocyst to resume development and eventually implant into the uterus.

When diapaused embryos reanimate, it happens very quickly. Both DNA and RNA synthesis resume and cell division and metabolism continue within four to sixteen hours after the resumption of development.

The Origins Of Diapause

In a fascinating study that has revolutionized how we view the evolutionary origins of diapause, researchers were able to transplant sheep embryos to a diapausing mouse uterus and keep them there for a specific interval before re-transplanting them back to the sheep where they developed into normal lambs. Sheep do not normally exhibit embryonic diapause, but this experiment confirmed that their embryos were unharmed by the process.

These results are groundbreaking because they confirm that diapause doesn’t harm embryos of mammals that do not normally exhibit it, and this makes it more likely that its existence is widespread and perhaps even hidden.

It’s possible that sheep retain their ancestral ability to encyst embryos; they simply do not normally need to use it because environmental conditions (especially those in domesticated environments where food and protection are ample) are adequate for reproduction to continue.

The same group of researchers has also transplanted rabbit and cow blastocysts into mouse uteri, again with successful results. This outcome speaks to the ancestral condition of all mammals as being one that includes a diapausing stage.