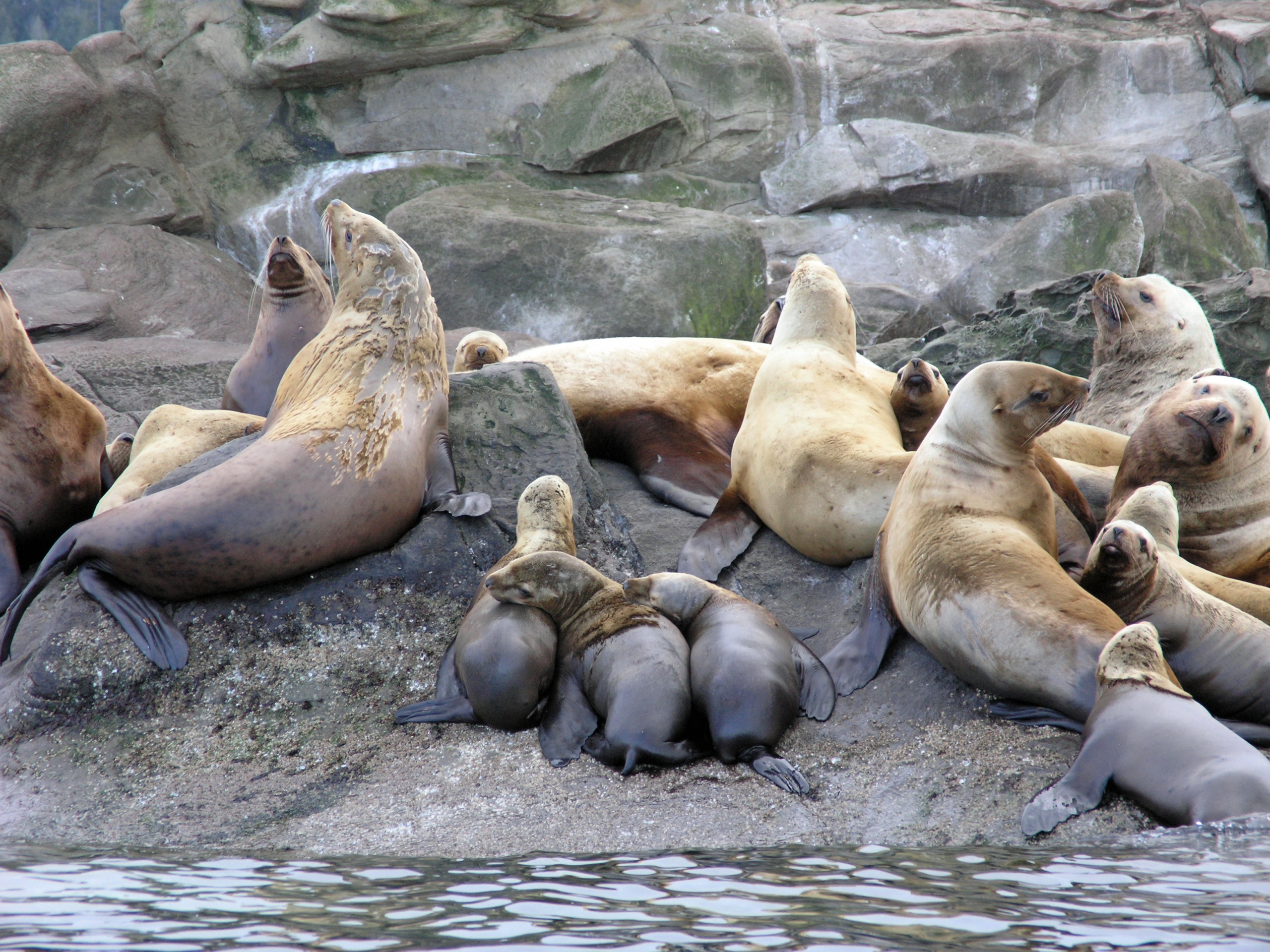 In Stellar sea lions, misdirected care in the form of allonursing is common among first-time moms, whereas older, multiparous moms are very rough and unforgiving of unrelated juveniles that attempt to suckle from them.

More experienced moms shove or throw unrelated pups that are attempting to nurse, often biting and significantly injuring them in the process.

The milk of Stellar sea lions is particularly high in fat due to the high fat requirements of the pups to thrive in a northern ocean environment, and so females have clearly developed some very strict practices to ensure that their own offspring are the primary recipients of this rich resource.

There are potential high costs to milk-thieves in monotocous seals and sea lions, where multiparous females will aggressively and violently thwart allonursing attempts.

Pups Wait For Moms To Sleep

In Stellar sea lions and other closely related species, allonursing attempts are common and often unsuccessful unless the mother whose milk is being sought is asleep.

Indeed, hungry pups will be very crafty by waiting until a suitable candidate is far away in dreamland and then stealing her milk with a reduced chance of being punished.

At this point, the behaviour is better described as a form of parasitism rather than allonursing, and it is a behaviour that is entirely of the pup and not of the mom.

Young sea lions and seals can make a living at milk-stealing, as one set of observations found that despite losing its mother when it was just weeks old, a young male was able to gain enough nutrition to wean with his cohort at a normal size, which occurs at approximately six months.

He did this without being adopted by another mom; rather, he simply stole milk from sleeping mothers whenever it was available.

Pinnipeds like seals and sea lions breed in dense colonies where females haul themselves out onto land to give birth and care for their newborns. The dense colonies are a form of protection from predators and offspring tend to have a higher survival rate when reared in groups with other moms and pups.

The orphan newborn just described survived without his mom because this type of communal breeding strategy facilitated multiple bouts of milk-stealing.

However, we would not expect milk-theft to be an effective strategy at all in species that have a more solitary social system.

In addition to pups that learn to “outsmart” unsuspecting allomothers in group living species, there is also the opportunity for young juveniles in such species to compete with each other for access to a mother or allomother. Seal pups will often push off a nursing colleague to gain greater access to the teat, potentially harming them in the process.