Mating Songs: What Do They Mean and How Do They Differ?

Mating Songs: What Do They Mean and How Do They Differ? 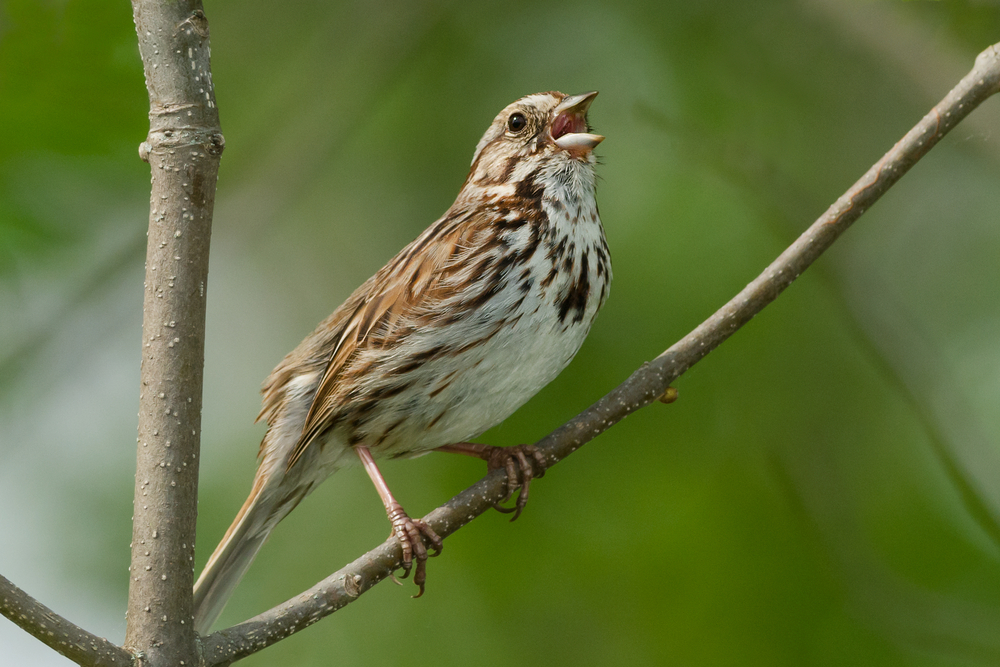 Many females rely on the mating songs of males to gain information about the males without even seeing them. Males use their vocalizations to gain access to females.

What can females learn from a male’s mating songs?

A song has easy and difficult aspects, and it is the difficult aspects that separate the men from the boys. Anyone can tweet out “Row-Row-Row Your Boat,” but what about a stunning rendition of Beethoven’s Fifth?

Songbird females can judge a male on the length, dialect, repertoire and complexity of his songs.

Even the consistency in the reproduction of similar notes, or a song’s trill (where a single syllable is repeated in quick succession) is up for adjudication.

Duetting is when a bird couple uses distinct song codes to signal exclusively to each other. This is perhaps akin to the pet names or words that human couples share. It is thought to function in demonstrating pair commitment and generally takes place in socially monogamous species.

It makes sense that such a couple-specific signal would serve to strengthen the pair bond in duetting birds. However, there remains much debate about its biological significance.

Does a male bird’s song change when he has a mate?

Bachelor birds generally sing different songs than those already paired with a female. This makes a lot of sense. A male who has yet to find a mate has a completely different set of signalling priorities than one who is presently spoken for.

“Presently” is the key word here. In most socially monogamous bird species, extra-pair copulations are the rule rather than the exception. This means that males of several bird species are constantly changing their tune. They can announce if they are at home with the “old lady” or out looking for a one-night stand.

Do other animals use mating songs to attract a mate?

Birds are not the only organisms to use the sexual power of song. The sheer complexity of songs used by animals like amphibians and insects is astonishing.

Male Emei music frogs build small burrows at the edges of ponds where the female lays her eggs. The male tends to the fertilized eggs until they are tadpoles. This takes place within his burrow. The male attracts a potential female partner with mating songs sung from both inside and outside the burrow. Females have been shown to prefer the calls that come from inside. This is likely due to the information that the female can get about the burrow from the acoustics of the songs. The female needs to evaluate the male and the resources he can bring to the relationship, such as the area and depth of the burrow where she will lay her eggs.

Male tree-hole frogs exploit the properties of the tree-trunk cavities in which they nest. The cavities tend to be partially filled with water. This creates variation in the acoustics that result from a certain call frequency. Males begin calling to females with a ranging pitch. Once they reach the frequency that results in maximum amplitude of their signal, they keep their mating songs steady to maximize their chances.

PrevPreviousVaccines and the Measles
NextSciFact vs SciFi: Science in Movies and Animals According to HollywoodNext