Mating Plugs: The Chastity Belts of the Animal Kingdom

Mating Plugs: The Chastity Belts of the Animal Kingdom 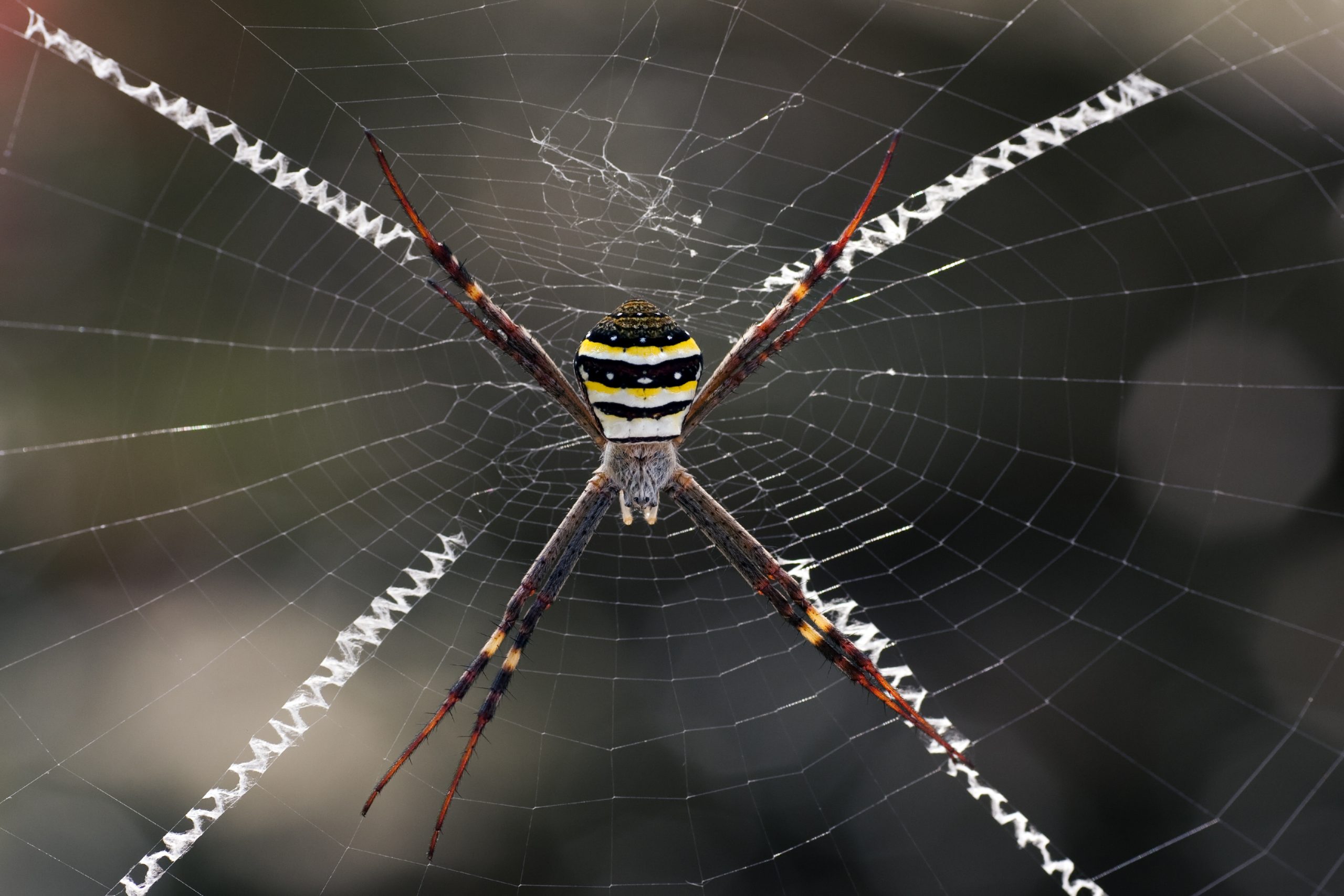 Mating plugs are found in almost all groups of animals, from tiny nematodes to some of our closest primate relatives.

Due to the often-contrasting needs of males versus females, the behavioural and physiological strategies with respect to mating plugs are as diverse as the organisms utilizing them.

The use of these “chastity belts” in the animal kingdom is widespread and extremely common for a number of biologically relevant reasons.

The most common reason is that after a male has mated with a female, it’s in his best interest to prevent other males from doing the same. This means his sperm has the greatest chance of fertilizing her eggs.

How best can he accomplish this?

By inserting a mating plug either within or on top of the female’s genital opening.

A chastity belt for which there is no lock or key, just a biological barrier.

As if having your genitals gummed up with some kind of sticky substance wasn’t enough, many mating plugs also contain appeasement substances that serve to decrease the sexual receptivity of females.

Mating plugs can also serve as a warning sign to other males. Having a large, morphologically obvious plug attached to her genitals sends a clear message about a female’s mating status to would-be suitors.

Depending on the particular ecology of the species at hand, it may result in males steering clear of “marked” females.

What is a mating plug?

The majority of mating plugs are comprised of amorphous material secreted along with other substances in the male’s ejaculate.

The blobby gel-like plugs start off in liquid form. They either infiltrate the female’s vagina directly, or form a cap over the entrance that will harden over a period of hours or days.

How long does a mating plug last?

Some plugs are more effective than others. It’s been demonstrated with dwarf spiders that both age and size of the mating plug play a role in its robustness.

Large plugs that have enough time to harden are much more effective than smaller ones or new ones that have not yet coagulated.

Depending on the species, a mating plug of this sort can last from a few days up to an entire lifetime. Aspects of genital morphology have a lot to do with the lifespan of the plug.

Most female spiders have three genital openings – two for sperm deposit and a separate one for laying eggs. A male can plug up a female without preventing her from laying his fertilized offspring.

In most mammals and primates, sperm deposition and either oviposition (laying eggs) or viviparous (live) birth must occur from the same opening. This means that mating plugs have a much shorter lifespan. They must dissolve in order for the next step of the process to successfully take place.

In a perfect world for the depositor of the plug, these chastity belts would stay in place right up until the last moment.

Can females remove their mating plugs?

A female may not be entirely happy with her partner, or she may have been forced into sexual activity. The last thing she wants is to be sealed up and stuck with offspring sired by an undesirable bachelor.

Female ground squirrels are known to “groom out” mating plugs and consume them. In these and other rodents, primates, marsupials, and bats, mating plugs are proteinaceous.

Why not engage in a little post-coital snack?

Do males remove the mating plugs of others?

Males who have not yet had a chance to make a sperm deposit into a particular female will also have an interest in removing her barrier. In some species, males spend a great deal of time and effort extracting mating plugs of others, only to then deposit one of their own.

Females can create their own mating plugs

Although males are responsible for producing the vast majority of mating plugs, there are several well-documented cases where females are the ones plugging themselves up subsequent to copulation.

In mating systems where males violently or coercively copulate, females can prevent unwanted sexual advances by being sealed off.

In species where sex may not be violent but where a female has simply received enough sperm, it makes sense for her to be blocked off. She can then spend her time and energy on other important activities.

Giant wood spider females are solely responsible for the production of a hardened plate over their genital openings. They do so in concert with oviposition. These plates are highly effective at preventing subsequent copulations from much smaller males. The only females who seal themselves up are the ones who have already repeatedly copulated.

Females of an orb weaving species secrete a sticky substance from their genital ducts subsequent to copulation. This functions to entrap males by their pedipalps. Males have to put up a struggle to free themselves. This gives the female ample time and opportunity to cannibalize them.

Was it good for her?

Another species of female orb weaving spider exercises one of two behavioural tactics:

What is it that sets some males apart? It seems to be all about how good a job he’s doing at stimulating the female during copulation.

Something called “copulatory courtship” refers to the specific movements of the genitals during copulation. The female orb weaver prefers a male that engages in rhythmic pushing on her legs with his, and that makes repeated short insertions of his genitalia into hers. When males perform these specific copulatory behaviours, females are much more likely to invest in creating a copulatory plug.

Other types of mating plugs

So far we’ve discussed mating plugs that are essentially glandular secretions of amorphous, proteinaceous stuff. The majority of mating plugs fit this profile, but there are other kinds.

The sperm itself can serve as a mating plug.

Male scorpions create mating plugs comprised of sperm in various forms. The outermost part is composed of inactive, tightly wound sperm packets. In the middle area, the sperm begin the process of uncoiling from their tightly woven state. By the time they reach the innermost part of the plug inside the female, they are free-swimming individuals. These can remain in place for up to two weeks.

Red-sided garter snakes also produce a sperm-filled mating plug. When males are surgically altered such that they are unable to create mating plugs, their sperm leaks out of the female’s vagina almost immediately. This indicates that the snake’s plugs also serve to keep sperm from escaping.

Mating plugs can be fragments of broken-off male genitalia.

This is common among athropods, especially in spiders and other arachnids where males experience sexual cannibalism.

They will literally break off their own genital structures within the openings of females to prevent intromission by other males. Usually this consists of parts or the whole pedipalp, the structure used by males to transfer sperm.

There are a few examples where the male will utilize his entire (dead) body as a mating plug, although this is rare.

Males have two pedipalps, and so essentially have two chances at mating and plugging a female with them.

In the St Andrews Cross spider, males are much smaller. Females forcibly terminate copulation by attacking them and breaking off their pedipalps. Females prefer large males to small ones. Cessation of copulation is violent. When it happens earlier, only small genital fragments are left behind because full penetration has not yet occurred. Small males are forced into leaving ineffective plugs, and females can carry on with more desirable partners.