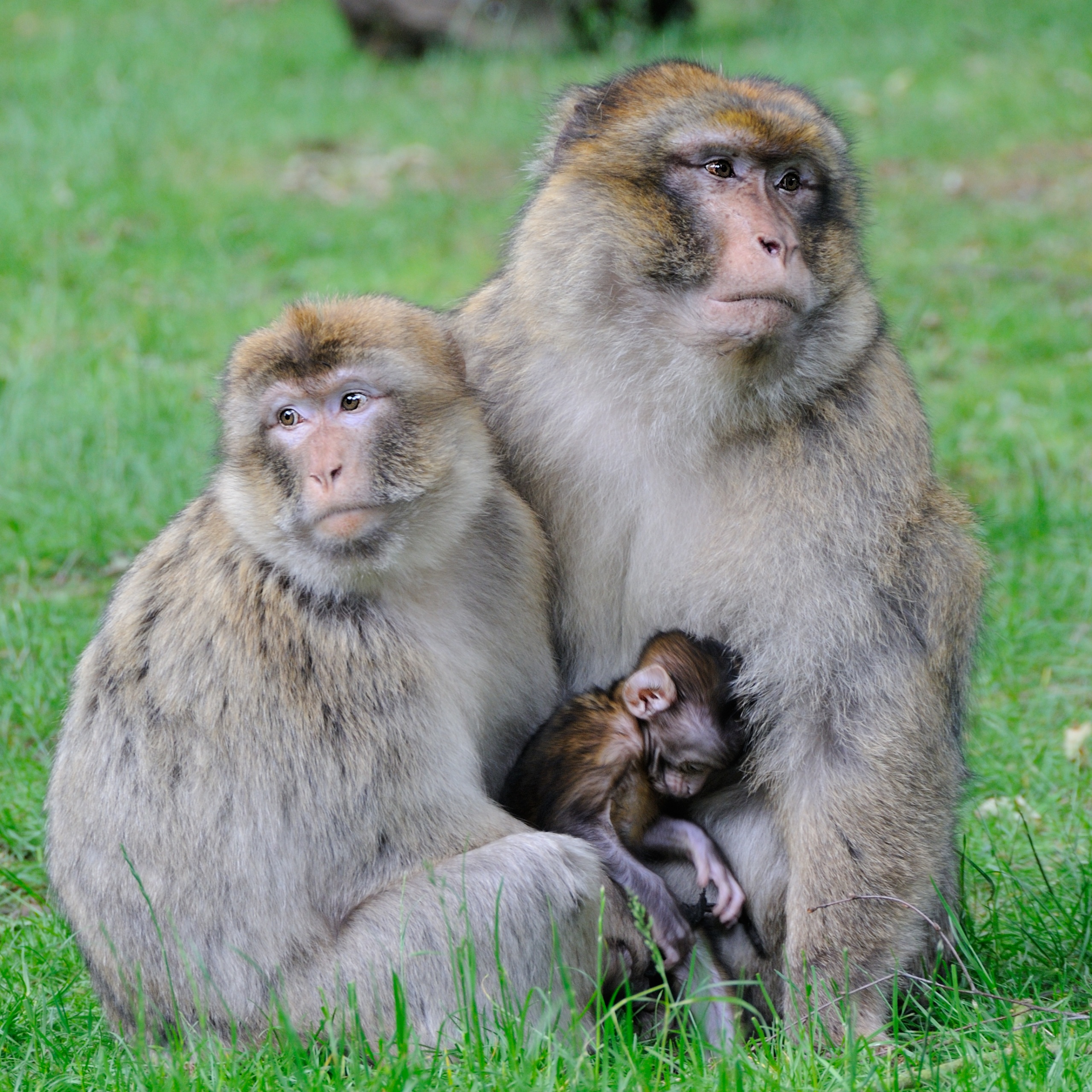 The continued carrying and care of deceased infants is a clear and well-established pattern of behaviour that occurs across many primate species.

What is more difficult for us to understand are the emotional correlates of this behaviour.

When and how does a mother give up and finally abandon the body? Are there phases of grieving that must be addressed before such a thing can be done?

Perhaps one of the largest and most difficult aspects of this situation to address is that different mothers are likely to handle the deaths of their infants in very different ways, just as human mothers who each mourn in their own way.

Another factor to consider is how the baby died. Was it a lengthy illness or malaise that may result in an ultimate feeling of relief for a worried mom?

Is this mom’s first child (in which case she may be slower to realize that her deceased offspring is not behaving like a “normal” baby), or has she had other babies before (and realizes immediately that this one is acting abnormally)?

Was it a sudden death by a well-disguised predator, and if so, is there a feeling of guilt involved with a mother’s sadness?

How about accidental death?

In the case of observed infant deaths in Barbary macaques where a four-month-old female was hit by a car but didn’t immediately die, her mother immediately retrieved her injured infant from the road and took her up a tree.

The mother began extensively grooming the young female, but she succumbed to her injuries soon after.

In addition to carrying and grooming her infant, the mother was also observed to self-suckle following her infant’s death. This has been repeatedly observed in Barbary macaques and may be a means of stress relief for bereaved mothers.

In addition to the myriad factors that could influence the maternal bereavement process, the physiological nature of the loss should be acknowledged as well.

If an infant is still very young at the time of death, a mother will also experience hormonal changes associated with the cessation of lactation (i.e. the postparturient condition hypothesis). These hormonal changes may factor into the grieving process, possibly affecting the length of time that postmortem care is applied.