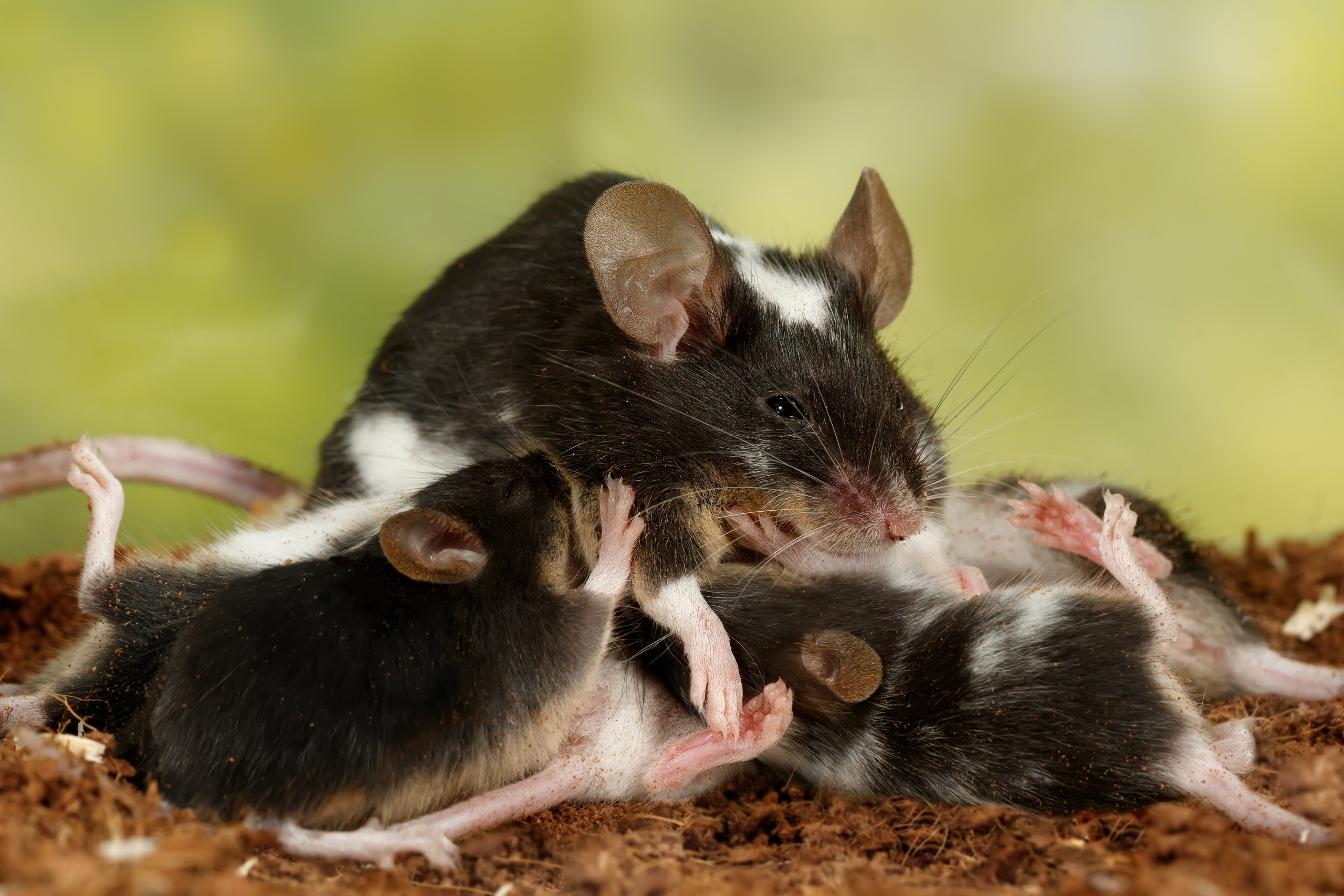 Physiological, social, and environmental elements have influenced the evolution of the immense diversity in maternal behaviour across the mammalian order.

There are two general phases of the establishment of maternal care in primates:

The first of these is essentially what occurs in the moments directly following birth – in which mom and baby get their introduction to one another.

This is a profoundly important period for establishing the foundation of the mother-infant bond, and it has both physiological and emotional components.

The maintenance or maternal memory phase occurs in the weeks and months following birth, after hormones have reached critical levels within mom’s body. No further hormonal input is required to maintain maternal behaviour; it is sufficiently ingrained in mom’s physiology and mind.

In other words, a mother has transformed into a different animal than she was before (if this was her first offspring); she is a mother now, and irreversible changes have taken place in her body and brain.

The recognition phase can be further subdivided into either selective or non-selective.

Non-selective moms typically give birth to underdeveloped young, and they provide maternal care to any newborn in their vicinity. Non-selective care is directed toward a general offspring cue rather than a specific one.

Rodents like rats and mice exhibit non-selectivity toward newborns, and females combine their litters and provide care equally to all pups. As long as all pups in a litter or nursery (combined litters of several different mothers) have their needs met, everybody wins.

A rodent mother does not have a lot to lose by providing maternal care to all pups in her immediate vicinity, and if she happens to be caring for a few that aren’t biologically hers, chances are another mom in the area is doing the same thing, so it all evens out.

On the other end of the spectrum is selective recognition, in which the mother immediately learns the olfactory signature of her own offspring and subsequently directs all her care exclusively toward it.

Selective recognition generally occurs in either of two situations – first, when mothers birth offspring that are precocial (who are in a more advanced state of development at birth, like ungulates and sheep), and second, when offspring are semi-mobile, as with most primates.

Precocial newborns have a full suite of sensory capabilities at birth; they emerge from the womb, and generally get up and walk or swim immediately. Mothers almost immediately recognize their own offspring and provide their maternal care exclusively.

In the case of selective recognition, the costs of providing maternal care are generally higher, and mothers have only one or two offspring instead of a litter. These factors make it important for mothers to have some means of distinguishing their own offspring from all others.