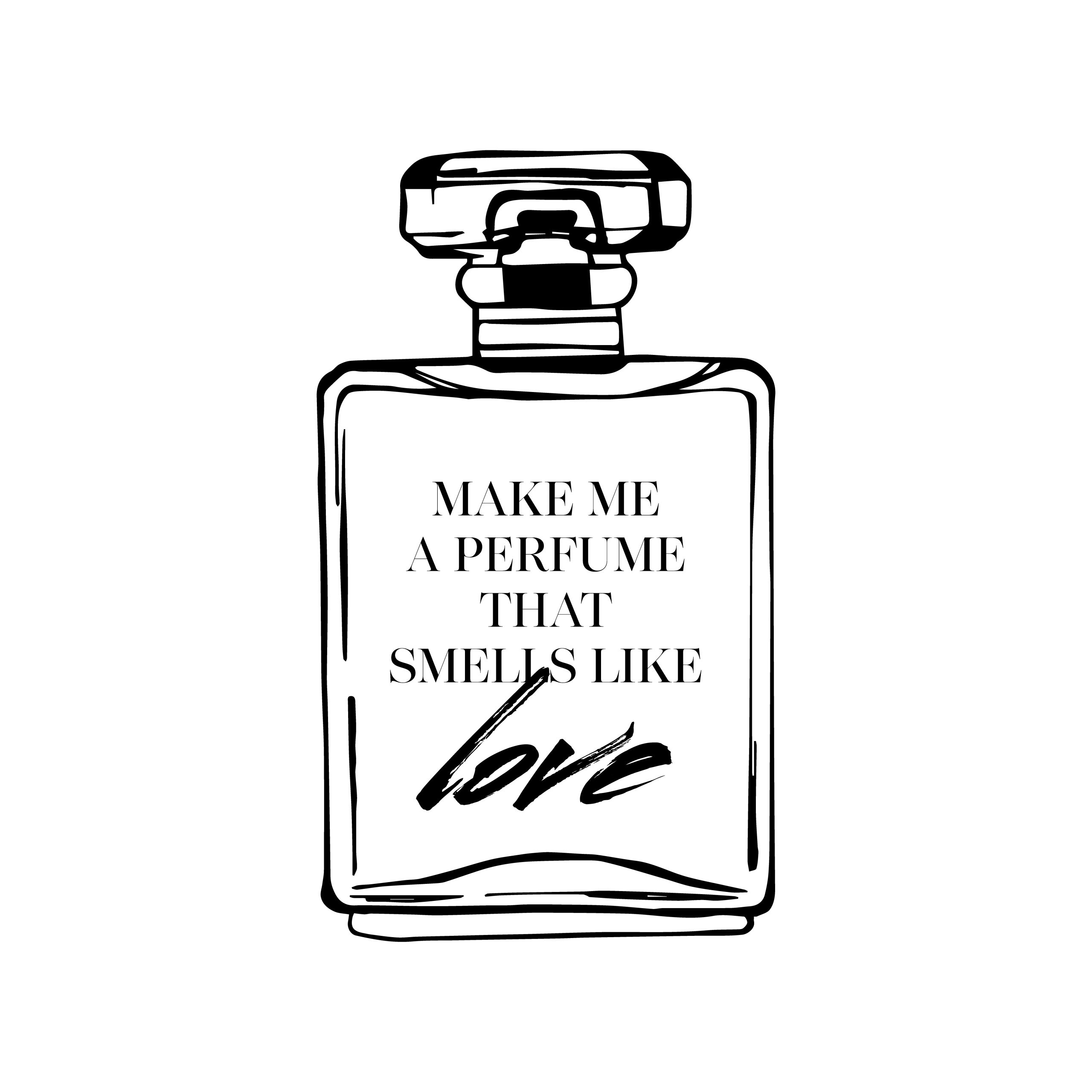 The sheer diversity in the strategies of sexual chemistry is mind-blowing. There is a wide spectrum of approaches to sex via chemical help, from organisms who broadcast spawn (and therefore use chemical signals to ensure that their gametes are going to reach those of other members of their own species) to those that use a suite of chemical cues to maximize reproductive selfishness or to lure unsuspecting sexual victims.

Male gift-giving spiders will provide females with a trinket, usually a prey item, wrapped up in silk. It isn’t just regular silk, either. It’s special silk anointed with sex pheromones reserved specifically for this purpose. The chemicals on the silk cause the female to accept the gift and assume a courtship posture. This initiates the copulation process.

Not all females are so materialistic. In many species, it is the dominance rank of a male that has everything to do with his reproductive success. Sometimes, chemical signals make a male seem more attractive to a female, especially if he’s unable to win her heart the old-fashioned way.

Male orchid bees create their own signature scents. They gather substances from a wide variety of sources – flowers, fungi, wet leaf litter, old logs, resins, rotting fruits, or even feces. They store the scent potpourri in special pouches on their hind legs.

Researchers have observed males attacking each other, even removing hind legs of direct competitors, in order to steal their scents away.

Not only do many males produce pheromonal cues to attract females, virgin females in many cases, they also produce chemical cues that cause a reduced or completely diminished response in the female once they have made their genetic deposit.

Properties of oral secretions or ejaculates in diverse creatures show that anti-aphrodisiac pheromones often serve the purpose of redirecting a female’s attention after mating, such as with the cabbage white butterfly.

Essentially, such pheromones serve to enforce monogamy and to ensure paternity of resulting offspring.

There are cases where this makes evolutionary sense for both males and females, such as when females receive all the sperm that they require from one sexual encounter and they can then turn their energetic attentions elsewhere.

Males also produce and transfer pheromones to females that serve to decrease her attractiveness to other males. This could be advantageous to females that aim to avoid harassment from unwelcome suitors, but this is not always the case.

What happens if a female is interested in additional copulations for genetic diversity? What if she has been coerced into mating by a low-quality male? In these situations, the female is at a disadvantage if she has the anti-aphrodisiac pheromones. In many invertebrate species, there is evidence for chemical “arms races” where females have evolved resistance to male-generated anti-aphrodisiacs, which then evolve to compensate for these physiological changes.

Chemical cues are widespread, and for the most part they serve to bring receptive parties to the sexual arena. Both male pheromones and female pheromones have evolved for maximum efficiencies in energy expenditure and gamete allocation.