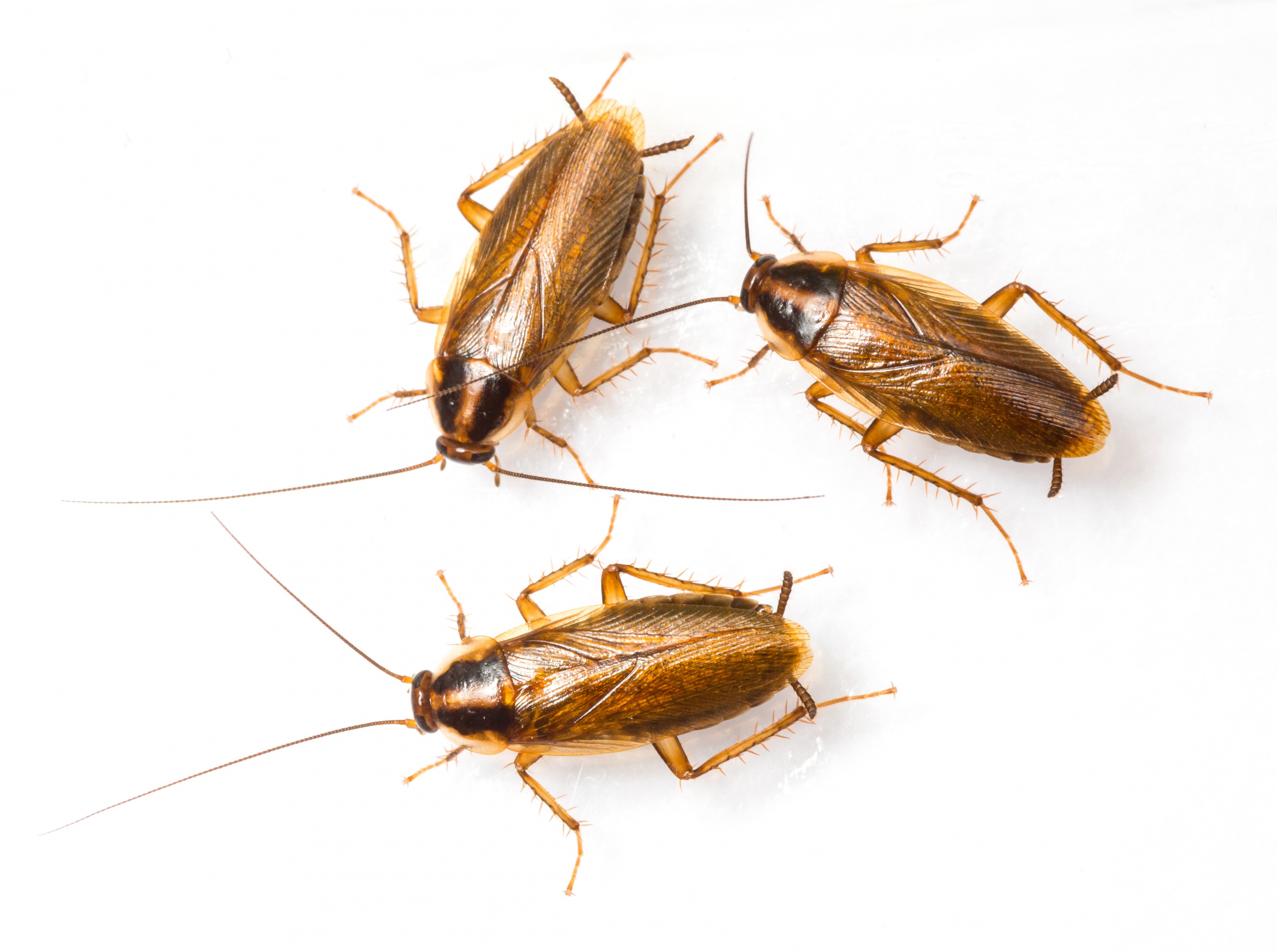 Humans are remarkably non-biological when it comes to kin recognition.

Members of our species, at least those of us who aren’t identical twins or who don’t look a lot like their relatives, are faced with the task of recognizing our own kin. For the most part, we do this easily through learned experiences such as living close together, communicating with close kin, and observing one another.

Another potential problem humans have mitigated through learned experiences is that close kin must be avoided in our search for appropriate partners for procreation. Mating with close relatives is, of course, a social no-no, and there are well-founded biological reasons for avoiding it.

Could humans avoid such mating without actively learning our social context? No, we couldn’t. We must rely solely on learned information to know with whom to associate in certain situations.

So how do other species, without the social complexities of the Homo sapiens, manage to associate with their own biological families and avoid them when it comes to finding an appropriate mate?

In most cases, kin recognition is thought to be related to visual, olfactory, or acoustical signals. An action called phenotype matching occurs when individuals use a set of template cues from related individuals and apply the template to unfamiliar conspecifics to determine their relationship.

Does this one look, smell, or sound like my immediate family? If so, we must be related, and we ought not to procreate.

A special case of phenotype matching called the armpit effect occurs when a self-template is compared with unfamiliar individuals. Does this one look, smell, or sound like me?

How Effective Is Phenotype Matching?

The recognition abilities of female three-spined sticklebacks (Gasterosteus aculeatus) are such that they can discern a potential mate from a brother using olfactory cues alone. In laboratory experiments, females in large aquaria were provided with two computer simulations of courting males, one on each side of the aquarium. The visual simulations were identical, but on one side of the aquarium, water conditioned by a brother was added, while on the other side, water conditioned by an unrelated male was added. In this way researchers could determine whether the females used olfactory cues to discriminate kin from not-kin.

It was found that females adjusted their behaviour according to relatedness. Not only could they discern between brothers and nonbrothers, they could even make the distinction if they had had no previous contact with the brother. Researchers couldn’t determine whether the recognition by the female was due to phenotype matching or the armpit effect, but the result was clear. Female sticklebacks can determine relatedness and use this information to maximize their biological fitness.

The urban cockroach (Blattella germanica) is a group-living species where several generations live together in a common area. Although we Homo sapiens tend to show irreverence toward these organisms, in several ways they demonstrate a superior level of biological sophistication (such as their nutrient consumption). Once individuals have reached maturity, they don’t disperse from a common living area, but subgroups in smaller areas begin to form. Having one’s extended family living together in the same place has its advantages for group foraging and protection, but when it comes to finding that special someone, the situation is far from ideal.

A series of choice experiments on various developmental stages of these organisms revealed that cockroaches of all ages (even the larval nymphs!) chose to associate with siblings over nonsiblings. Nymphs reared in isolation without contact with closely related individuals were able to discriminate effectively. The mechanism for this recognition is the assessment of cuticular hydrocarbons on the exoskeleton of each individual. This method would be like using a thumbprint, if humans could use thumbprints to recognize each other. Cockroaches can discern whether an individual is closely related through antennal contact with the individual’s cuticle. Siblings were preferred as living partners, but they weren’t selected as mating partners, indicating that the choices made by individual cockroaches are context-dependent.

When it comes to kin recognition on a biological level, humans fail miserably. Even if something like phenotype matching were possible in Homo sapiens, we mask our natural scents with soaps and perfumes; we mask our natural looks with hair colour and makeup; and we cover our entire bodies with clothing that has nothing to do with our biological identity. There isn’t much nature in human kin recognition, just learned behaviour. Time to give those cockroaches a little more respect!

PrevPreviousThe Tree Frog That Can Lay Eggs In Water And On Land
NextCan Animal Moms Get Postpartum Depression?Next