Is There A Reason For Menopause?

Is There A Reason For Menopause? 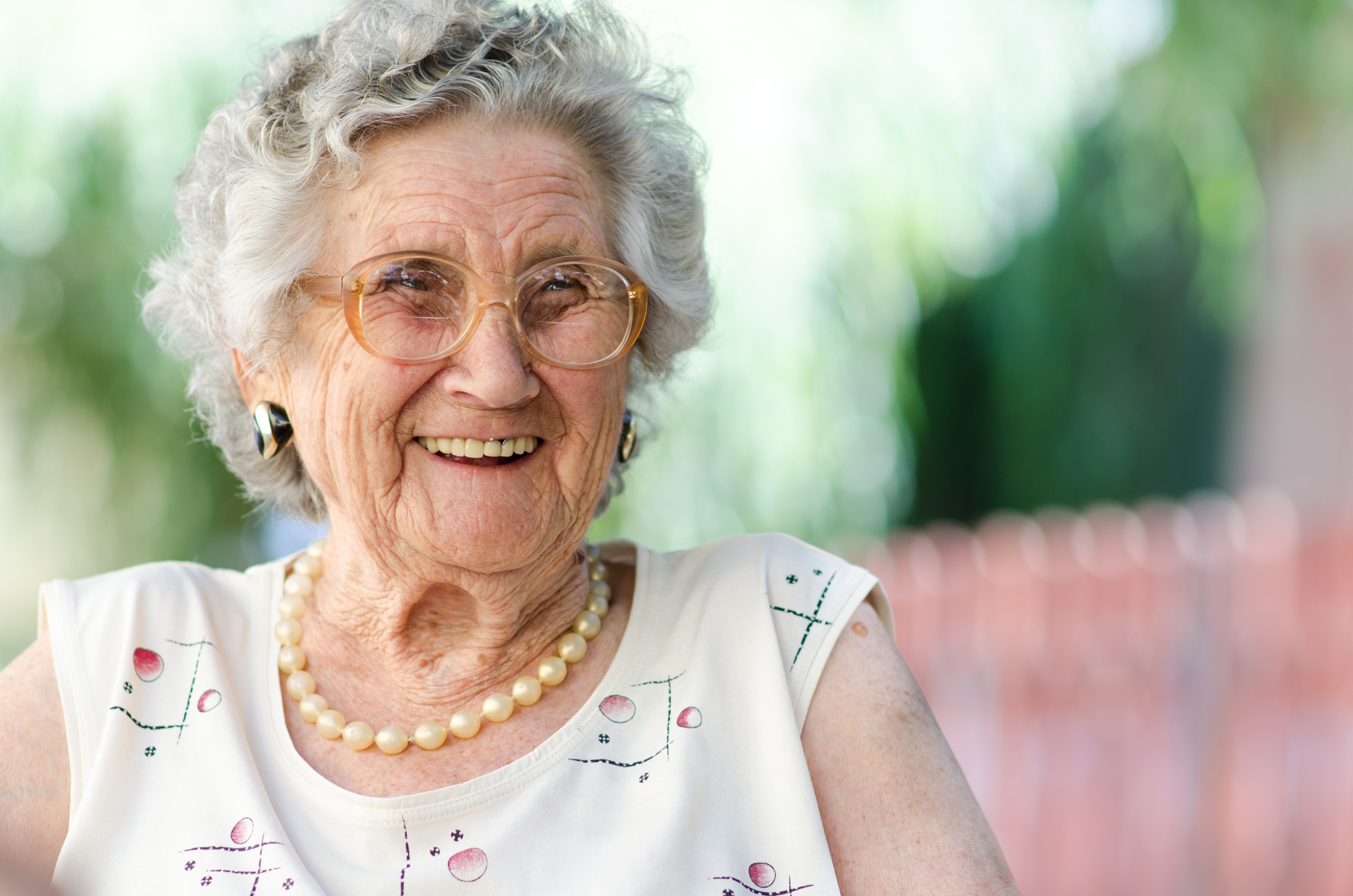 Menopause – why would such a strategy evolve? After all, males retain the ability to procreate until the end of their life cycles (albeit with reduced success for both physical and social reasons). Why haven’t females done the same?

There are a few main hypotheses for the existence of menopause, and they are not mutually exclusive.

In humans at least, the advents of industrialization and modern medicine have extended our lifespans far beyond those of our closest primate relatives.

Indeed, chimpanzee (Pan troglodytes) (one of our closest relatives) females can experience reproductive senescence to the point of complete cessation; however, they rarely live long enough.

It’s possible that ancestral humans experienced a similar reproductive pattern to the great apes, where reproductive senescence was followed quickly by death.

Since humans in Western societies have increased our (somatic) lifespans to such a great degree, the advent of menopause has been “uncovered” relative to other primates. This suggests that complete reproductive senescence may be a by-product of our longer lifespans and the fact that reproductive lifespan has not evolved to “keep up” with that of the somatic lifespan.

Some researchers suggest that this is because there is a finite “shelf” life to a human egg, and since human females are born with all the eggs that they will ever utilize, extending their reproductive lifespan without introducing donor eggs is impossible.

However, other mammalian females (such as whales and elephants) continue to reproduce into their sixth decade, suggesting that it’s not impossible to increase the lifespan of a mammalian egg.