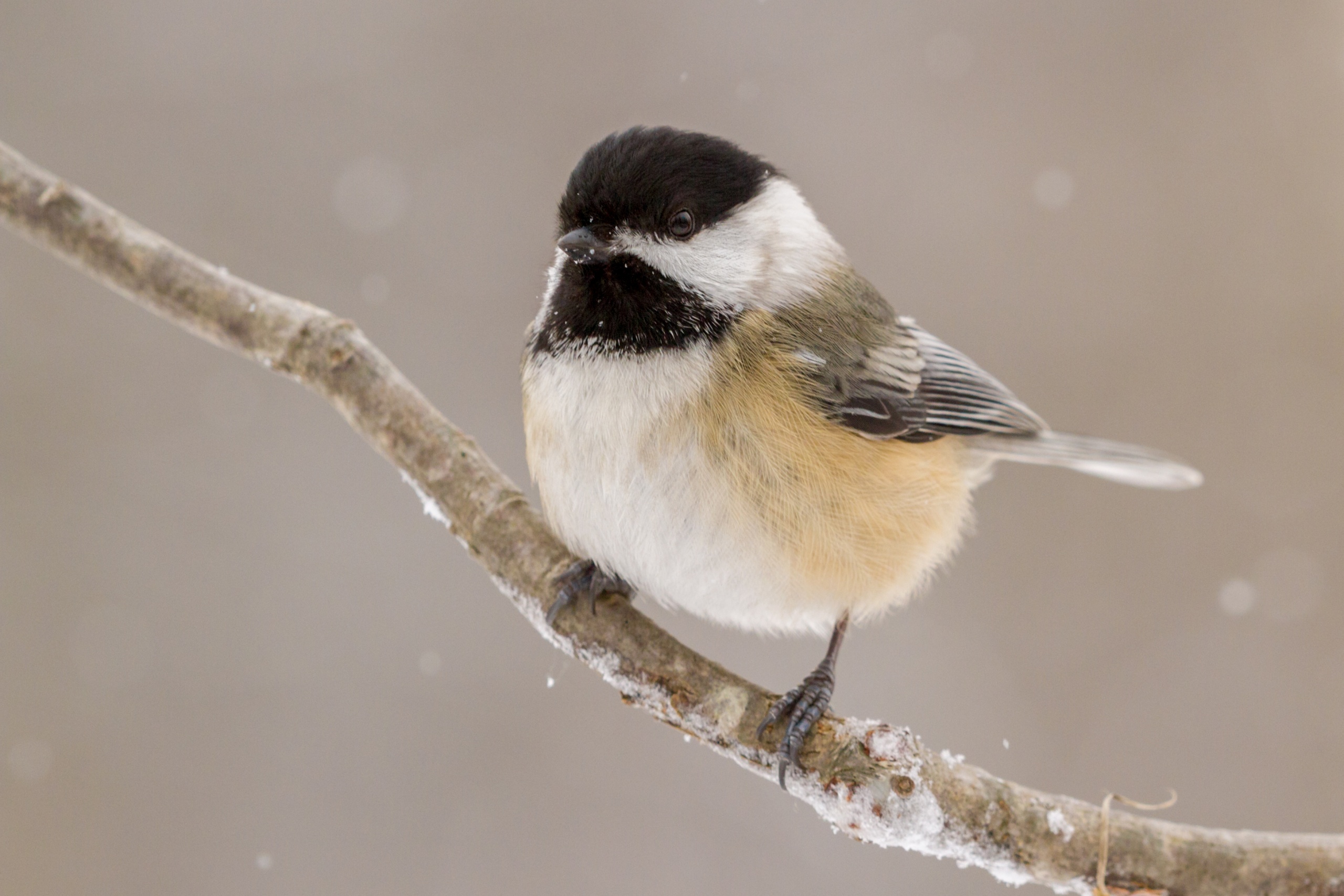 In nature when we see successful hybridization, this means that species are so closely related that copulation, fertilization, and gestation have all been successfully achieved.

While this is certainly eerie and a subject of curiosity and intrigue, chances are that this high level of sexual success doesn’t involve the genital mutilation or a significant degree of bodily harm we see in other examples of sex between species.

For speciation to occur, organisms of the separating species must first be the same, and then somehow different. This means that historically there will have been an interval during which the two species were much closer than they are now.

Successful interbreeding can occur, which leads to either viable or inviable hybrids depending on the extent of divergence that has taken place between them.

This kind of grey area with respect to species boundaries can result in some fascinating behavioural patterns of the organisms exhibiting them.

However, thanks to the mixed forest-treatment practices of the logging industry, there are several areas where the two species overlap and create hybrids.

Interestingly, there is a distinct directionality to the way that hybrids are formed.

Male black-caps are much more dominant than their mountain-male counterparts, and this is a trait much desired by females.

Hybrids are almost always formed from inter-species copulations between female mountain chickadees and male black-caps, meaning that females of both species prefer the more aggressive males.

Luckily, the mountain men (not preferred) can still rely on environmental segregation in most of their range to make up for their lack of macho-man behaviour as compared to the black-caps.

In many cases where it occurs, the extent of hybridization depends on the rate of encounter between members of the same species.

When conspecific males are scarce, females are less choosy with respect to their mates.

This makes sense, because having “almost the right sperm” is better than having no sperm at all.

There are organisms, such as closely related species of swordtail fish, where interspecific hybrids are viable, although their fecundity is lower than that of pure breeds.

Indeed, for most species that can experience hybridization, there are behavioural and physiological barriers to prevent it. For the most part females will choose males of their own species; however, varying environmental and ecological factors mean that this isn’t always possible.