How Primate Moms React to the Death of Offspring

How Primate Moms React to the Death of Offspring 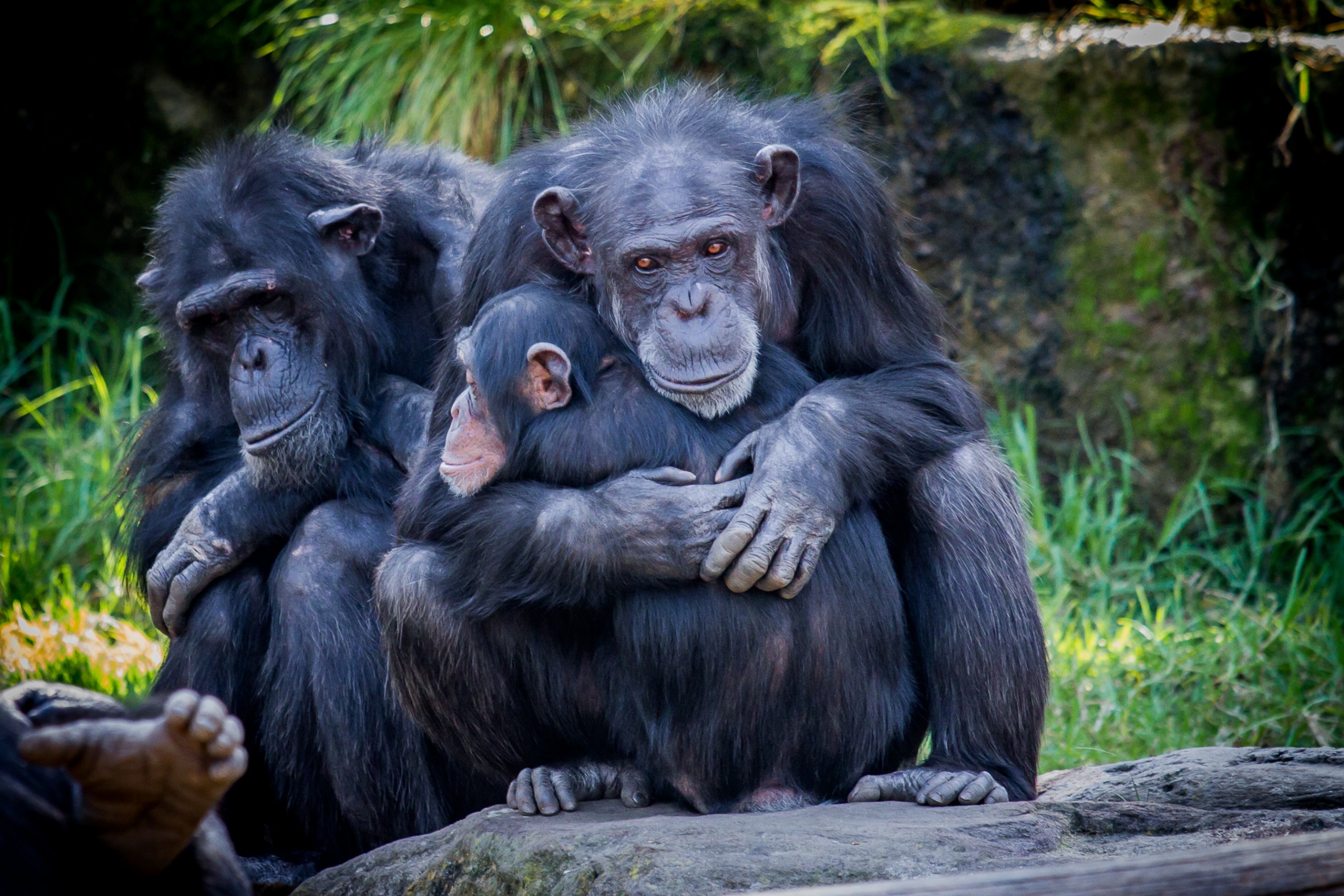 Primates are the most well-observed group of animals when it comes to the topic of a mother’s reaction to offspring death.

Cases of continued postmortem maternal care have been observed across several species of monkeys and apes, and many show similar patterns.

Essentially, when an infant is newly deceased, mothers go through a phase of continued care, as though the infant is perfectly fine. Over time, the lack of response of the body, in addition to the state of decomposition, provide unmistakable signals to the mother that this baby no longer requires care.

However, the variation in postmortem care that mothers show indicates that the behaviours may not be related to mistaken interpretation by moms. They may instead be related to a lengthy and ritualistic mourning process.

A typical two-phase reaction is demonstrated by many primate moms in response to deceased offspring. Upon the death, mothers experience a period of intense agitation, movement, and vocalization.

It’s a kind of protest behaviour that is likely an expression of anguish, shock, and disbelief.

During this phase, the mother is engaged in intense interaction with her baby. No other conspecifics are tolerated nearby, and they are certainly not welcomed near the baby.

After this initial period of intensity, many moms then go through a stage of silence and immobility. They often sit with a hunched posture and exhibit marked reduction in any kind of environmental interest.

This seems to mimic depression-like symptoms, and this stage is arguably a similar kind of reaction to how human mothers would act following the death of a child.

The effects of the depressive state can be somewhat mitigated by the presence of a social group, and in the primate world this is most often other adult females.

In fact, adult females (not adult males) may often take a turn carrying the deceased infant of a friend or family member. There are many aspects of motherhood both joyous and mournful that can only be made better by the presence of other females who understand.

After the initial phases of intense grief and depression, primate mothers continue to remain in close contact with their deceased infants. As time progresses, they gradually transition from extreme attachment to a more relaxed state of attachment in which other individuals are permitted to view or investigate the body.

The behaviour of primate mothers in response to their dead infants is varied between species; however, it most certainly shows two of the four factors that are involved in our human understanding of death – that of its irreversibility and its non-functionality.

Since the changes to their infant’s behaviour involve both factors, there is without question some understanding that they will no longer be what they once were.

From this, it can be concluded that at least a partial understanding of death is experienced by bereaved mothers, and this contributes to their prolonged rituals with their infants.

Chimpanzee mothers in Bossou, Guinea, also carry their deceased infants for extended periods of time. When a two-and-a-half-year-old infant died from a respiratory illness in 2010, the mother carried its corpse (which became mummified as it aged) for at least twenty-seven days.

During this time, she provided extensive care to the small body, grooming it often and sharing her day and night nests with it. The mother also showed marked signs of distress during the few times she was separated from her baby’s body.

The continuous care of a long-dead infant is a sure testament to the strong emotional bond between mother and child.

Several other instances of similar nature have been observed at Bossou, Guinea. During the dry season in 2003, the chimp population experienced a respiratory illness outbreak that left many members dead. Among the deceased were two infants – one just one-and-a-half years of age and the other a hair over two-and-a-half years old. In these cases, both mothers carried their dead infants for sixty-eight and nineteen days respectively, and the corpses underwent complete mummification.

It’s been hypothesized that this kind of maternal mourning ritual is only possible in environments that lend themselves to the mummification process.

Mother chimpanzees may also use tools in efforts to groom their dead infants’ corpses or keep pests away. This is evident from observations of mothers using branches to shoo flies, and also from a curious incident in which a mother used a piece of grass to clean her dead son’s teeth.

She worked with intention to clean his teeth while a daughter of hers stayed close by. In this instance, the rest of the chimpanzee tribe had been lured away from the area by rangers using high-quality food.

What this indicates then, is that the mom (and the daughter that stayed by her side) made a conscious choice to remain with the deceased and groom him rather than partake in food rewards.

The treatment of corpses by chimpanzees is meaningful and unique. This should not be surprising to us, since we share most of the same genetic code.