How Birds Manage Their Weight

How Birds Manage Their Weight 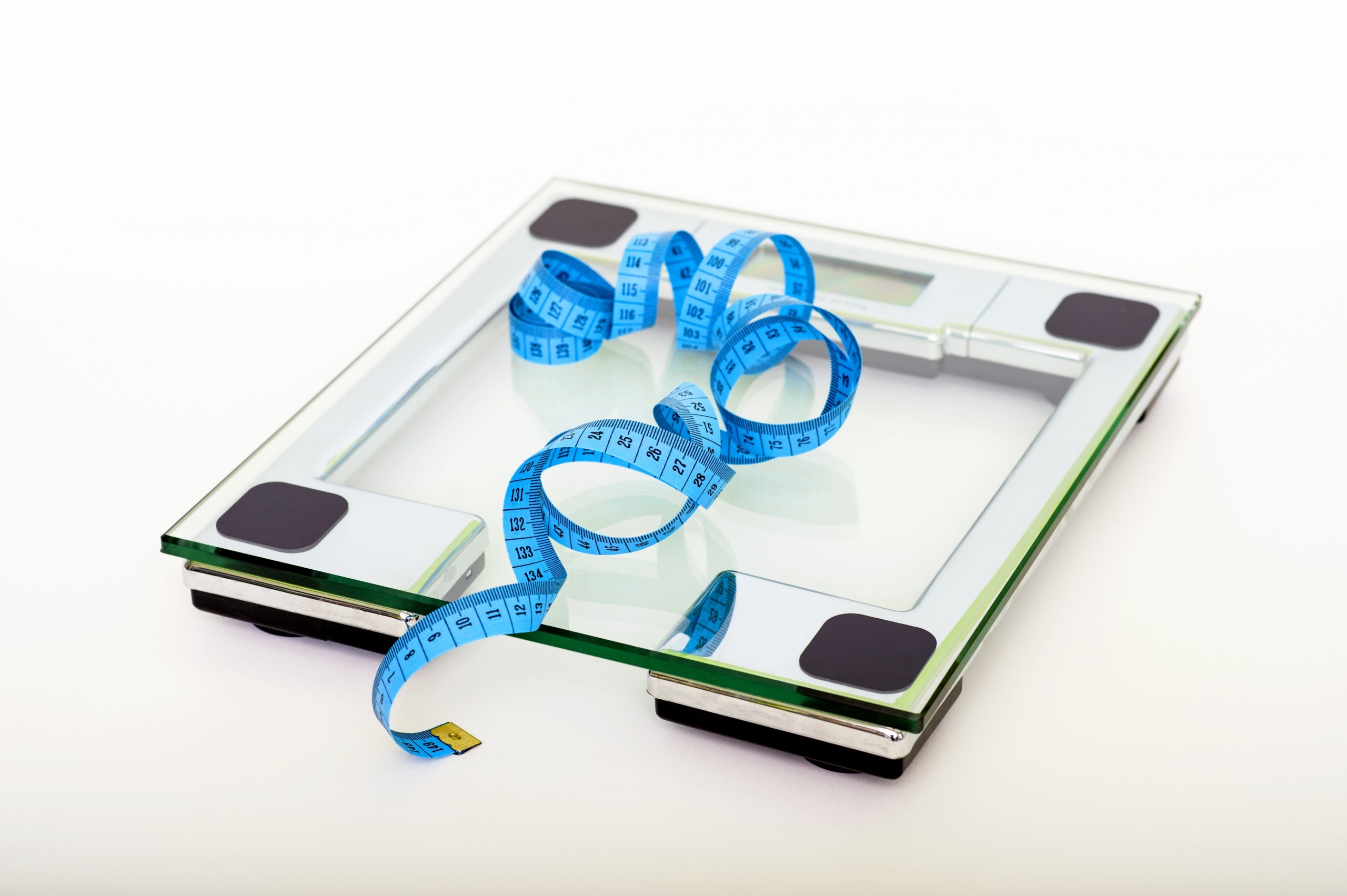 For most members of the animal kingdom, a little extra fat on the body is a good thing. It acts as insulation in cooler climates and can come in handy as an energy source in times of food shortage. However, too much extra weight can hinder basic activities in animals much the same as it does in our species.

Members of the human species struggle with body size, too. Some of us are overburdened with so much extra body mass that tasks such as resource gathering, exercise, and reproduction are more difficult than necessary. Many others of us are only dealing with a few extra pounds that we wish weren’t there. Human beings have developed a plethora of dietary strategies by which to decrease body mass. This usually has nothing to do with improving biological fitness.

Excess weight gain can hinder flight in birds, but there are specific ecological scenarios where packing on a few extra pounds is a necessity. Migratory birds undergo dramatic changes in body composition before embarking on journeys that require several days of flight without stopping for food.

The annual migration of the bar-tailed godwit takes it from Northwest Africa to the most northerly part of the Eurasian continent: the Taymyr Peninsula in Russia. This 9,000-km journey is separated into two flight segments with a month-long rest stop at the halfway point.

As you can imagine, substantial body conditioning is required for such a test of endurance. Muscles required for long-distance flight are bulked up (hypertrophied) during the month-long period of residence at the rest stop. They reach peak mass as the birds prepare for flight.

Tissues involved in digestion are initially hypertrophied as the birds gain weight. They are then atrophied, since they aren’t needed during the rest of the trip. Body fat is dramatically increased during the stopover, both in subcutaneous stores and on an abdominal fat pad.

Bar-tailed godwits can intricately manipulate their body tissue makeup in order to embark on the long-distance migration. Equivalent to a person preparing for a marathon or even an Ironman Triathlon, this regiment applies not just to superfit individuals, but to the entire migrating population, male and female, young and old.

Migration is not the only reason a bird might want to manipulate its body weight. Some nonmigratory shore birds go through a period of weight loss by fasting during egg incubation. This phenomenon is described in the programmed anorexia hypothesis.

Once the eggs have hatched, there are new mouths to feed. Parents often lose weight in order to minimize energy loss during frequent flights to find food for their young.

If they’re carrying around a lot of extra weight, it will take much more energy for them to fly. Breeding colonies can be far from foraging areas. This results in a great deal of travel for parents carrying heavy loads of food.

Storm petrels have been found to decrease body mass via a loss of skin and subcutaneous fat in order to prepare for chick rearing. The decreased body mass of the parents translates to a 14.4% decrease in the energy required for flight. This results in their chicks being given more food.

In Brunnich’s guillemots, another species, it has been shown that weight loss can help to improve diving performance. Parents of this species provide their young with resources gathered beneath the water.

It is humbling that birds can alter their body composition according to changes in their ecological requirements. Many humans are unable to maintain anything even close to a healthy functioning body weight.

In addition to the obvious problems we have in making appropriate dietary choices, this vast dichotomy may be due to the fact that humans are obsessed with weight and size in regard to appearance, rather than gearing our physical size towards functional necessity and maximized health benefits. Instead of maintaining a body weight that allows for efficient performance of our short- and long-term tasks, we rely on outside influences to dictate what our size should be, regardless of whether that size is physiologically appropriate.

The absence of such factors elsewhere in the animal kingdom facilitates a functional response to weight management as opposed to a psychological response, which in my opinion takes the biology right out of the human weight predicament.

PrevPreviousThe Impact of Stress During Lactation
NextLactation in Spotted HyenasNext