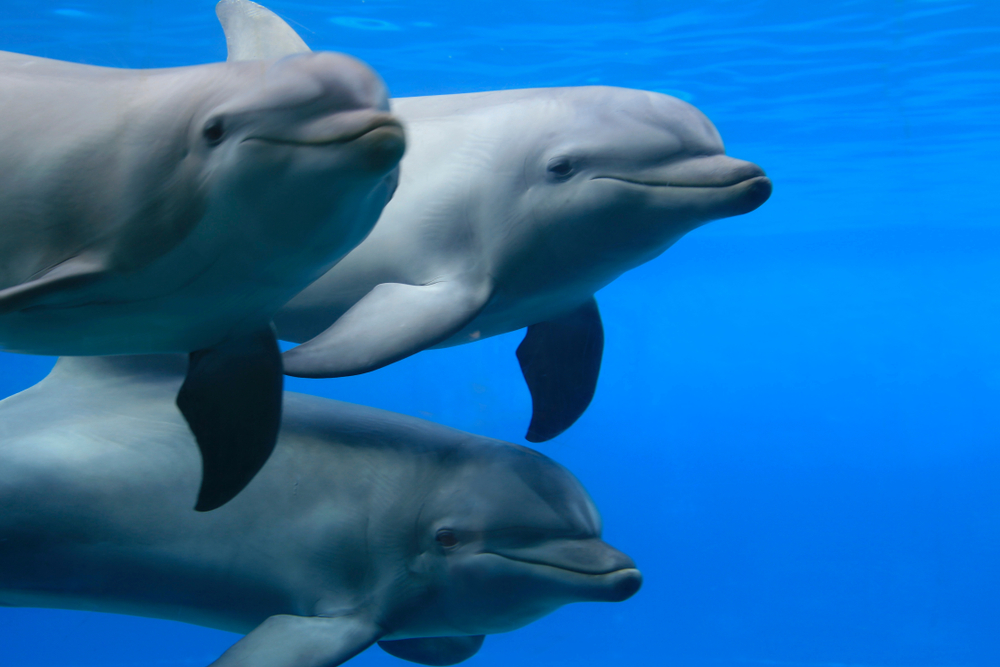 The ubiquity of homosexuality that occurs in nature means that its existence is likely to be explained in different ways in different scenarios.

In truth, biologists often get carried away with our requirement to find an evolutionary purpose for all animal behaviours. While this makes good scientific sense for the most part, there are times when it doesn’t. Sex is awesome. Humans engage in homosexual and heterosexual activities completely outside the realm of biological fitness. It would be rather assumptive for us to conclude that something similar never occurs in other animals.

It never ceases to astonish me when I have conversations with people who think that homosexuality is something unnatural or immoral. This kind of ignorance can result from social or religious propaganda. I wish people were better informed about it.

You would be hard-pressed to find a species on this planet that does not engage in some kind of homosexual activity. Although sometimes homosexual sex establishes dominance, this is not always the case.

The utter ubiquity of forms of homosexuality that occur on planet Earth means that if we are going to consider “natural” behaviours as those that occur among animals “in nature,” then homosexuality is perfectly natural.

Upon initial consideration, the notion of homosexually appears to be achieving the complete opposite of maximizing one’s biological fitness. After all, sexual activities of any kind that don’t directly attempt to create offspring are assumed to be biologically irrelevant.

There are many plausible hypotheses for the existence of homosexuality that actually could account for an overall increase in the lifetime biological fitness of the organisms undertaking it.

Same-sex behaviour is the most commonly observed form of homosexuality in nature. It describes any kind of sexual behaviour towards members of the same sex, from courtship to full copulation.

Same-sex preference describes a situation where homosexual sex occurs despite the fact that heterosexual partners are available. This is much less common than same-sex behaviour, but still occurs to a large extent.

Same-sex orientation pertains to an exclusive preference for sexual partners of the same sex. This is prevalent in humans, but also a few other mammals, like male chinstrap penguins and male bighorn sheep.

This hypothesis suggests that homosexual behaviour may facilitate bonds and alliances between individuals. This could reduce the overall tension and prevent future conflict.

Male bottlenose dolphins form pairs or trios and work together to establish exclusive control of a particular female, for one to six weeks. They protect her from outside males and take turns copulating with her. These male:male coalitions are often maintained for years. This mating strategy means it is extremely important for males to form strong social bonds. Engaging in sexual activity with each other is a logical way for male dolphins to accomplish these bonds.

In fact, juvenile male dolphins engage in a higher level of homosexual than heterosexual sex! Sexual contacts between males occur approximately 2.38 times per hour, every hour of the day. Male partners change roles frequently. This suggests that the homosexual behaviour is not used to establish dominance.

This hypothesis also suggests that homosexual sex may be a means of facilitating reconciliation between individuals. In bonobos, post-conflict copulation is normal for both male:male and female:female partnerships, suggesting it is an established means of decreasing tension after aggressive encounters.

When new bonobo females migrate to an established group, homosexual contact with resident females is commonplace. This serves to express cohesion and affiliation between females.

Another potential explanation for homosexual behaviour is to gain practice. Males of many species will not initially have either the social rank or the sexual skills to successfully woo a female. In many cases, a little practice goes a long way.

Male bovids (cattle) engage in a large amount of homosexual mounting. In fact, it is considered to be a nuisance in the cattle industry. Homosexual activity in male bison supports this hypothesis, as most interactions occur outside the breeding season. Young individuals are more frequently involved.

Langur monkeys and several species of macaques exhibit similar behaviour. Homosexual mountings may facilitate social and motor development. Play is frequently associated with these practice sessions. Partners often prefer to copulate with others of the same age and size.

Male mountain gorillas engage in a number of homosexual behaviours. There doesn’t appear to be any kind of social reason for this, it’s simply sex for pleasure. This behaviour includes genital stimulation, pelvic thrusting, and ejaculation.

Female Japanese macaques repeatedly mount preferred female partners in a bi-directional manner, using several varied positions and engaging in genital rubbing, groping, head-bobbing, and intensely gazing into each other’s eyes. Again, there is no data to support that this is socio-sexual; female:female courtship and sex seems to be purely sexual behaviour and mutual attraction.

For the most part, homosexual sex in vertebrates, mammals, and primates can be clearly explained for its adaptive and biologically important functions in animal societies.

Homosexuality is ubiquitous, natural, and important for several aspects of heterosexual function in almost all animal societies.

This post is an adapted excerpt from my book “Wild Sex: The Science Behind Mating in the Animal Kingdom.”

PrevPreviousRape and Abortion in the Animal Kingdom
NextAbsenteeism of Rabbit MomsNext