Hermaphrodites in the Animal Kingdom

Hermaphrodites in the Animal Kingdom 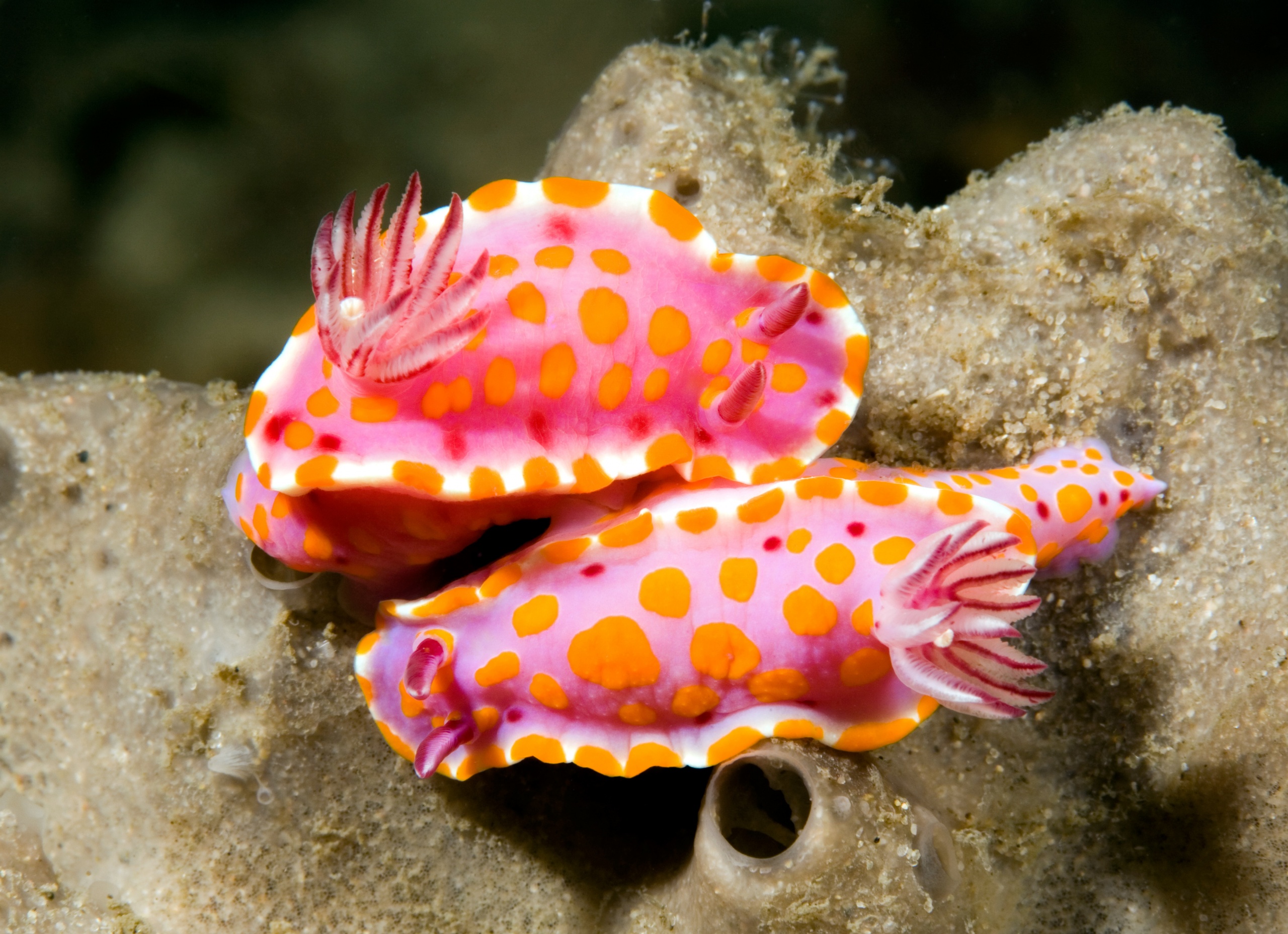 As members of a species with separate sexes, humans tend to forget about the suite of organisms out there that are hermaphrodites, simultaneously carrying male and female genitalia. Hermaphroditism is present in 24 of the 34 animal phyla (taxonomic groups), and is quite common in the invertebrate world.

In fact, for many organisms hermaphroditism is the rule rather than the exception.

When animals are both male and female at the same time, the scene is set for a good deal of biological conflict.

We have already seen many examples of conflict between the sexual needs of males and females (traumatic insemination, for example), so what is an organism to do when such conflict exists within itself?

Hermaphrodites from various phyla display behaviours and physiologies consistent with the notion that sexual strife is alive and well at the level of the single organism.

Aptly termed the “hermaphrodites’ dilemma”, each individual has the urge to be sexually gregarious, courtesy of its male self, and sexually choosy, thanks to its female self. This dilemma has led to the evolution of some extremely bizarre and violent sexual rituals.

Let’s envisage two hermaphrodites meeting. There are at least three scenarios to consider.

First, there are reciprocal copulations where both individuals act as both partners during an encounter. Two individuals, two penises, and two vaginas.

Imaginably, it is more biologically advantageous to be the male in said scenarios because it is much cheaper to transfer gametes and move on to the next partner than it is to be the one who is left to maintain the fertilized embryos.

Lastly, although not all species are capable of it, many hermaphrodites can self-fertilize. One individual, one penis and one vagina.

So within any one individual there is both autosperm (self-sperm) and allosperm (sperm donated by others). Interestingly, only a tiny portion of the sperm received by an individual (as low as 0.025-0.1 percent) is stored for further use in copulations.

The lucky sperm that manage to reach storage can remain in the spermatheca from a few weeks to over a year, depending on the species. Most of the sperm that an individual hermaphrodite receives is digested in an organ called the bursa copulatrix – clearly a function that has evolved on behalf of the female part of the hermaphrodite.