Grandparents And Their Impact Based On Relatedness

Grandparents And Their Impact Based On Relatedness 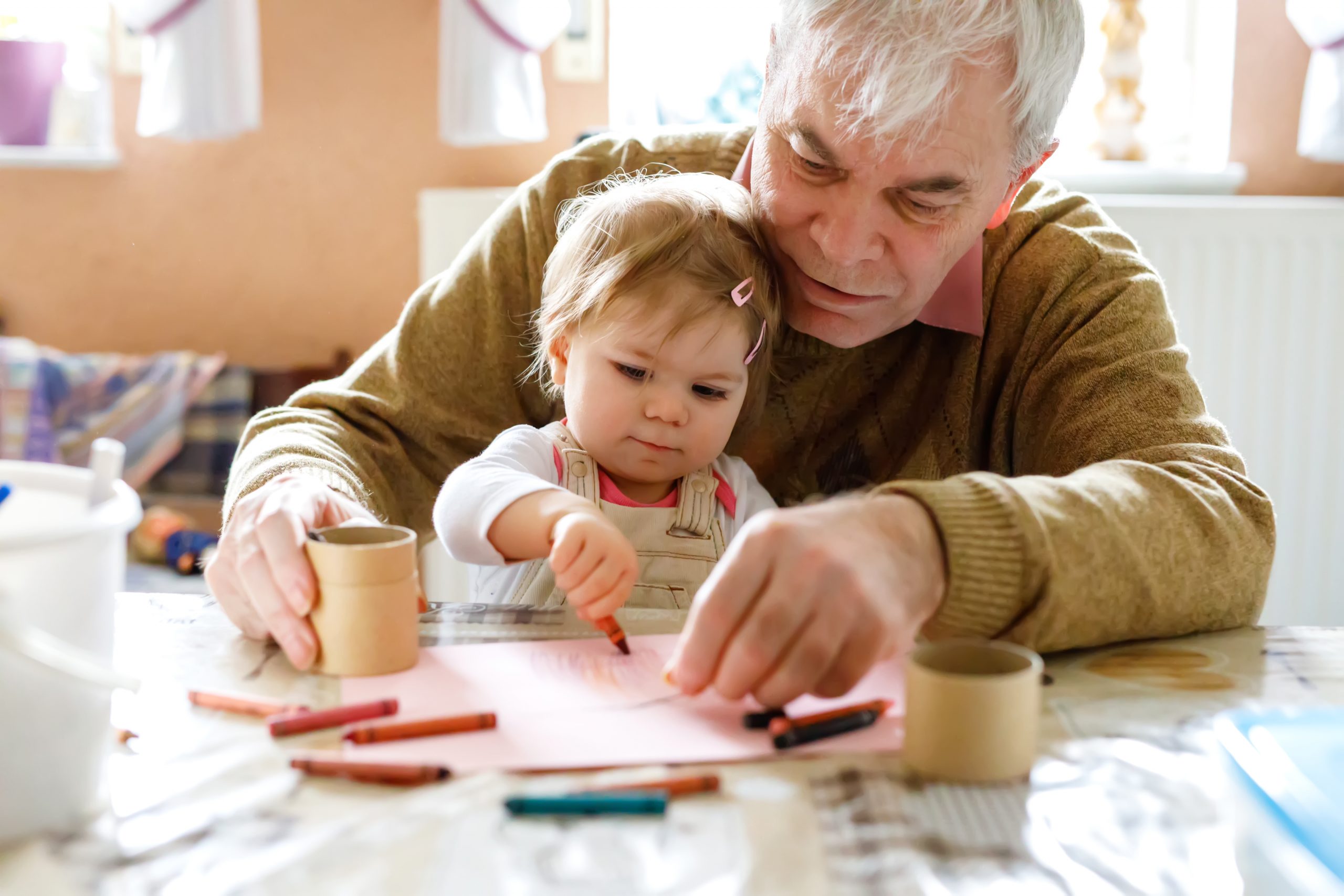 We’ve talked extensively about the importance of grandmothers. Do grandfathers contribute to their collective fitness in a parallel way to their female counterparts?

So far all the data suggest that they do not.

This is due to the ever-important notion of paternity certainty for both fathers and grandfathers. A mother is 100 per cent certain that she is the parent of her offspring (yes, the memories of childbirth would be enough to solidify this in any female primate’s brain), whereas a father does not have this same security.

Similarly, a grandmother can be certain that she is the grandmother of her female offspring’s children. She knows who her daughter is, and the babies that make their way into the world through her daughter’s birth canal are most certainly her grandchildren.

The same level of certainty cannot be applied to fathers or grandfathers, so their investment in children and grandchildren is naturally lower.

Relatedness and the X Chromosome

Following from the notion of paternal uncertainty is the fact that the bulk of grandmother provisioning is observed along maternal lines.

However, data collected from modern and historical traditionally living human populations (without Western comforts or medicine) show a noteworthy trend with respect to maternal versus paternal grandmothering.

The X-linked grandmother hypothesis is an extension of the grandmother hyppthesis that pertains to relatedness between grandmothers and their grandchildren in their X chromosomes.

Maternal grandmothers have 25 per cent relatedness to both their male and female grandchildren by virtue of the fact that they contribute one X chromosome to their daughter (who receives one from her father as well), and then one of these X chromosomes is passed on to both her male and female offspring.

For paternal grandmothers the story is a little different. Male children of a given mother will have inherited the X chromosome directly from her (the father’s contribution is the Y chromosome). Daughters of this male (i.e. paternal granddaughters) will have this same X-chromosome since that’s the only one the male has.

Do Grandmothers Play Favourites Because of Relatedness?

How might we expect these differences in relatedness to play out in the real world? Do grandmothers play favourites bawsed on their relatedness in a maternal or paternal grandmother context?

It appears that they do.

The exact mechanisms for this type of grandmother bias in provisioning are not fully understood, although it could see its basis in pheromonal cues or be based on physical likeness between grandmothers and grandchildren.

I would imagine that these effects are all but absent in modern Western societies, seeing as the notion of paternity certainty is virtually a moot point in our largely monogamous populations.

Any potential uncertainty can easily be remedied by a quick DNA test, meaning that all grandparents have the opportunity to know their exact relatedness.

However, just because a grand-daddy knows who his grandchildren are, does not necessarily mean that he contributes anything other than the occasional ice-cream cone or pony ride.

Does the Grandmother Hypothesis Exist for Grandfathers?

Could there be something akin to the grandmother hypothesis for grandfathers? Do grandfathers in more modern-living monogamous societies contribute in a meaningful way to the well-being of their grandchildren?

According to a study using a multi-generational dataset of pre-industrial Finnish grandfathers, they do not.

The work examined whether the presence of grandfathers conferred any positive effects on age at first reproduction, birth intervals, offspring lifetime fecundity and reproductive success, and in no parameter was there any significant correlation.

Why then do human males have such an extended lifespan (akin to their female counterparts)? It’s thought that long life in males arose through the benefit of continued (successful) mating throughout their lifespans, or as the unselected byproduct of selection of genes for longevity in females.

To me, the latter seems more realistic. The role of modern grandfathers may simply be confined to enjoying the grandchildren from time to time when their golf schedules permit.