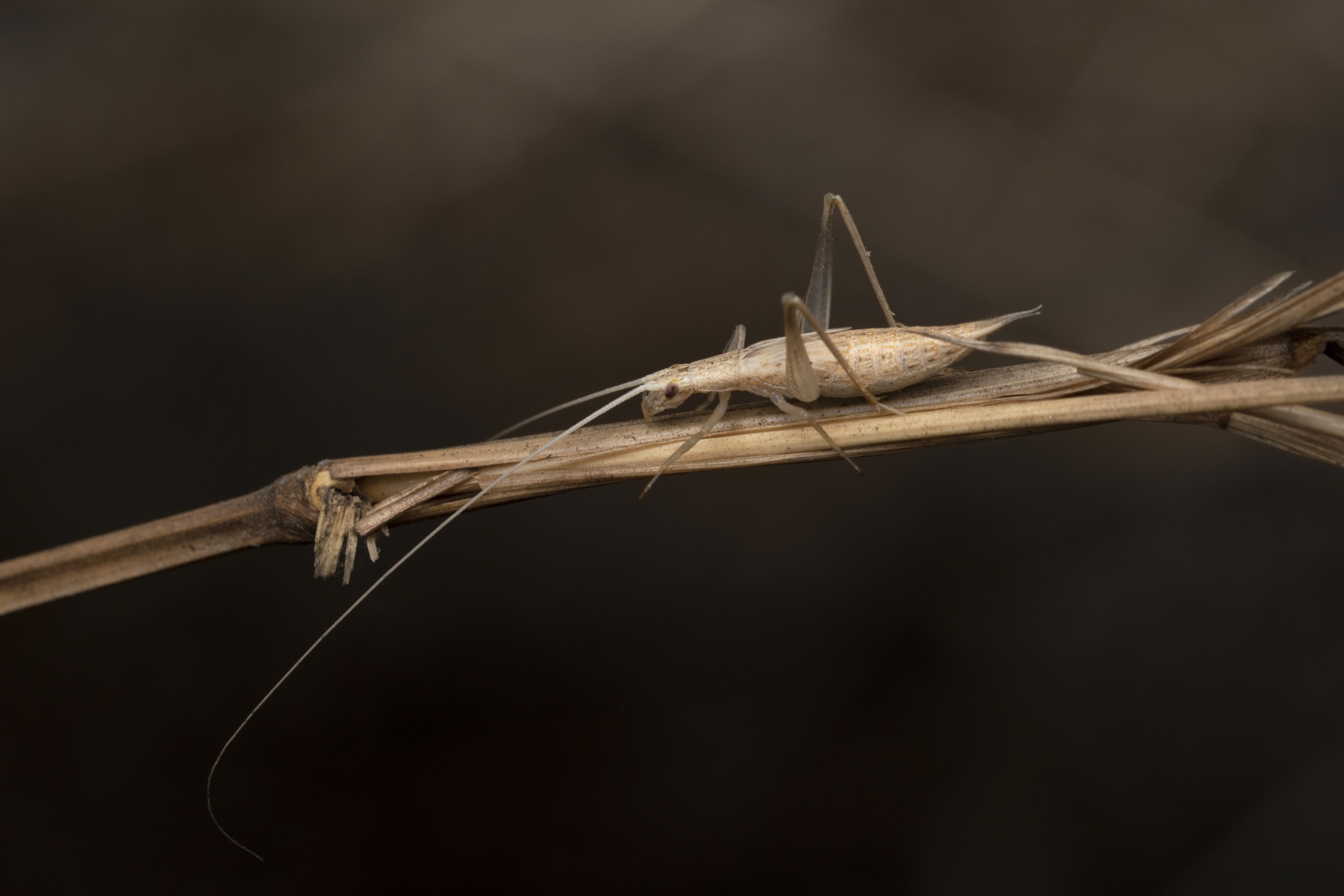 The human female is a complicated creature. The selection of an appropriate mate is often an extremely difficult process that can lead to sadness and heartache when we get it wrong.

It seems so simple in theory: choose a mate who is most likely to provide you and your offspring with the best possible combination of genes and other resources.

Is this what goes through our minds when a “rebel without a cause” type of suitor drives up on his motorcycle and asks if we want a ride? Do we dutifully say no and proceed to date the boy next door who has a steady income and promises of fidelity?

I’ll let you make your own choices on that one, but let’s suffice it to say that there are at least a few of us who will opt for Bachelor Number 1 without a second thought. He doesn’t offer the resources we should demand of a potential mate, but we choose him all the same.

It may be the excitement of the situation or the thought that we might be the one who can settle down the wild child and make him into the suitor of our dreams.

Are we alone in our longing for the bad boy when it comes to mate selection? Do any other species opt for a lower investment of resources from a potential mate just because he looks better at first?

Biologists studying mating behaviour in tree crickets (Oecanthus nigricornis) have provided us with some reassurance that we are not the only females in the animal kingdom who have a tendency to go for the bad boys in the crowd.

Tree crickets engage in some interesting sexual behaviours: a male provides a proteinaceous food gift for the female to enjoy during copulation. Hearing a potential mate’s call, a female will investigate and then mount him (assuming he is acceptable to her) to begin the food secretions from glands on his dorsal side.

While she’s busy with her meal, the male copulates with her, transferring a spermatophore to her spermatheca. She continues to feed while the sperm makes its way from the spermatophore into her storage organ, but when she finishes feeding she reaches back for the spermatophore (or what’s left of it), and eats it.

The obvious message here is that males who provide a larger food gift will likely achieve more successful fertilization because the female will take longer to ingest it.

Where does the bad boy preference come in? According to biological dogma, females should prefer the males that give them the most direct benefits, in this case the largest meal.

However, female tree crickets have been observed to prefer larger males despite the fact that they don’t give her a proportionately larger gift.

In fact, the gifts from these bad boys often are not even large enough to ensure complete sperm transfer.

What’s going on here? Why are the females wasting their time with a suitor who may not have any seeds left in his cache?

Experimental analysis demonstrates that this is a classic case of females all making the same decision when it comes to their boyfriends.

Larger tree cricket males provide a more protein-rich gift than smaller males, so females line up for a chance at it. Unfortunately, with multiple successive matings, males’ food gifts become depleted, so little is left for females who are mated last.

Does this in itself make the large male tree cricket a bad boy? Not really – the popular ones just get tapped out. However, the story gets more interesting.

Curious about what would happen if the large males perceived a greater mating frequency, biologists manipulated the sex ratio to test how the males might allocate their protein meals in the presence of a larger number of females.

It was found that in the presence of more available females, the large male cricket decreased his protein allocation to each female with whom he mated.

That is to say, when he thought he could score more often, he promised less to each naive female. Clearly he’s a cricket bad boy.

When the sex ratio was skewed towards more males present, the gifts were larger, indicating that males could assess their chances of obtaining subsequent copulations and adjust their resource giving accordingly. All this from a lowly tree cricket!

The million-dollar question is this: why do the female tree crickets continue to select the males with the smaller gifts? Can they somehow sense that they are genetically superior to other potential suitors and take what they can get? Ongoing research on cryptic female choice in these organisms might provide some evidence one way or the other, but until then we should be satisfied that tree cricket females, like human females, are sometimes swept off their feet by the wrong guy.

PrevPreviousIs There A Reason For Menopause?
NextAre Humans A Part of Nature?Next