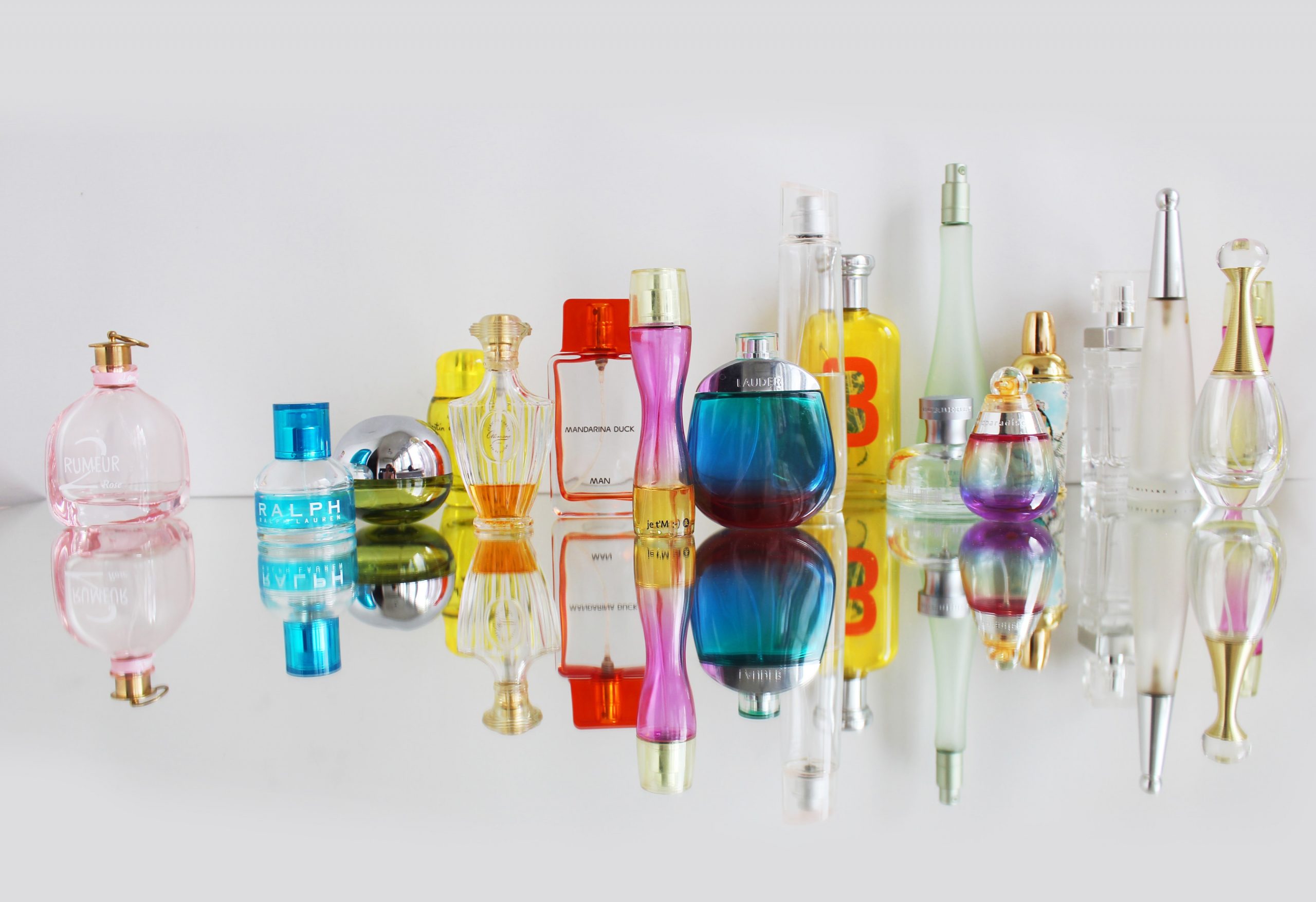 In the majority of cases, female pheromones are produced in order to communicate sexual maturity to prospective partners.

For many invertebrates where prospective partners have to signal to each other from substantial distances, it’s often the female pheromones, rather than male pheromones, that are most instrumental.

Humans are under the incorrect impression that our natural scents are somehow dirty and unwelcome. We scrub our bodies with soaps and shampoos. We use deodorants and perfumes and other chemicals to hide away what comes naturally.

Imagine if you could identify an appropriate mate by simply smelling them. The chemical signals emitted by bachelorette #1 might be superior to those of bachelorette #2. This results in a greater sperm allocation to the former.

In addition, the scent markings of virgin females are markedly different from those that have already mated. This is important information for prospective male partners, who most often prefer a virgin female to one that’s carrying the sperm of another suitor (or several).

Perhaps the most drastic example of when a male should be picky about whether a female is a virgin is with sexual cannibalism.

For males of many sexually cannibalistic species, there is only one chance (or sometimes two) to be reproductively successful prior to getting munched. Therefore, it makes more biological sense to hold out for a female that has not yet mated.

The primary way for a male to recognize such an important characteristic is through pheromonal cues.

For some orb-weaving spiders, a male’s exposure to female pheromones is the main factor involved in his willingness to be cannibalized. Males attempt to escape much more often when exposed to mated females than when exposed to virgins. The latter show a tendency to self-sacrifice in the name of biological fitness.

When the snakes first emerge from their chilly slumber, they are stiff and cold, and therefore more susceptible to predators.

Males will emit female pheromones to draw in some snuggle-time from other (already warmed) males. This helps speed their warming process.

This kind of homosexual foolery has direct benefits to the males that receive the warming; they quickly stop emitting the female pheromones once their body temperatures are appropriate for courting the ladies.

It’s not all good news for the deceiving males. Courtship by several would-be suitors can negatively affect respiration rate. In extreme cases males may be faced with forced copulation or death by suffocation.