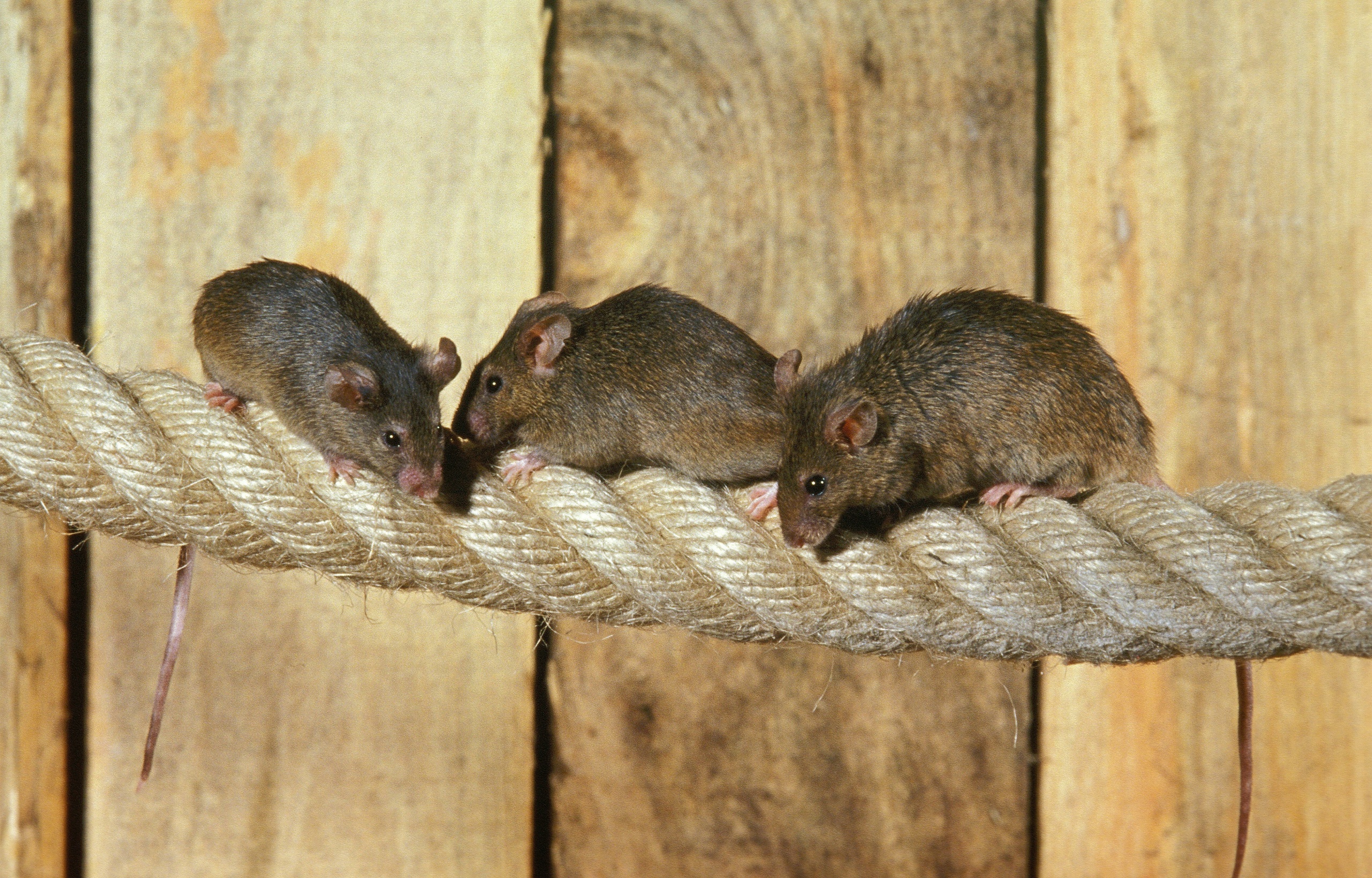 Close bonds form between females who see each other all the time, although in the case of alloparenting and shared nursing between house mice, there is little or no genetic relatedness between females.

Group living mammals and other species who reproduce communally or share a common roosting ground have the potential to become both friendly and trusting of the individuals in their immediate vicinity.

When mothers give birth at a similar time and find themselves in parallel situations with respect to immediate childcare and foraging duties, they can work together to increase their success at both. This is called the reciprocity hypothesis and it’s highly supported in data from various group-living species.

In many species like house mice, females choose a specific female alloparenting partner. Such choice is not random; females carefully consider exactly which other female to pair with to create childcare dyads.

Once the partnerships are formed and the litters are born, females pool their pups in a common nest and, from this point forward, it is impossible for them to tell their own from those of their dyad partner.

Females care for all the infants together and nurse them indiscriminately.

This kind of motherhood sharing serves to increase the lifetime reproductive success of both females involved in it.

However, the importance of selecting an adequate partner is not to be underestimated. Females must provide relatively equal care to their collective broods, and cheating must be identifiable and punished.

Poor partner choice can result in total brood loss through infanticide or neglect if one female is left to provide milk to offspring of both litters and to maintain all other biological duties as well.

The notion of familiarity versus relatedness is an important one for several aspects of motherhood. Behavioural biologists are just scratching the surface of understanding the complicated nature of relationships in the animal kingdom, and there is immense diversity both within and between species.

Common sense will tell you that human mothers vary greatly when it comes to our parenting decisions. We therefore tend to associate with mothers who have similar views about things like feeding, recreation, and the like.

Although the house mice take co-parenting to the extreme, it’s true that a lot of good comes from co-mothering with familiar individuals.