Elephant Moms and the Loss of a Calf

Elephant Moms and the Loss of a Calf 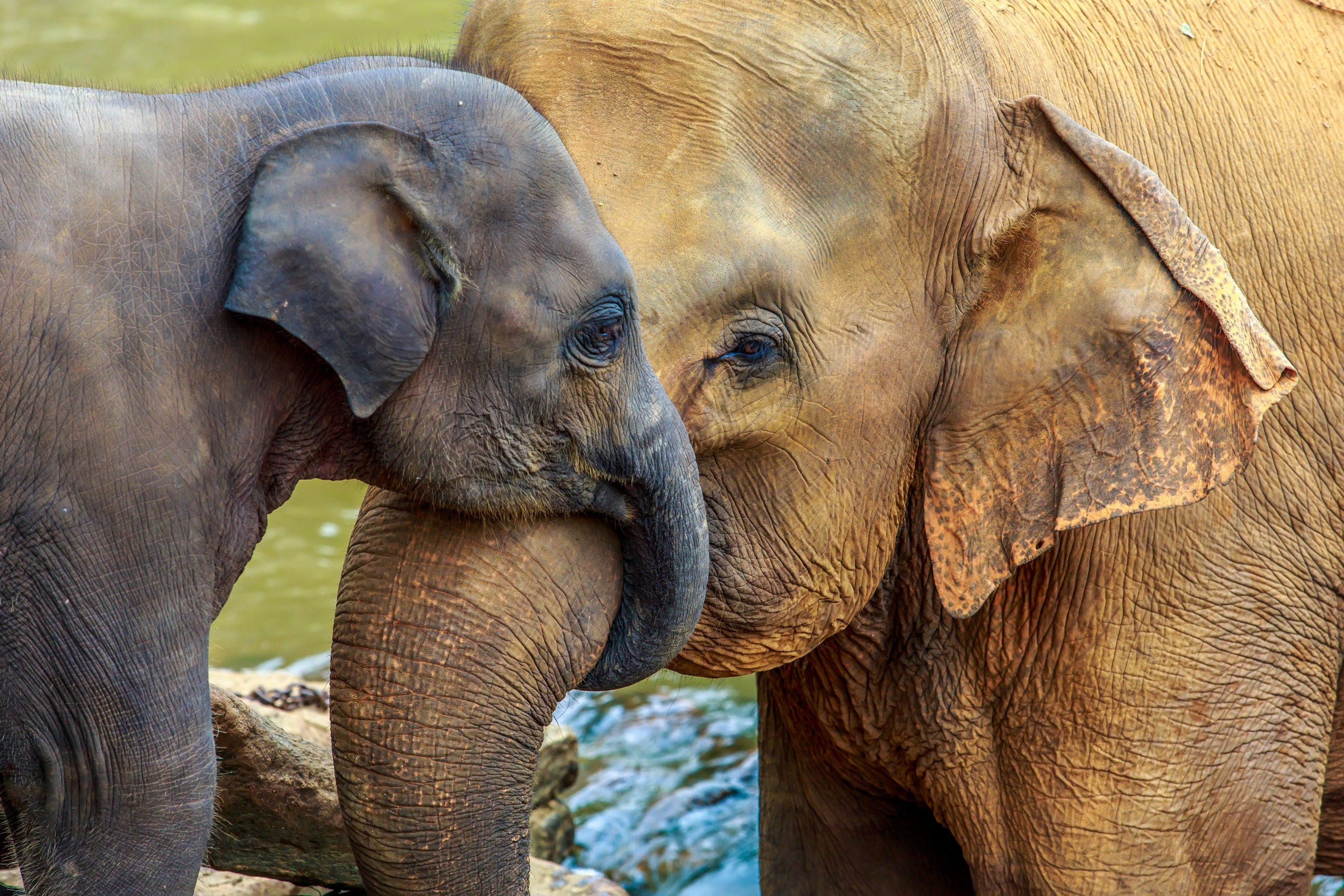 It is commonly accepted that elephants are extremely intelligent and curious animals, capable of complex social interactions.

Recorded events have clearly demonstrated that elephants are intensely curious of other elephant corpses at varying states of decay.

Mourning has been observed in response to conspecific deaths (members of the same species), and it most often involves investigation of the corpse and a display of agitation and trumpeting.

The specifics of a mother reacting to a dead calf are not well recorded, although, as with giraffes, females will stand with her and remain with the calf for extended periods. Adult females remain in an evident state of distress around dead calves.

An Observation on the Death of a Calf

A research group in the Central African Republic observed that an infant forest elephant had become extremely weak. The calf remained close to its mother, who rejected the calf’s feeding attempts.

The mother instead fed an older calf, who also remained close at her side. The small calf starved to death, and the mother and her remaining calf stood over her for an extended period.

The mother sniffed and investigated the body. After the first day, the mother and remaining calf left the area and were not seen again.

A total of ninety other individuals came to investigate the body, which was located next to a well-utilized trail and was therefore likely to be spotted.

Many of these individuals, both male and female, returned to the body a number of times and engaged with it in a number of ways. Several of them performed investigative-type behaviours such as sniffing and touching it with their trunks.

A few adults attempted to lift the small body with their trunks or legs, and a few appeared extremely agitated and even made attempts to defend the body against other visitors. The observing researchers made the important point that the invididual personalities of each visiting elephant made each encounter unique.

In much the same way as it would in our own species, each elephant reacted to seeing the body of a young calf in its own individual way. But of course this process must have affected the mother the most.

Why a Mom Would Starve Her Calf

The unforgiving and harsh truth of the matter is that sometimes environmental conditions dictate that a mother simply doesn’t have enough resources to feed more than one offspring.

Since mom has already put more effort into an older offspring, it makes more sense, biologically speaking, for her to nurture the older one and let the younger one die.

It’s all well and good to read about that kind of biological strategy in a textbook, but it’s hard to imagine what that must be like for mammalian moms that are living it.

Gestation in elephants is nearly two years, and infants remain close to their mothers for at least another two. This means that the mom in question had a history with the dying offspring of over four years – more than enough time for important emotional bonds to form.

The thought of making that impossible choice and then following through with it by starving your own child is hard to fathom.

However, this example shows that animals with complex emotions and social bonds must make impossibly difficult decisions that are based in biology.