Does A Mother’s Death Affect Her Offspring?

Does A Mother’s Death Affect Her Offspring? 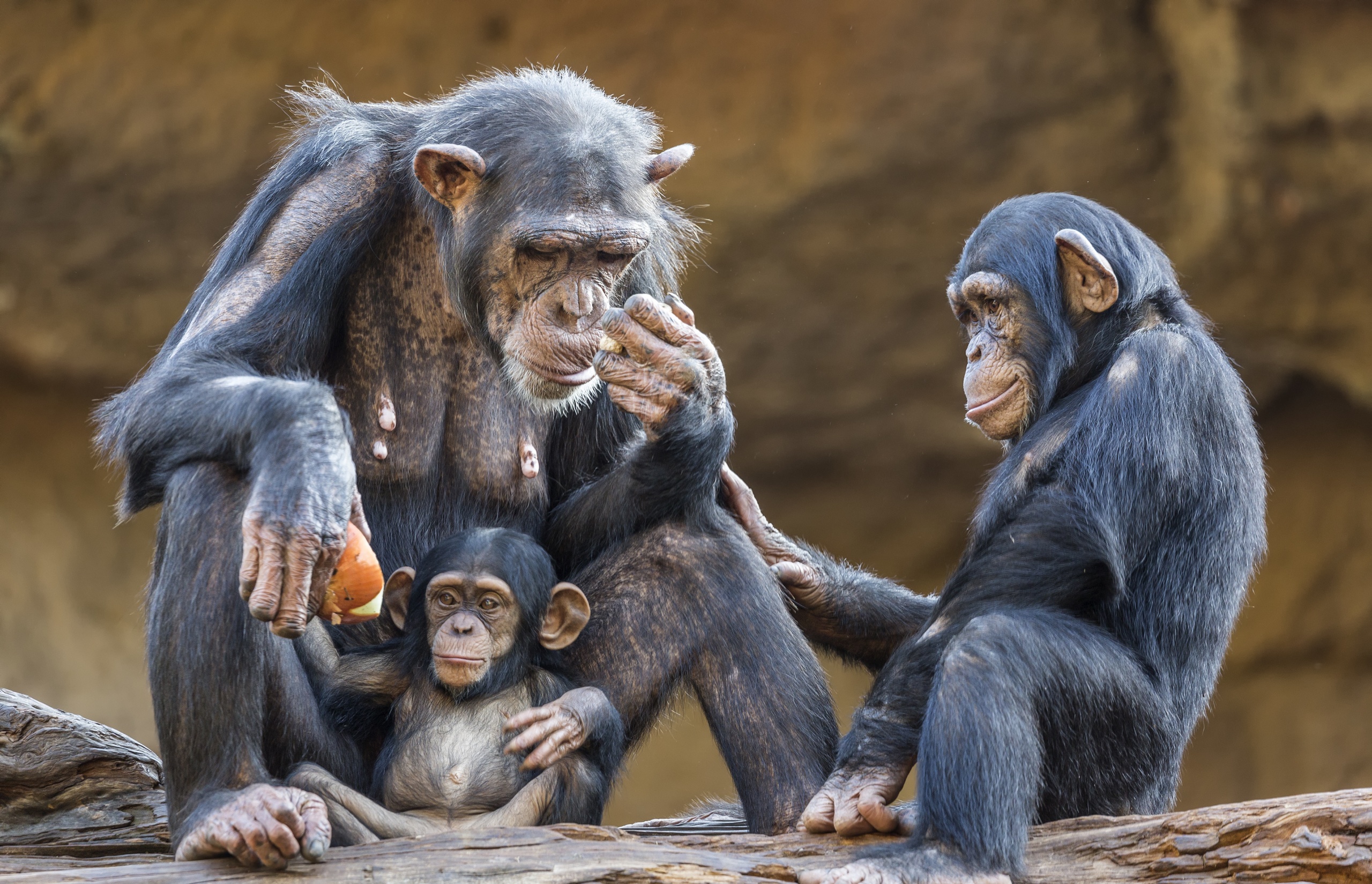 In nature, most animals that are newborns or infants at the time of their mother’s death are almost always destined to meet the same fate. An exception is if they live in a cooperatively or communally breeding species. In these situations, they will be cared for by another mother figure immediately.

However, we don’t know too much about how older infants, juveniles, and adolescents fare after losing their mother.

Males are the philopatric sex, meaning that they remain in their natal group for the entirety of their lives. When they reach sexual maturity, females disperse from their natal populations and find a new group in which to mate and give birth. Once an immigrated female has given birth, she tends to remain in that group for the duration of her life. This means that mothers and their male offspring cohabit for the bulk of their lives.

Although their relationships go through changes as the sons get older, mothers can continue to provide social support, food, and grooming to their adult sons. When an adult male has his mother around, he is more likely to obtain an alpha male position in the group.

Mothers most certainly provide social support to their sons. This ultimately leads to an increase of both her son’s and her own reproductive success. When male chimps lose their mothers before reaching five-and-a-half years of age, their chances of losing their own lives as well are great, no longer receiving milk or sharing a night nest with their mothers.

This argument is not the same for female chimpanzees, who disperse from their mother’s group at sexual maturity and are therefore completely independent. Male chimps remain dependent on their mothers for support well into their adolescence and even into adulthood. If they lose their mother along the way, their lives change measurably. Younger adolescents and juveniles will demonstrate a reduced life expectancy. Older males are not as likely to gain the same social and reproductive standing as they might have otherwise.

Postreproductive mothers provide additional support to their adult sons for their entire lives. This is above and beyond the support that they provide to their adult daughters. An adult male killer whale has a drastically increased chance of dying in the year following his own mother’s death.

What does this ultimately mean?

It shows the intense and unique power of the mother-offspring bond. Regardless of whether she provides direct or indirect support to her grown offspring, the fact remains: individuals fare better when their mothers are around.