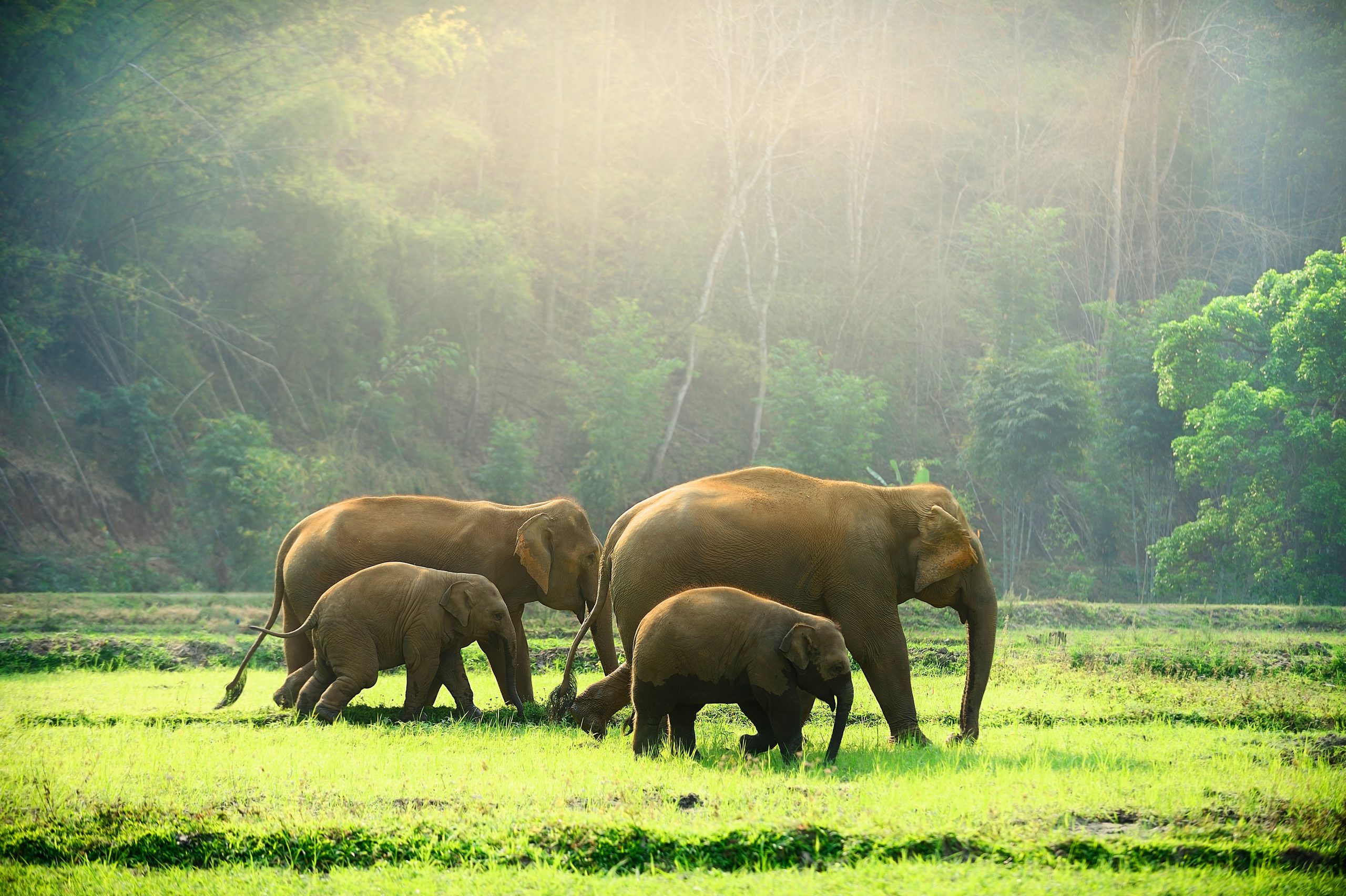 Asian elephant females do not experience menopause per se, but they do exhibit an extended postreproductive period of at least five years to be able to support their last calf.

It doesn’t make any biological sense for a female to give birth to a baby only to keel over the next day and have the baby meet its own death due to a lack of adequate care. Most primate and mammalian offspring require extended periods of care from their mothers as they develop through infancy and toddlerhood means that mothers must be in adequate health to see the entire process through.

In other words, if your baby is going to need five to ten years of extended care, it’s generally necessary for that baby’s mother to have at least ten years of life left to be able to rear that offspring successfully.

This critical interval of time is described by the mother hypothesis, which posits that there should be a postreproduc tive interval of survival for mothers so that they can provide adequate care to their last offspring prior to dying of old age.

This is especially important in mothers of very long-lived species whose infants may require several years of care to reach a point in their lives where survival without mom is possible.

Asian elephant females provide support for the mother hypothesis. Elephants have extensive lifespans of up to eighty years, and there is a lengthy period of calf dependence on their mothers for the first several years of their lives.

In addition to learning how to survive, forage, and avoid predation, calves require extensive social support from their mothers.

Although fecundity is decreased in older elephant matriarchs, a level of reproductive health is generally maintained to see their last calf through to maturity – and this five-year interval is substantially longer than most mammalian females have as a postreproductive lifespan.

In this way, it’s difficult to conclude whether elephant females undergo a complete reproductive cessation or whether they are waiting out the normal interval that occurs between calves.

In addition to reproducing to nearly the end of their lives, matriarch elephant females provide social support to their grown children as well.