Do Aromatherapy Products Actually Do What They Are Supposed To Do?

Do Aromatherapy Products Actually Do What They Are Supposed To Do? 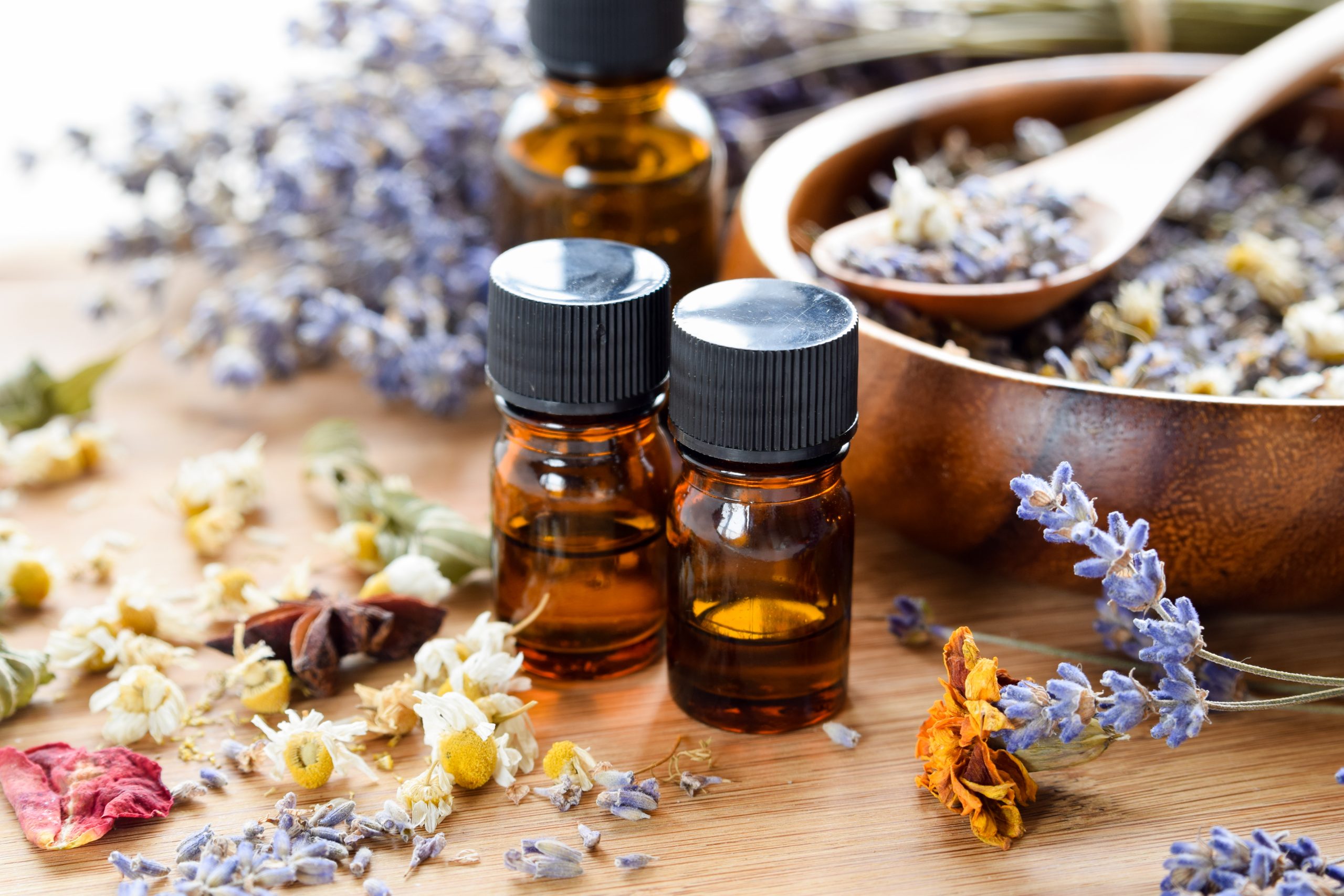 The aromatherapy business is booming in the western world. Essential oil products that claim to rid us of assorted ailments are available in a wide range of forms.

Soaps, sprays, and candles containing aromatic compounds from various plant species promise to alter our mood and improve our health.

The big question is this: Do aromatherapy products actually do what they are supposed to do?

One can argue the merits of aromatherapy for humans both pro and con, but there is no question that its use in nature is widespread and effective. The natural aromatic compounds utilized in the animal kingdom don’t come in bottles or with promises to relax and invigorate, but their positive effects on survival are demonstrably clear.

Nesting birds are a prime example of organisms that capitalize on the benefits of aromatherapy. A bird’s nest is a welcome environment for pests and parasites, and helpless nestlings left alone while parents are out foraging are an easy target.

This combination of factors represents a dire scenario for the newly hatched birds, but several species have come up with solutions to protect their nests and nestlings from invaders.

The nest protection hypothesis describes the behaviour of adult birds who adorn their nests with aromatic greenery. The secondary compounds in some plant species may serve to repel parasites or to mask the chemical cues that parasites use to find their hosts.

For example, many nesting birds add sprigs of yarrow (Achillea millefolium) to their nests. The plant is rich in volatile compounds and is thought to aid in the reduction of parasite loads on young chicks. Indeed, when nests of the tree swallow (Tachycineta bicolor) were experimentally supplemented with yarrow, the flea load in nests was reduced by nearly 50 per cent.

The addition of yarrow to the nest represents an increased biological fitness to the parents through the protection of their offspring. Without such supplementation, the efforts to pass on their genes to the next generation could be considerably compromised.

In another example, adult Corsican blue tits (Parus caerulens) have been observed to bring a combination of aromatic herbs to their nests at night, suggesting a possible protection against a nocturnal pest.

The ornithophilic mosquito Culex pipiens is common in Corsica and can be a vector of avian malaria, making it a substantial threat to the survival of blue tits in the area. Biologists tested the effectiveness of the five aromatic herb species utilized by the blue tits in a laboratory experiment and found that the combination of herbs was a much more effective deterrent than any of the herbs alone. The aromatic potpourri utilized by the blue tits at night was shown to be an effective deterrent against the virus-carrying mosquitoes.

Birds aren’t the only organisms to utilize the powers of aromatherapy in order to keep pests away. Wood ants (Formica paralugubris) have been observed to incorporate pieces of solidified conifer resin into their nests. The active aromatic compound in the resin (turpentine) is found by the ants through its scent and is utilized preferentially over other kinds of structural materials in the ants’ nest, such as sand grains and wood.

In addition to aromatic properties that serve to protect the nest from parasitic microorganisms, the resin contains several antimicrobial compounds that deter invading bacteria and fungi.

The case for aromatherapy in nature is strong and convincing. Why don’t humans follow in the footsteps of the invertebrates and birds that capitalize on the benefits of natural aromatics?

It may be that we are too far removed from the need for such compounds to contribute directly to our survival. Besides, would the average human even know which plants to use or where to find them? Would we use them in the correct amounts, or would we make ourselves sick with the scent of too many overpowering fragrances?

It may be best to leave the birds and ants to do what comes naturally to them while we use our own watered-down version of aromatherapy, which may or may not contribute to our biological fitness.

My mango-coconut air freshener may attract the very pests that natural aromatherapy aspires to dispel, but luckily I can obtain creature-repelling poisonous bug spray to fend off any pests that dare to come too close. Ahh, the complexities of human nature!