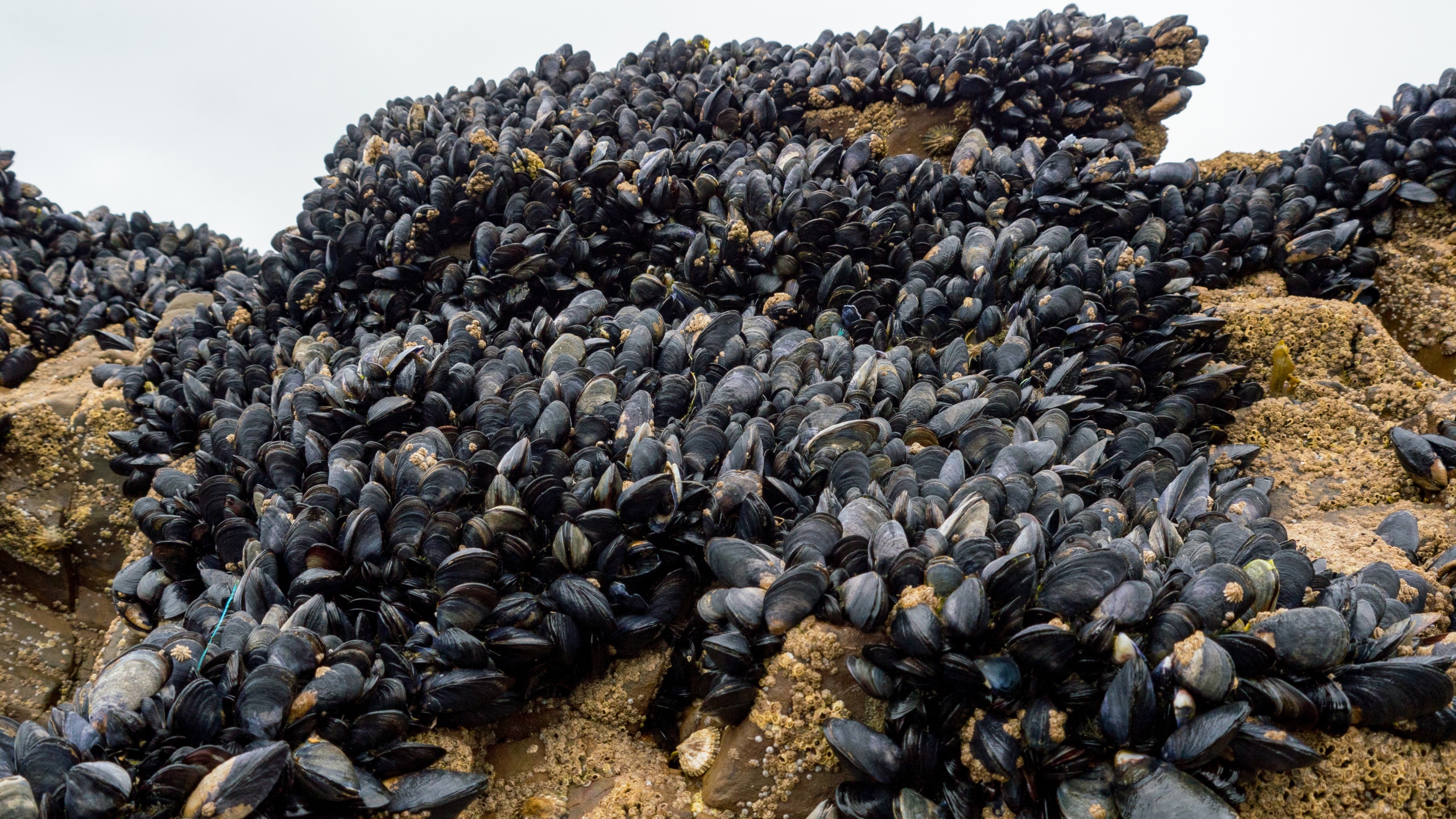 “Cryptic female choice” is essentially a female’s way of exercising some post-coital power over whose sperm will fertilize her eggs.

There are many reasons why a female would want to retain some kind of control over the successful sire of her offspring.

In a perfect world (like the romantic scenarios envisioned by Homo sapiens), cryptic female choice would be completely unnecessary because monogamous couples would engage in exclusive sexual activities with each other and there would be no reason to require any kind of sperm regulatory body.

Unfortunately, such romantic stories are far from the norm in the animal kingdom, ditto sexual monogamy.

Manipulation, deception, and coercion are the rule when it comes to the contrasting biological needs of males and females, and females have evolved a number of strategies to deal with the often brutal onslaught of male-dominated sex that they encounter.

Biologists suspect that cryptic female choice is widespread and important in multiple animal taxa; however, it is notoriously difficult to test because its effects need to be teased out from those of sperm competition or other physiological processes that would be interrupted by experimental intervention.

Evidence from specific systems is starting to accumulate, and although the molecular mechanisms for cryptic female choice are almost completely unknown, its existence is most certainly prevalent.

For example, we know that both earwigs and red flour beetles exercise cryptic female choice, as well as female pygmy squid.
Several bird species have the ability to store sperm, and female house mice can adjust the fertilizability of their ova.
Salmonid ovarian fluid has an interesting effect on sperm dynamics.

Many organisms use chemical cues to find a mate, and this happens at the cellular level between eggs and sperm. Chemical cues from eggs are used to attract sperm – but it’s much more complicated than that.

There are also chemically moderated gamete preferences that allow for fertilizations between genetically compatible individuals.

Blue mussel sperm behaves in a fine-tuned manner such that it responds differentially to the chemical signals emitted from eggs of different individuals.

For these and many broadcast-spawning invertebrates, individuals are hermaphroditic, meaning that they have both male and female genitalia.

Therefore, it makes sense for physiological mechanisms to be in place to prevent individuals from fertilizing themselves, otherwise they would risk inbreeding and the increased genetic difficulties that come along with it.

In addition to sperm being able to discern between the eggs of different donors, they are able to direct themselves to fertilize those eggs that will confer the highest measurable fitness benefits to the resultant offspring (i.e. non-relative or self) through chemoattractant cues that result in sperm chemotaxis, which allows sperm to find them, and sperm chemokinesis, which increases the swimming speed of sperm, regardless of direction.

It’s an astounding level of chemical complexity compared to the sperm of the romantic, monogamous human.