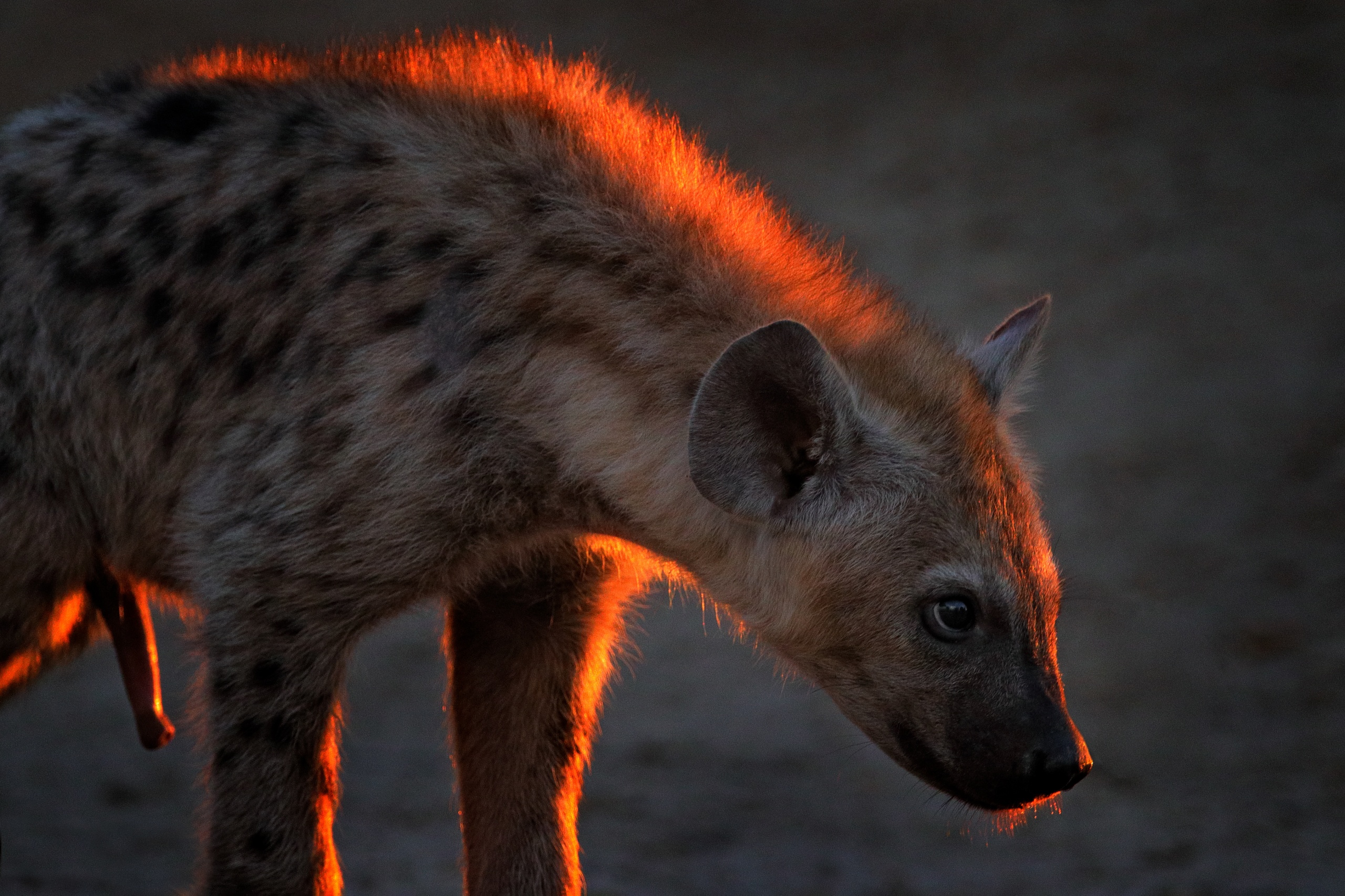 Whereas most human females make up their minds to become pregnant outside of the immediate influence of other females in their social group, this is not the case for cooperatively breeding mammalian species.

Here, complex social dynamics play a major role in the probability that any given female will become a mother.

Many females in the animal kingdom have a massive battle in front of them to even become mothers in the first place.

It isn’t generally a battle with fertility; it’s a battle for social position that affords the female a chance at reproduction. Think Handmaid’s Tale meets The Origin of Species.

While it’s no surprise that most males in the mammalian world achieve reproductive success by using their physical traits (tusks, feathers, teeth, ornaments), it’s less obvious that many females achieve it through effective use of social strategies.

We’ve discussed cooperatively breeding groups such as meerkats, where a dominant couple breeds and others are subordinate helpers taking on a number of roles. Subordinate helper females remain celibate and, for the most part, do not attempt to mate, as they risk being expelled from the group.

We’ve also gone over naked mole rats, a species in which the dominant female’s urine contains a specific chemical cue that keeps all other females from reaching reproductive maturity.

But there are other species where only the dominant female(s) can mate, including hyenas.

In cooperatively breeding hyenas, social dominance is determined along matrilines: if mom was dominant, her female pups will be dominant as well.

In hyena populations, both high-and low-ranking females do reproduce, unlike meerkats and mole rats.

The opportunities for high-ranking pups are much greater.

The powerful stay in power and the subordinates have a much more difficult time getting ahead.

It has been observed in spotted hyenas that the dominant offspring need not be the genetic sire of the dominant female. If a dominant female adopts a pup that she hasn’t birthed, a rare but natural occurrence, that pup acquires the benefits of its adopted mother’s rank.

Conversely, if a hyena pup is adopted by a lower-ranking mother, the pup itself becomes low-ranking as well, regardless of genetic background.

These kinds of scenarios allow us to understand the functioning of maternal support and how maternal support shapes many aspects of the offspring’s future existence, even outside of the influence of maternal genetics and physiological mechanisms during pregnancy.

It turns out that mom’s social and behavioral support as pups grow and mature is also an important factor in determining their level of social standing as adults.

This is a hugely important point that speaks to the notion of nature versus nurture in the context of motherhood in hyenas.

Due to the distinct advantages of being female, there is a high risk for intense competition between siblings within a litter. Especially aggressive competition is directed toward female infants.

Hyena pups are born ready for battle, with highly developed jaws and sharp teeth. They are essentially mini killing machines.

If a pup is male, it would be more advantageous for him to kill his sisters so that he secures more resources for himself.

Sister pups would want to kill each other to avoid competition for resources and to eventually become the highest-ranking female in the group.

In all cases, it’s best for any pup to kill a sister – but pups may not discern the sex of their siblings.

Male and female hyenas have evolved to look identical to one another – especially as juveniles – and potential for siblicide may be a reason.

Females have pseudopenises, which are extensions of clitoral tissue that look identical to a male’s penis. They behave like penises too. Females can get erections – which are often used in dominance displays – and they urinate through their pseudopenis. In addition, females have externally fused labia that resemble scrotum, and so it is literally impossible to tell the sex of a hyena from a mere observation of their external anatomy.

The Impact On The Group

This kind of cycle of support and violence toward specific females can have profound impacts on overall group function.

In societies where dominant females have tight control over submissives – engaging in effective dominance and infanticide where necessary – group size generally remains small.

However, when dominant females intimidate submissives but do not successfully prevent them from reproducing, group sizes can become much larger. These larger groups, seen in spotted hyenas as well as other animals such as savannah baboons, can have multiple factions that each have their dominant mating pair but also lower ranking individuals that are also close kin, including their own offspring and siblings.

Close families will stick together and support each other, essentially creating mini-alliances within a greater population.

When life is good and resources are plentiful, one can imagine that such societies function in a peaceful manner. However, when resources are scarce or conditions are otherwise suboptimal (catastrophic weather events, death of a dominant), family members are more likely to actively discriminate against non-kin.