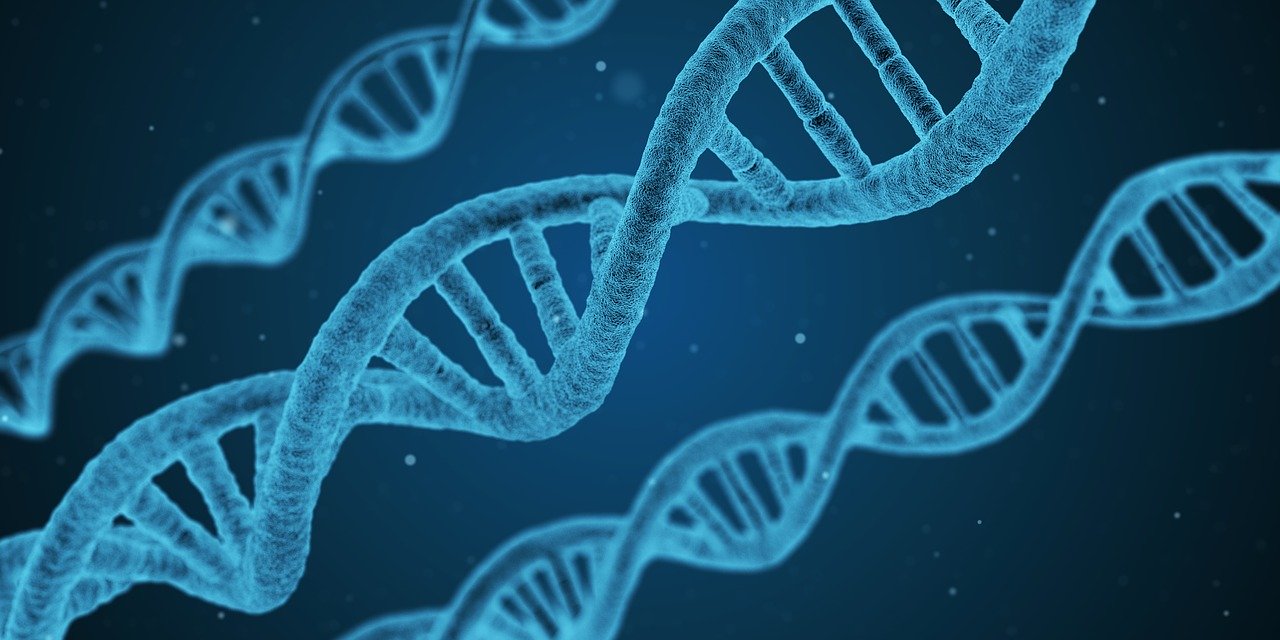 Through an asexual reproduction process called parthenogenesis or thelytoky, several species of females can produce genetic clones of themselves.

This process does not require a genetic contribution from a male (sperm). However, most parthenogenetic females can also reproduce sexually when the opportunity presents itself.

In fact, a female may choose a complex course of reproductive options depending on the environmental cues that she experiences at a given time.

When would a female choose asexual reproduction?

In some cases, males may not be available. It may be wise for a female to reproduce in the fastest way possible due to external factors, such as predation risk.

Being able to clone one’s self is a pretty interesting way to be able to maximize one’s biological fitness in the face of environmental unpredictability, sexually transmitted diseases, or immediate predation risk.

Reproduction of the female springbok mantis

In addition to having the ability to clone themselves through asexual reproduction, the female springbok mantis also engages in cannibalism of their potential male partners. This is a terrestrial invertebrate closely related to other more recognizable praying mantis species.

Females of this species cannibalize males before any sexual activity.

Males are often nothing more than a light snack for hungry females who reserve the ability to clone themselves instead of mating with them.

It’s a bit of a double whammy for males of this species. Not only is their sperm on a take-it-or-leave-it basis with potential female partners, but they also stand to lose their lives even before they get a chance to share it.

It turns out to be the age of females that is the most likely predictor of their behavior toward males.

These ladies become less aggresive and more likely to mate sexually as they age. This is a common theme in many sexually cannibalistic females.

Initially, they get their bodies in prime mothering condition by ingesting a few sexually mature males. Reproducing asexually through parthogenesis allows these females to cannibalize males at a high frequency while retaining the ability to pass on their genetic blueprints.

However, later in life when their bodies are in prime condition for reproducing sexually, females switch reproductive roles. This scenario is described by the adaptive foraging hypothesis. This predicts a decrease in cannibalism as females age and an increase in fecundity of the females who engage in it.

Is it always the female’s choice to reproduce asexually?

Females who can reproduce axesually aren’t always the ones in the driver’s seat. There are certain bacterial or viral endosymbionts – organisms that live and reproduce exclusively within another – that can force clonal reproduction in their hosts.

This is common in arthropods, which are segmented invertebrates including insects and arachnids. The endosymbionts work to increase their own biological fitness by indusing asexual reproduction in their female hosts.

Can you imagine if your own body just reproduced without any kind of decision to do so on your part? This is the unfortunate reality for over 124 species in seven various arthropod categories.

The bacterial genus Wolbachia is the culprit. It causes unsuspecting females across the world to become asexual mothers without their knowledge or consent.

Females in question aren’t harmed by this lack of control over their asexual reproductive lives. They maintain the ability to reproduce sexually when an appropriate opportunity presents itself.