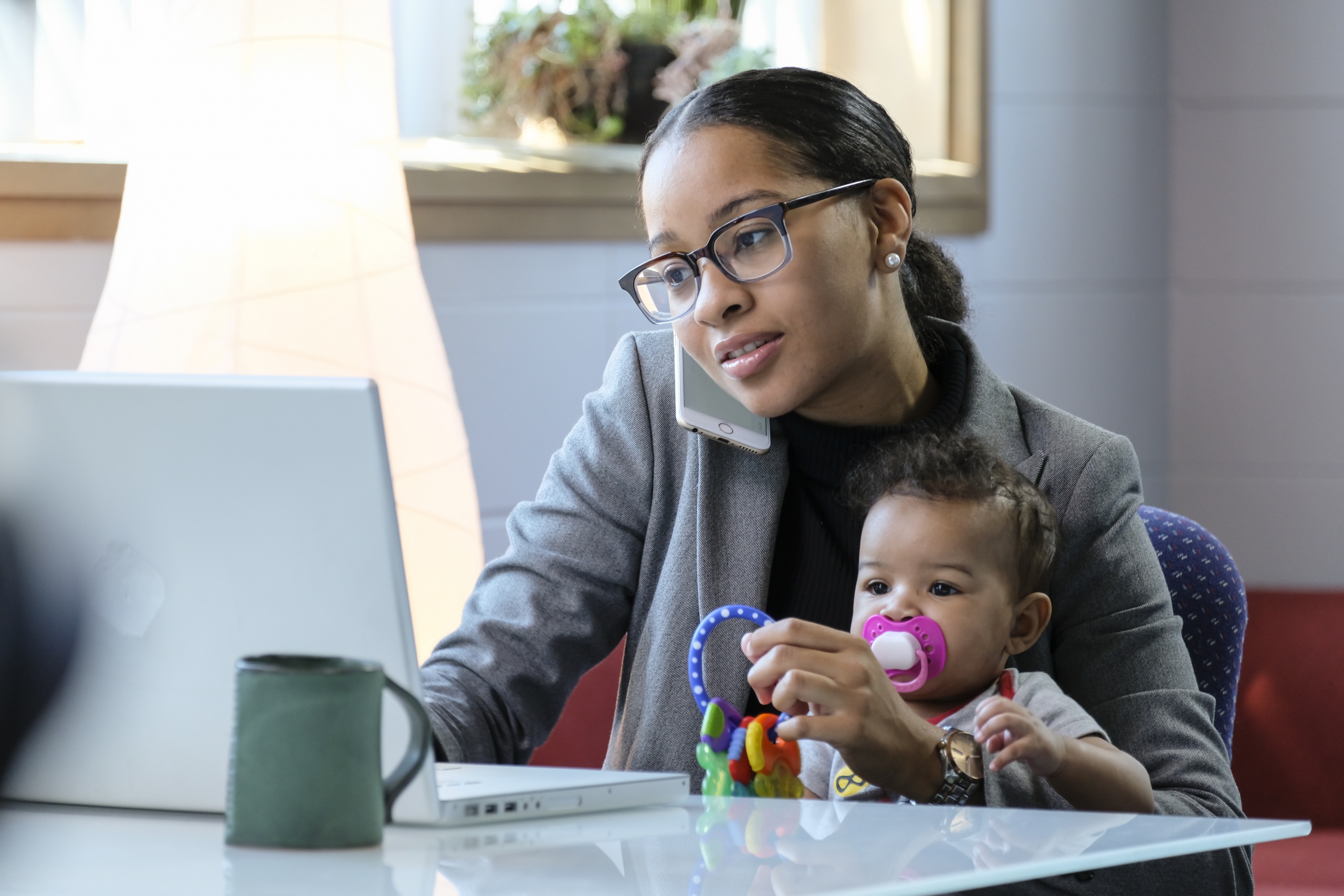 Human females are unique in the animal kingdom. We have a combination of massive brains, low fecundity, and long lifespans, including several decades of being postreproductive.

Our species is the only one in which mothers have agendas that don’t always involve biology.

This is largely because we have developed straightforward methods of securing our biological needs, like food and shelter. We have no need for time-consuming hunting when we can just drive to the supermarket. Compared to animal moms, we have a much lower risk of being attacked by predators. Because these needs are so easily met, we naturally have much more time left over to focus on other things, such as professional careers.

The irreversibility of the maternal transformation and the relative ease of our daily lives makes me question the way in which human societies compartmentalize the process of motherhood.

On a daily basis, women are expected to make difficult decisions between being powerful in their professional lives or being successful at motherhood. I think that this career conundrum places many human mothers in a situation that is unequaled in the animal kingdom. Their brains prior to child-rearing are used to being engaged with professional work that doesn’t directly relate to that for which their “new mom” brains are biologically built.

The discord between professional brain and mommy brain can make the transition into motherhood a slow and somewhat tumultuous one, as each mother aims for that ever-elusive balance between career and family.

I would argue that several aspects of postpartum depression in career women are related to this abrupt neurophysiological shift in brain power from purely professional to purely biological. This is a dilemma faced by many women in Western societies, and although it’s an individual-level conundrum in which new moms will strive to figure out an approximate balance that works for themselves and their families, there are inherent biases at all scales of the human social and professional construct.

This is where society generally gets it wrong.

By devaluing the immense task of motherhood in the professional world. we place professional mothers on a lower rung of whatever career-ladder they may be climbing. This then leads to male-biased ratios of individuals in high positions of most professions.

What much of the world has not yet grasped about the reconciliation of motherhood and professionalism is that mothers bring an entirely new suite of ideas, perspectives, and approaches that are naturally part of what their own bodies and minds have become. The biological changes that make us mothers include several characteristics that render us uniquely qualified to excel at our former positions in completely new ways.

This leads me to a critically important point about the function of motherhood in human societies: there is an immense lack of understanding of the all-encompassing biological phenomenon that motherhood is. Career women who are also mothers should not be characterized as weak, distracted, or otherwise dismissible. I wonder how modern societies would differ if we were to value the biological contributions of women rather than considering them an interference to the so-called “important” work to be done in the world.

What if we awarded career moms with the kind of support systems that they need in order to be successful at both?

What if motherhood was actually celebrated in the career world instead of shunned?

PrevPreviousFemale Orangutans Test Males By Stealing Their Food
NextWhen Tough Is A Turn-Off: Some Females Prefer The UnderdogNext