Are Humans A Part of Nature?

Are Humans A Part of Nature? 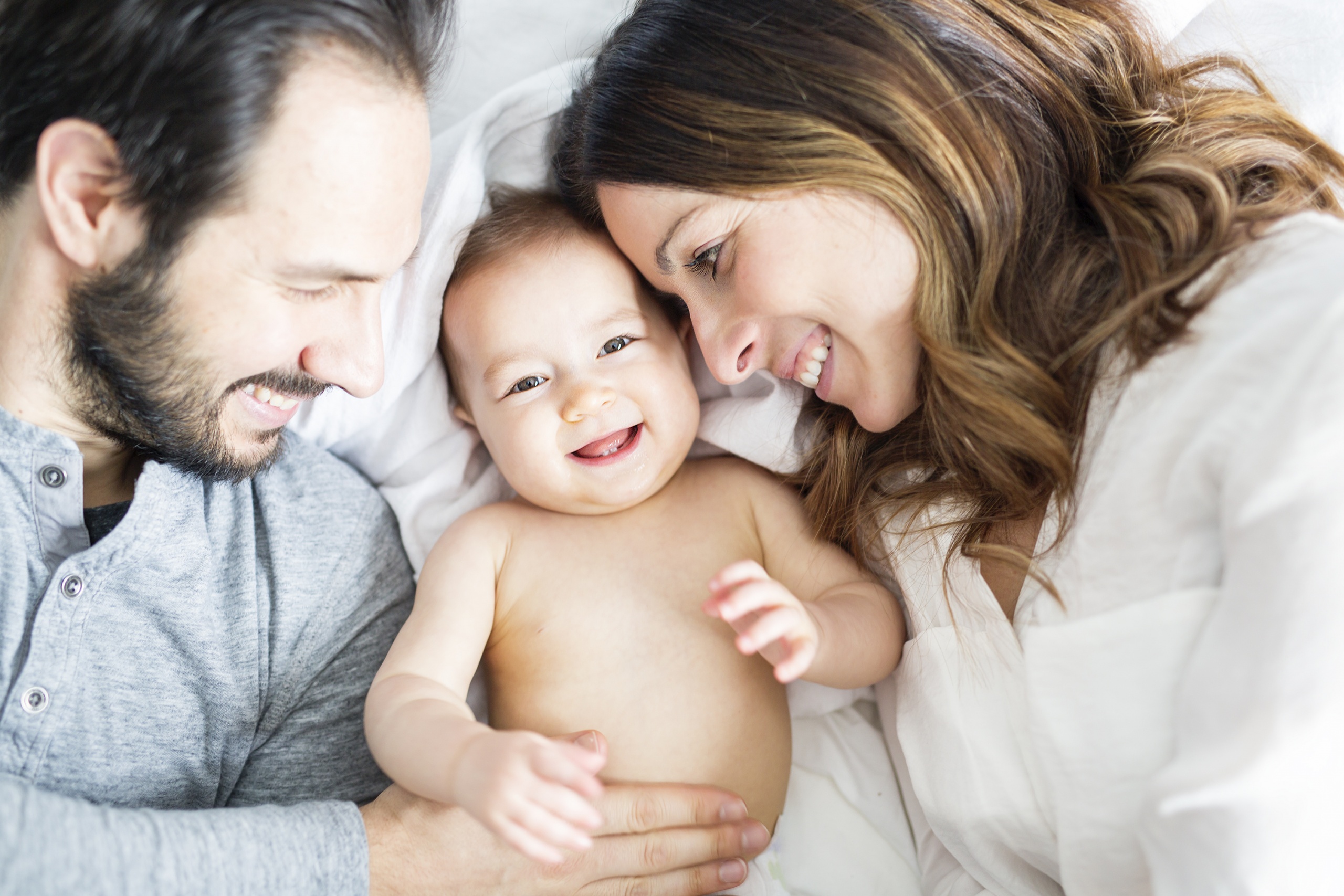 It can be argued that our species evolved just like any other and that all our actions are justified under the umbrella of what is considered to be natural.

However, one could also argue that in many respects the actions of Homo sapiens are so far removed from those of our animal cousins that we cannot be classified in the same way.

I have repeatedly observed that issues we Homo sapiens face in our everyday lives are paralleled in the natural world, although the circumstances can be somewhat different. The fact of the matter is that biology is as important to the persistence of our species as it is for any other creature, and when our actions are broken down into their key components, we find that they may not be so unnatural at all.

Survival of the Fittest

Charles Darwin’s universally recognized phrase “survival of the fittest” contains a lot more biology than one would think. To survive is paramount for all organisms. However, to be the fittest isn’t exclusively to be the toughest or the strongest; it is an overall measure of survival and reproductive capacities.

Biological fitness is defined as the ability of an organism both to survive and to pass on its genetic blueprints to the next generation. So in a sense, to say that only the fittest survive is a little misleading in that it leaves out direct reference to reproduction.

The most important thing to keep in mind is that the term fitness includes not only a survival component (how well you’re equipped to survive in a certain situation) but also a reproductive component (how likely it is that your genes will be a part of the next generation). Both are of paramount importance, and one doesn’t mean much without the other.

Biologists generally assume that animals behave in such a way as to maximize their fitness, so much so that the biological mantra “survive and reproduce” is central to all studies on animal ecology and behaviour.

Whether you are a minuscule parasite or a massive mammal, nothing trumps the importance of maximizing your biological fitness.

The fascinating biodiversity of our planet is reflected in the plethora of strategies that animals use to meet their basic needs of survival and reproduction. From the most elaborate display of beauty to the most venomous defence mechanism, planet Earth is witness to an immense collection of ways to live and breed.

Is our own species exempt from such strategies? Are the actions of Homo sapiens united in their goal of ensuring that we survive long enough to contribute our genes to future generations? In short, yes and no.

Although most of us manage to fulfill our biological destiny, humans spend an inordinate amount of time and energy engaging in actions that obviously do not contribute to our ability to survive or reproduce. Luckily, we are not the only species that seems to bend the rules of biology. I delight in the knowledge that inconsistencies and imperfections dot the biological landscape of our planet.

The major difference is the extent to which such things occur. While some organisms might bend the “survive and reproduce” rules a little here or there, our species bends them completely out of shape on a daily basis.

In the western world we take many things for granted, such as the availability of food, shelter, and medical help, that most other organisms in the animal kingdom work extremely hard to attain.

The irony of the situation is that, in many cases, our survival is compromised in spite of the ease with which we can meet our basic needs.

Reproduction isn’t a simple undertaking in any species, from finding an appropriate mate to gaining the consent of said mate to producing healthy offspring. Many organisms don’t get it right on their first attempt at any of these, and just like the fallible human, they’ve developed certain strategies for getting some practice ahead of time.

The Biology Behind Our Actions

In today’s world, the biology behind our actions is almost always ignored, which in my opinion is where the human animal veers from its natural trajectory. We have much to learn, not only from examining the reasons for certain actions we take, but also from observing the parallel actions of our animal cousins.

It’s likely you will not wonder how another organism would handle the crisis you’re currently facing, but rest assured that somewhere in the world, at this very moment another member of the animal kingdom is facing a similar challenge, whether it’s about partners, children, food, jobs, or health.

This animal is likely strategizing from the point of view of maximizing its biological fitness, and maybe that’s an angle we humans should take into account more often.

Is eating a lot of donuts going to contribute to my survival?

Will telling off my boss have a positive impact on my ability to secure resources for my family?

Will making excuses for my cheating boyfriend increase my chances for reproducing successfully?

If we could only reflect a little more on the biology behind our actions, the world would be a much simpler, and perhaps happier, place to live.