Do Animals Eat Junk Food, Too?

Do Animals Eat Junk Food, Too? 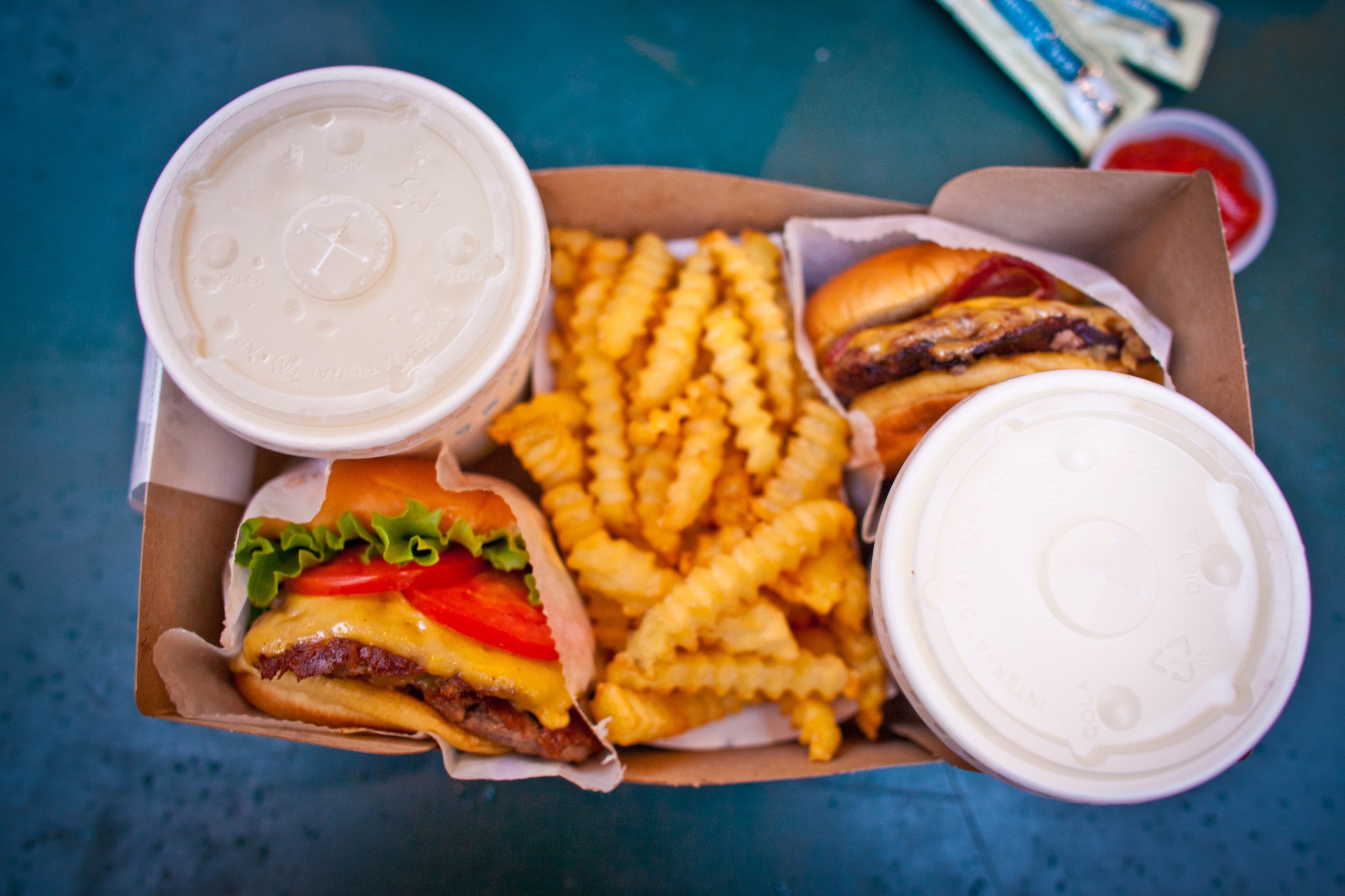 Food choices in the animal kingdom are assumed to adhere to the tenets of optimal foraging theory. An animal is expected to weigh the costs and benefits of including certain foods in its diet so as to maximize survival and reproduction.

Whatever the specifics of a certain organism’s diet might be, biologists assume that is the best diet for that species based on factors such as risk of predation, nutritional quality, and the amount of work it takes to obtain and digest it.

Where do the food consumption strategies of Homo sapiens fit in when it comes to optimal foraging theory?

Does the consumption of junk food help to maximize our chances of either survival or reproduction?

Clearly the opposite is true. The negative effects of junk food on our overall health are obviously a threat to our survival. Besides that, the more pounds we pack on, the less attractive to the opposite sex we may become, which ultimately has a negative effect on our reproductive output.

We even need a food pyramid to remind us what food we should eat.

Humans seem to take the consumption of unhealthy food to the max. I can’t help but wonder if there are other members of the animal kingdom who do the same.

Are there any animal species that fill up on junk food instead of adhering to the principles of optimal foraging?

The answer is maybe.

A junk-food hypothesis has been developed to describe a situation occurring along the North Pacific Coast of North America over the last few decades.

There have been declines of up to 80% in populations of Stellar sea lions and in several species of sea birds. These declines have been partly attributed to a climate shift in the ocean that has led to a complete restructuring of the fish community from high-quality, high-fat species (capelin, Pacific herring) to low-quality, low-fat species (walleye pollock).

Experimental studies on captive sea lions have confirmed that it may be impossible for juveniles to meet their energy requirements on a diet of low-energy prey sources. Juveniles one to two years of age were found to have greater energy needs than could be supported on low-quality food sources alone. They couldn’t eat enough of the low-quality food to compensate for their high-energy lifestyles.

The ingestion of junk food comes at a high price for these fast-swimming, energy-consuming predators.

Seabirds also have been shown to be vulnerable to changes in their food sources from high to low nutritional quality. A diet of walleye pollock, a “junk food,” is associated with considerable decreases in growth and fitness of juvenile black-legged kittiwakes and tufted puffins.

Such decreases could have overall negative effects at the population level. Both the quantity and quality of offspring produced by these juveniles will be ultimately decreased by low-quality food.

A similar negative outcome of a low-lipid junk-food diet has been demonstrated for juvenile red-legged kittiwakes. A diet of walleye pollock alone resulted in growth retardation, increased secretion of stress hormones, and decreased cognitive abilities in these young birds. The consequences were increased mortality and low reproductive success in those that survived.

A meta-analysis (a broad survey of research on a certain subject) on studies of predators in northern seas suggests that the junk-food hypothesis is an important idea that should factor into ecosystem conservation.

Many species are not affected solely by the availability and abundance of their food sources, but by the overall quality of their diet as well.

Climate regime shifts around the world are thought to be at least partly responsible for the restructuring of the food webs in the Gulf of Alaska, the North Sea, and the Baltic Sea leading to a lower availability of high-quality food choices for the top predators inhabiting these areas

For humans, the story is reversed. Our high-emissions, CO2-producing modes of transport mean that it’s easier than ever to obtain high-quality healthy foods with little effort, no matter where you live. Despite these opportunities, most people in the western world still vote for low-quality food, taking the optimal right out of the optimal foraging theory.